Renowned KTN Presenter Ben Kitili has called upon the police to react to the ongoing tension in the border of Kitui South and East that has left a number of empty houses after residents allegedly fled in fear of being attacked by Bandits. 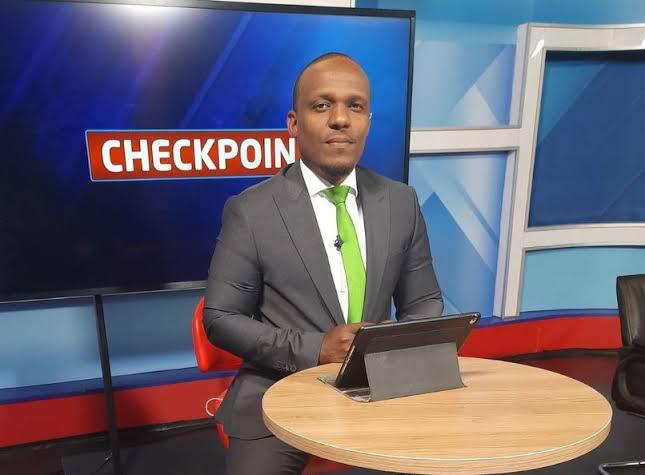 In a news report that has been shared by a reliable source of information, it has been revealed that the two Clans have been fighting to past few months and for this reason, residents have been forced to flee in attempts to get away from areas that is currently experiencing daily fights between the two.

In his post, the renowned Journalist has called upon the police to react claiming that most of his businesses in the region have been left unattended to despite the fact that they have already alerted the Police.

This is happening at the same time when the government through the interior Cabinet secretary, Dr Fred Matiangi has revealed that they are currently trying to find a solution to the increasing cases of Bandits in Kenya.

While reacting to this incident, kenyans who took to their different social media accounts to express their opinions and suggestions on the matter have called upon the inspector General of police, Hillary Mutyambai to conduct an investigation in order to find out who is supplying suspects with guns.

According to the reports given by most Kenyans, they claimed that it was so unfortunate that the government is yet to do something about the increasing cases of Bandits in the country despite the fact that Alot of people are currently Loosing their lives on a daily basis because of them. 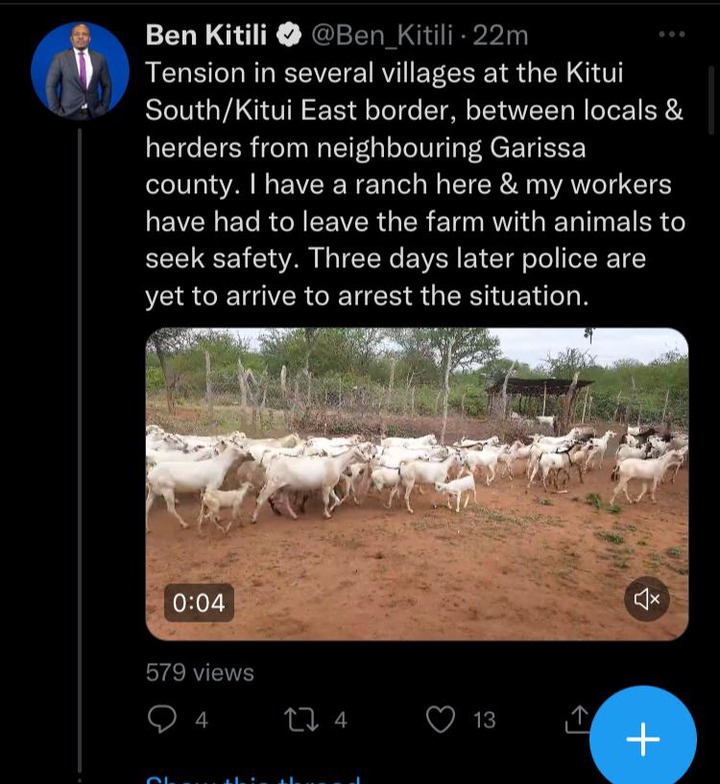