By AbbyNews (self media writer) | 3 months ago 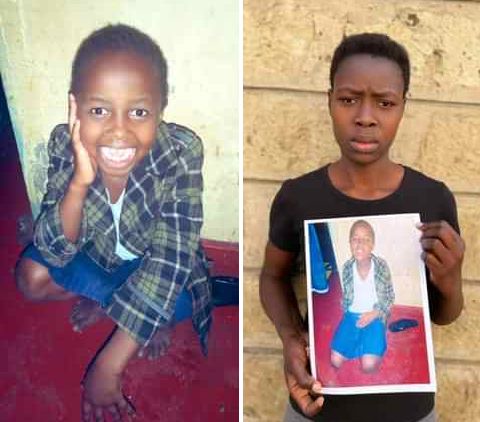 A classmate to Michelle, the 7-year-old student who was found dead at mama Lucy hospital under unclear circumstances has dismissed claims that they were bribed with 30 Kenyan shillings.

In an investigative report by Tuko news, the student said that their teacher asked the answer to 4 times 6 but Mitchelle failed to respond. 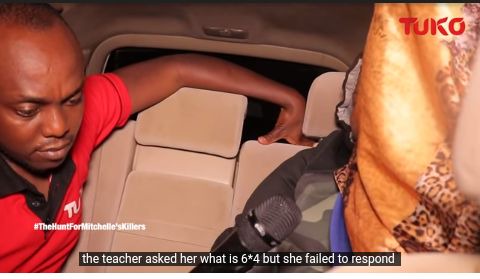 The teacher got angry and hit Mitchelle after which she ordered her to go and write the sum on the blackboard.

As Mitchelle was writing on the blackboard, the teacher hit her again on the back and Mitchelle collapsed.

Her head hit the ground and she started breathing heavily.

The teacher panicked and went to the office to call the school director.

Mitchelle was quickly taken to hospital by two female teachers and the director.

The driver says that they first took her to a local dispensary which is only 6 minutes away from the school.

When the doctor at the local dispensary noticed after several checks that Mitchelle was dead, he advised the teachers to take Mitchelle to Mama Lucy hospital because his clinic couldn't deal with a dead patient. 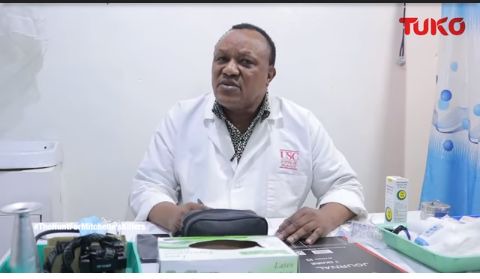 At the time, he tried giving them hope and did not disclose to them that Mitchelle was no more.

They drove off to mama Lucy hospital.

The driver says that he was told to go back to work after some few minutes and he left Mitchelle under the care of other teachers.

10 PM into the night, Mitchelle's mother who had already filed a missing child report at the police station was called and told to go to Mama Lucy hospital where she found her daughter lying dead at an emergency ward.

The hospital said that they found Mitchelle abandoned on a stretcher outside the emergency ward.

Postmoterm examinations by government pathologist Johansen Oduor showed that Mitchelle had a hole in the heart.

Her parents however insist that the results are false since their daughter never showed any signs of illness.

The teacher who caned Mitchelle has since gone into hiding.

May justice be served.