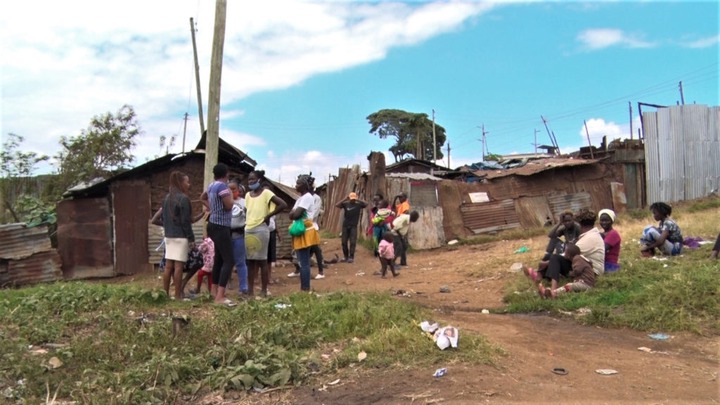 RESIDENT'S of Isongo village, Marachi East location, Butula sub-county in Busia County are in for another rude shock. This follows an estranged husband who fought his wife for allegedly breaking an egg.

The husband got furious when he was served with meal and learned that egg delicacy was missing. “Can someone tell me where is the egg?” retorted the husband.

Lakeside.co.ke learnt that After much probing and interrogation is when he found out that his wife was the victim. His wife tirelessly pleaded with him saying that the incident was accidental and sought forgiveness. What followed was a series of intense and heated argument that drew the attention of neighbours. 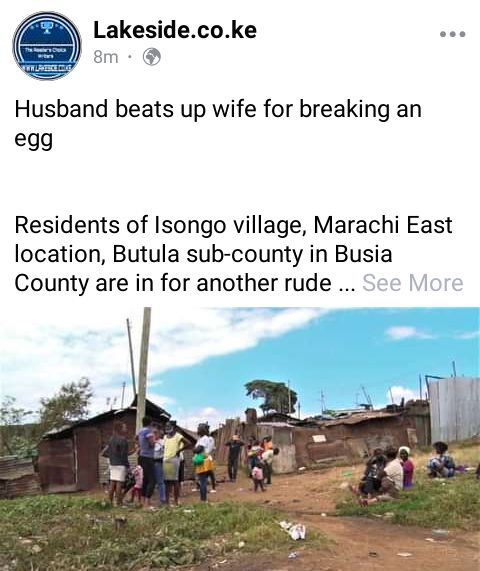 Unable to control his emotions, he descendant on his wife with blows and kicks only to be saved by neighbours who were having a full view of the dramatic scene.

The wife has since left the husband following the scuffle. She further complained that the husband has (Omulukha) kitchen behavior where he had been giving her hard time. The man now is in strategic plans to save his marriage which is on the brinks of collapse but has been criticized and condemned by elders because the behavior in Luhya culture is unacceptable.

How To Get Rid Dark Armpits At Home

How To Easily Get Rid Of Pimples