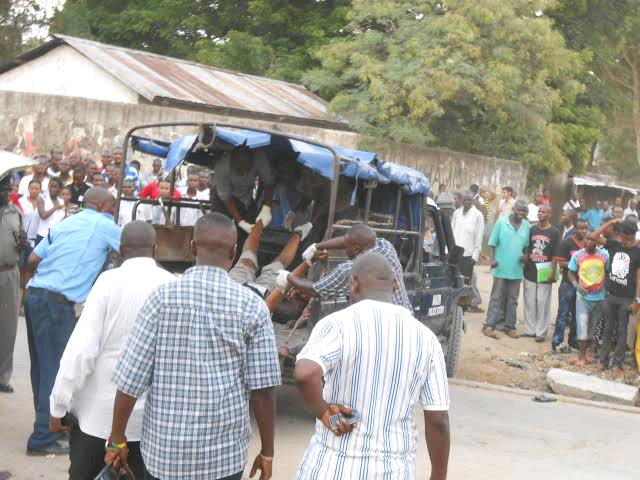 Kisumu west residents live in fear after one suspected thug was shot dead by DCI detectives in a botched robbery attempt on Monday evening and four fled with gunshot wounds, Kisumu County.

The miscreants were caught by the detectives assaulting and robbing innocent members of the public around the area.

Kisumu West deputy police commissioner confirmed the incident saying the detectives were acting on a tip-off from three men. 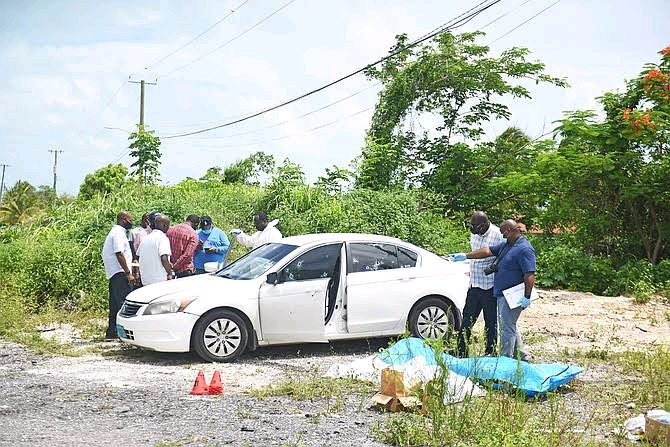 He said that the body of the deceased has since been moved to Jaramogi Oginga Odinga Referral hospital mortuary for postmortem and further identification. 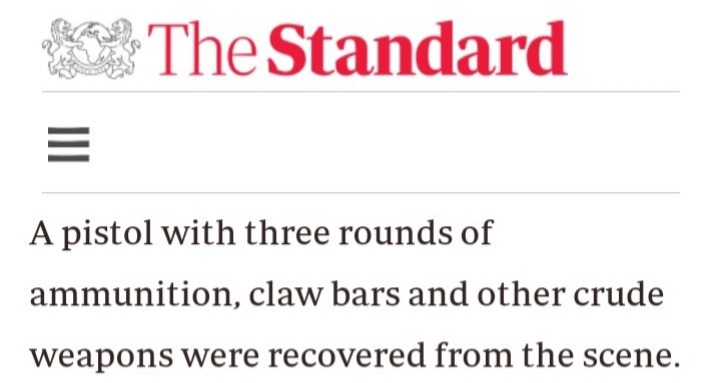 The officers have also launched a manhunt for the four suspects who are still at large.

Cases of criminal gang has been on the rise within Kisumu County and its environment within the last two months. 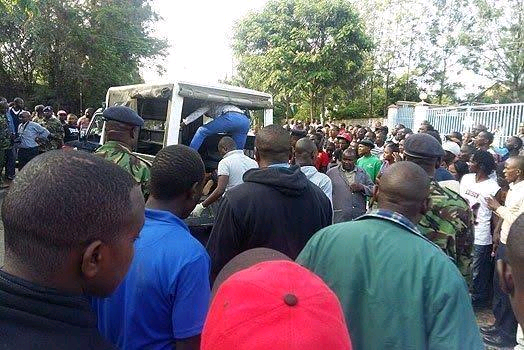