Kiambu :Drunk Man Thrown From the 6th Floor As Cctv Captures Bouncers Drugging Him Out of The Club

Police officers from Ruaka in Kiambu are currently investigating an incident that happened today in the morning after the lifeless body of a middle-aged man is reported to have been found at the gate of a popular club. 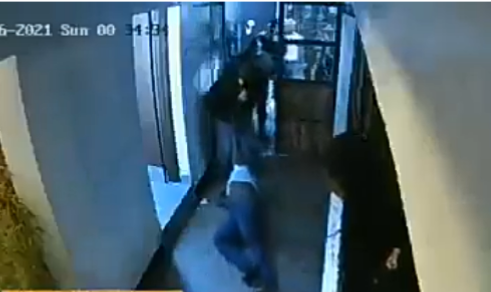 According to the reports given by the witnesses, they revealed that the body of the deceased was found by one of the residents who was heading to work after which he alerted the police.

However, the man's death would later turn into something else after investigations revealed that the deceased had a little bit of misunderstanding with a couple of bouncers who allegedly assaulted him hours before his death.

Reports have revealed that the deceased who has been identified as Brian allegedly broke one of the glasses at the club forcing the waiter to call the bouncers who came and immediately started beating him up accusing him of causing unnecessary commotion.

Witnesses who were at the crime scene revealed that the deceased was allegedly thrown in one of the stores at the club by bouncers who left him bleeding and at the same time, helpless to the point where he couldn't walk anymore.

While reacting to this incident, police officers have revealed that they have arrested the prime suspects who are helping them with the investigations on the probable cause of the death of the deceased.

Not ruling out the possibility of murder, police officers have said that they are currently investigating as to what might have happened after he was thrown into the store by the suspects. 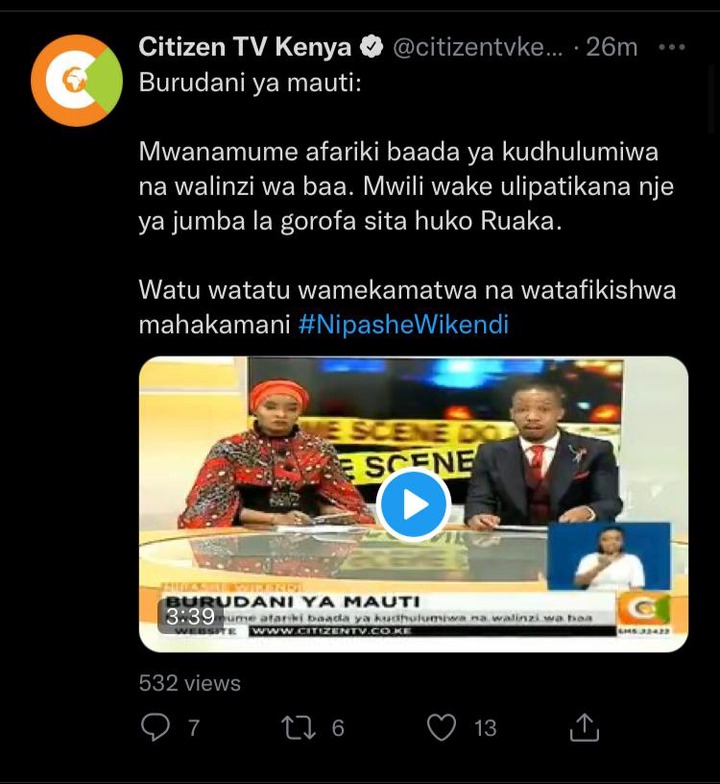