By Sylvanyammy (self media writer) | 1 month ago

Ndumba Thagalani, the Assistant Inspector General of Police, was laid to rest today in his hometown of Meru, Maua village. According to a news report shared by a reliable source of information, the deceased allegedly died after being admitted to the hospital where he was recovering from an unknown illness. 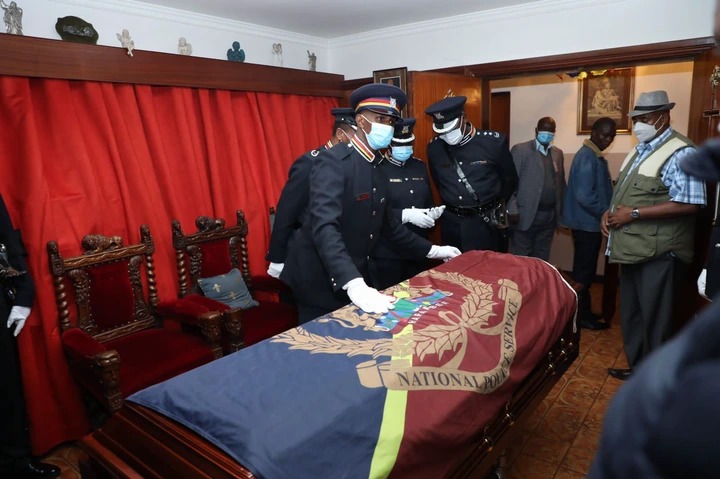 Kenyans who took to their various social media accounts to express their opinions and suggestions on the incident have sent their heartfelt condolences to the deceased's family and friends, claiming that It was unfortunate that he had to die at this time. 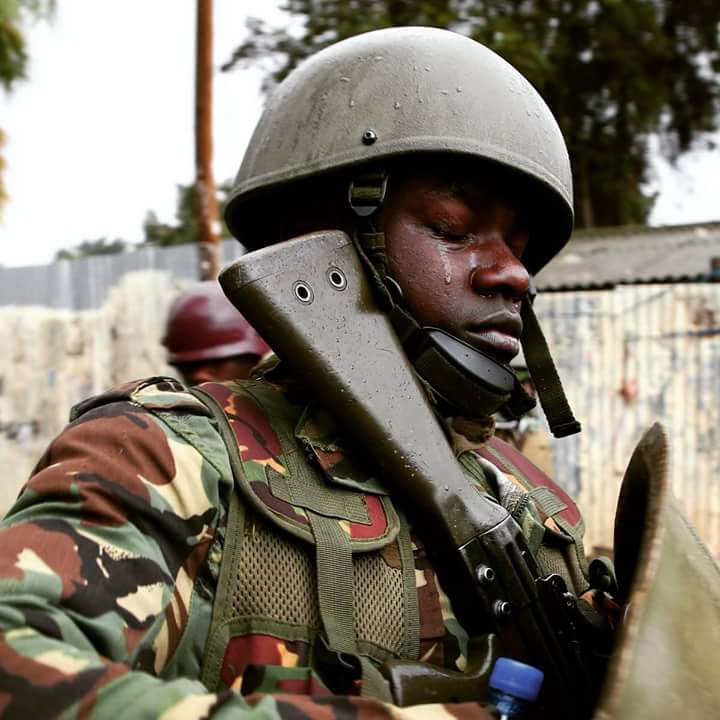 Kenyans – Nairobi News"/>Furthermore, Kenyans have urged the government to investigate the growing number of police officers who are dying under mysterious circumstances as a result of mental illness. According to reliable sources of information, it has been revealed that the majority of police officers who have died by suicide have been found to have some type of mental illness, and as a result, Kenyans have called on the government to look into mental health and police officers. 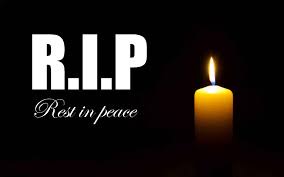 This is happening at the same time that a non-profit organization has asked the government to consider making mental health care a national priority in order to improve outcomes. This happened after one of the workmates and a close friend revealed some deep secrets his friend kept telling him when they were on, on their daily duties and patrols. 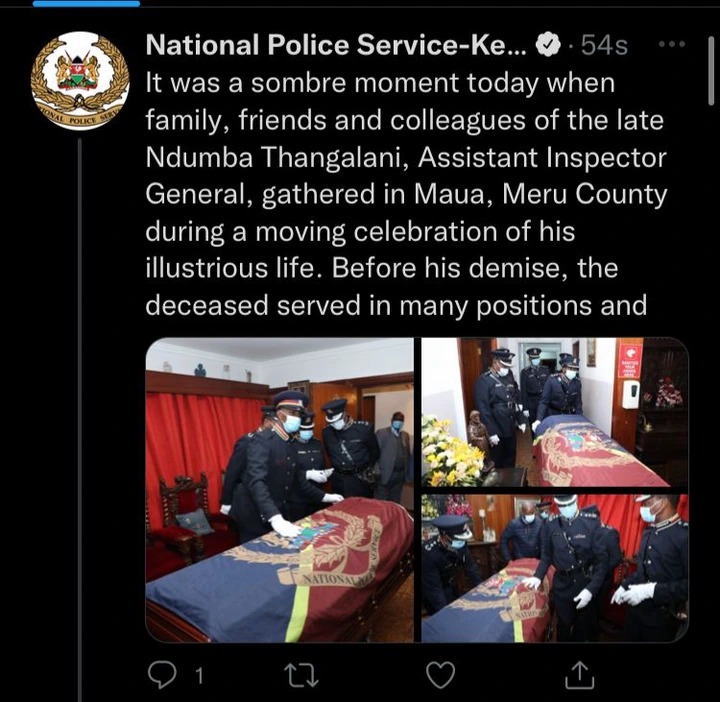 "Rest in peace my friend till we meet again. "He expressed his heart of condolences." Ndumbari kept on telling me that a day comes and a very closely related friends part forever and i never knew the reason till when he has finally left us." He continued.

Content created and supplied by: Sylvanyammy (via Opera News )

Arsenal 'Injury Updates' Ahead Of Leicester City As Arteta Looks For Second EPL Win This Season.

Why The IEBC Suspended Elections For Kakamega And Mombasa Gubernatorial Races

How To Maintain Young Look Even At Old Age