By JKNews (self media writer) | 4 months ago

Residents of Kambi Samaki In Baringo County was strike with shock after a huge snake was seen in the house of deceased famous snake handler by the name Ewei Nakorot. The scene just happened after Nakorot was laid to rest at his home in the outskirts of Lake Baringo, the incident has left villagers conversing for about 48 hours now.

On Thursday after his burial a huge python snake was seen in is house where, the local believed to be a sign of mourning, since the old man was good dedicated friend to snakes for a long time when he used to take care of them.

From source K24, the famous snake handler it is believed he spent most of his life handling the venomous reptiles in different parts of the country, but later he starts a snake park at the shores of Lake Baringo. 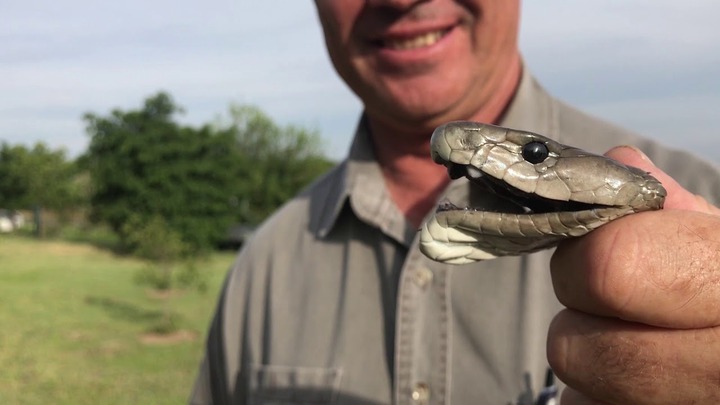 Ewei Nakorot learn snake tracking when he was bitten by a snake, instead of developing fear after the snake bite experience Ewei became a professional venom harvester who saved lives of those bitten by snakes until his death last week

He improves his experience by working with Jonathan Leaky in which they used to show tourists who frequently visited Lake Baringo, hence get some money. 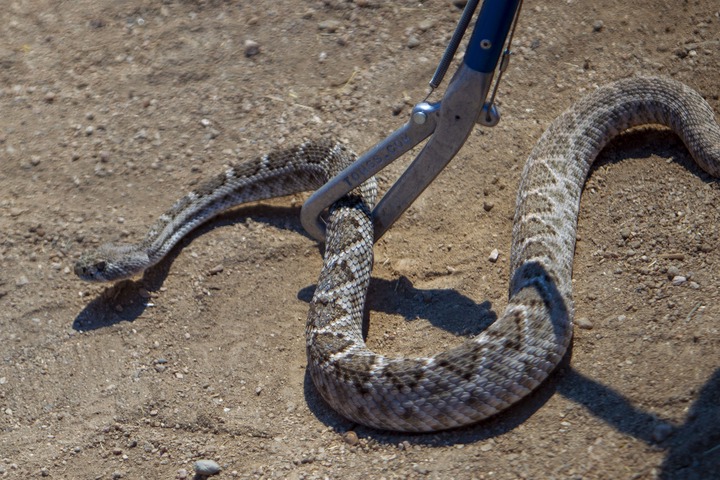 It is high point we realized that, we can become champion just dealing with unique reptiles like Ewei Nakorot who is described by his two sons as a professional snake handler. 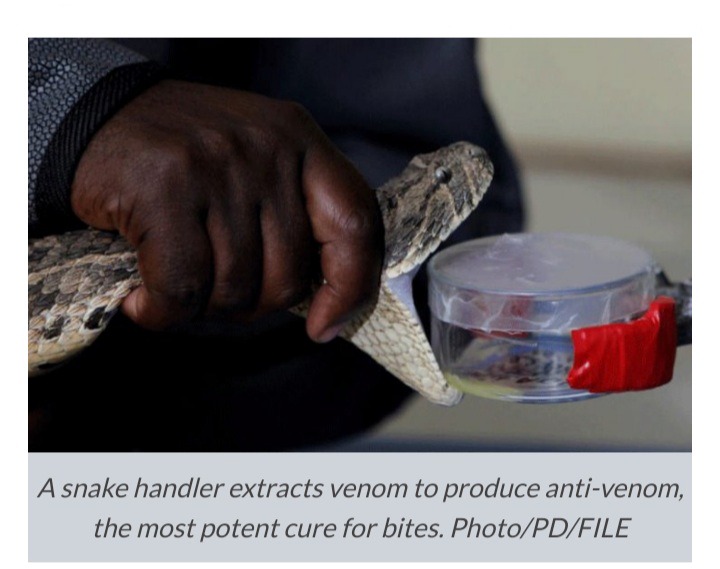