By Jchacha (self meida writer) | 24 days 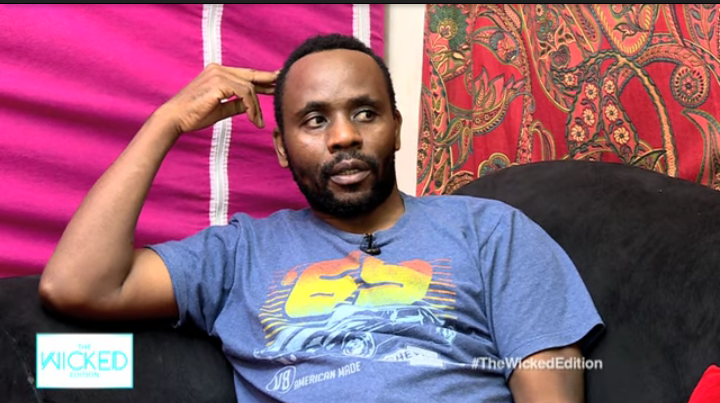 Netizens has praised Richard Muema for playing an heroic act of saving his friend from armed robbers at an MPESA shop in Kasarani, Nairobi.

On one on one interview with NTV Journalist, Dr. Kingori on the Wicked show, Richard gave a blow by blow account of how it went down with thieves who ambushed them unaware and tried to rob money. 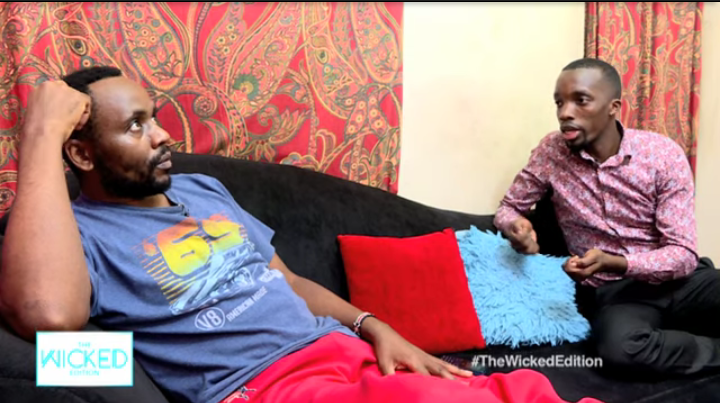 Through a CCTV footage, it showed two young men entering the shop a minute after he had entered the same building.

From behind a man pointed a gun at him while the other one went straight to the counter looking for money.

“I was doing a normal thing, so I didn't expect things to be three live. I lied down at a gun point because it was something I had never seen in my life,” he narrated.

The other guy, my friend had already become afraid and he had kneed down and raised his hands. He was shot even after surrendering....” he continued.

After seeing his friend shot at the shoulder, he gained courage and stood and tried to throw a bunch at the thief, aiming his head but missed the target.

He says he got a chance to escape but little did he know another robber was waiting his colleagues outside.

“So the one who shot me at the leg was on the Motorbike that they used to escape.” he recounts

Muema says had he had been trained he would have overpowered the robbers and most properly saved his friend and himself.

After the incident, both of them (him and his friend) were taken unconsciously to Kenyatta National Hospital where they were admitted for several months.

Richard says his aim was to save his friend because had he decided to jump and run for his life, he would have successed leaving his buddy alone. 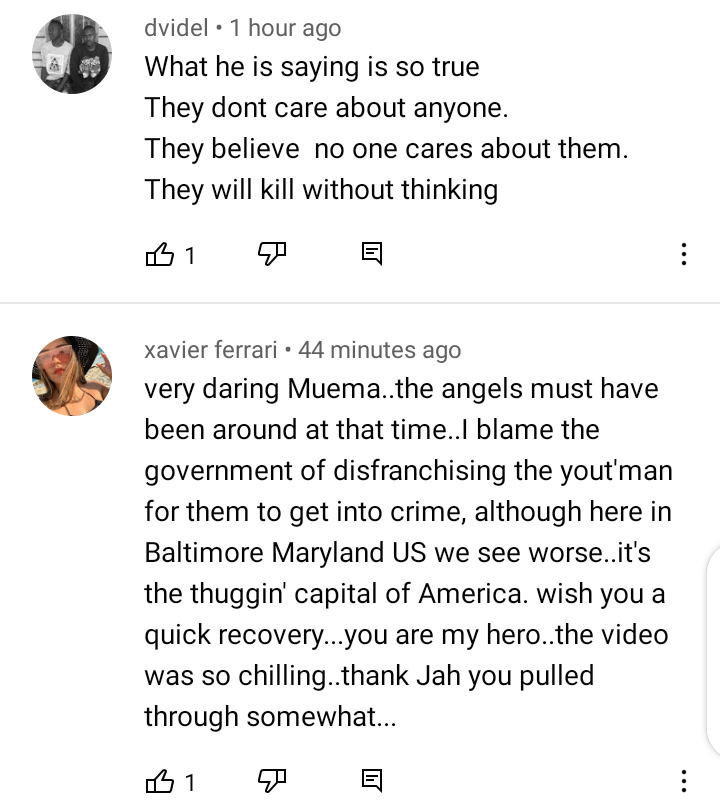 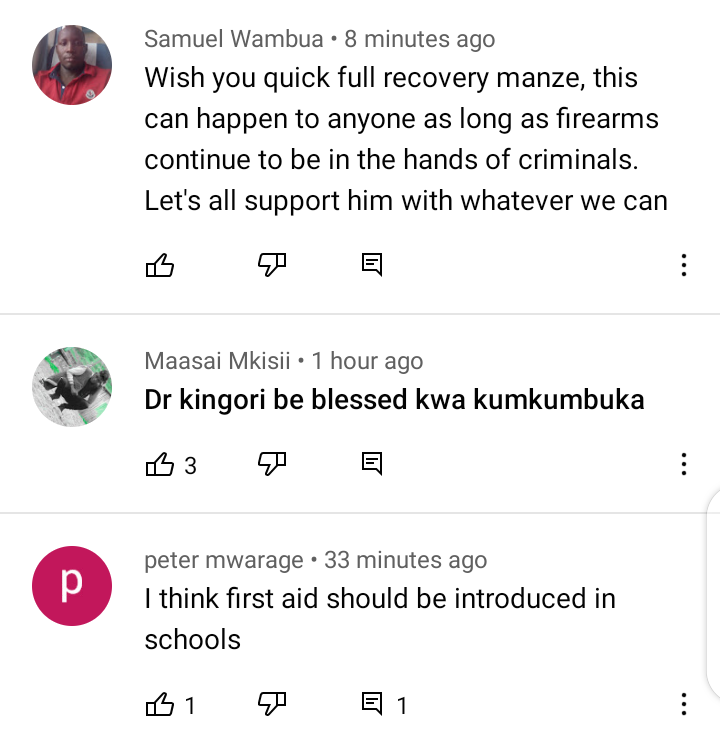 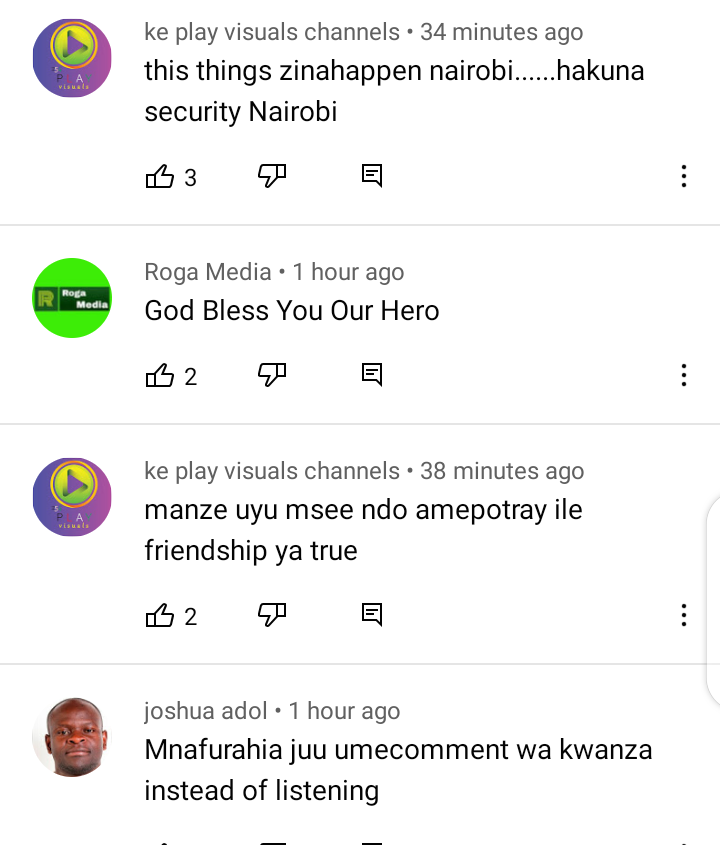