Sleuths Disclose How Muvota Freed Himself From Courts, As They Reveal Where His Partners Are Hiding

Detectives investigating the murder of Samuel Muvota who was shot at a close range two days ago have unravelled scathing evidence surrounding his nature of death,in a statement detailing how Muvota was milking revellers in Nairobi of their money,Muvota is said to be the boss of a syndicate that was administering drugs on revellers around the city was shot and killed,sleuths disclosed that Muvota was on their radar for almost eleven years and had skipped court hearings all over Nairobi,when he met his death Muvota had stolen over eight hundred thousand. 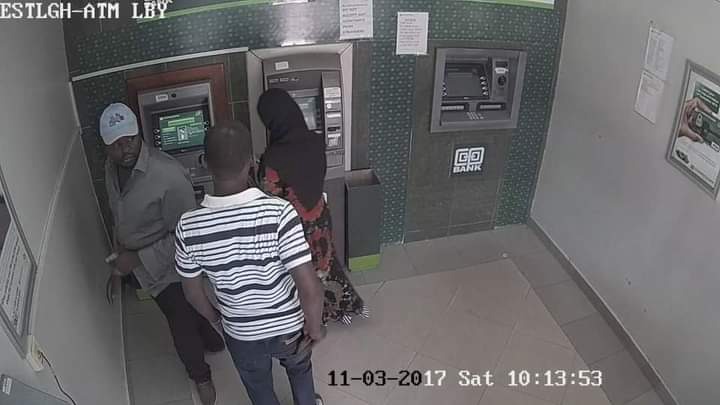 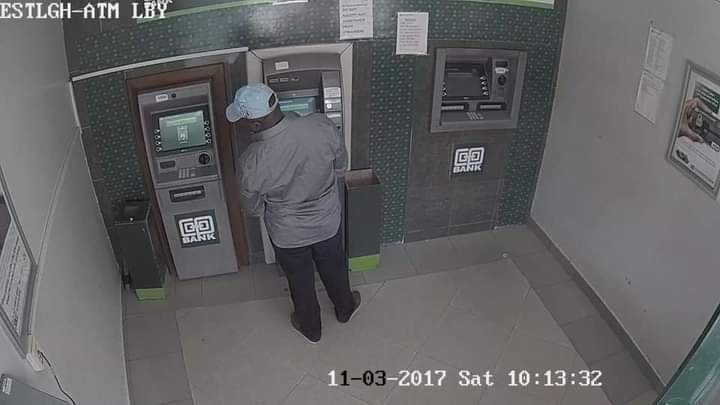 Detectives had determined that Muvota was fearing for his life after he had disagreed with his partners who had threatened him,immediately he was shot his business associates disappeared in thin air going to various neighboring countries,detectives are in hot pursuit of the culprits who have been helping Muvota in his crimes. 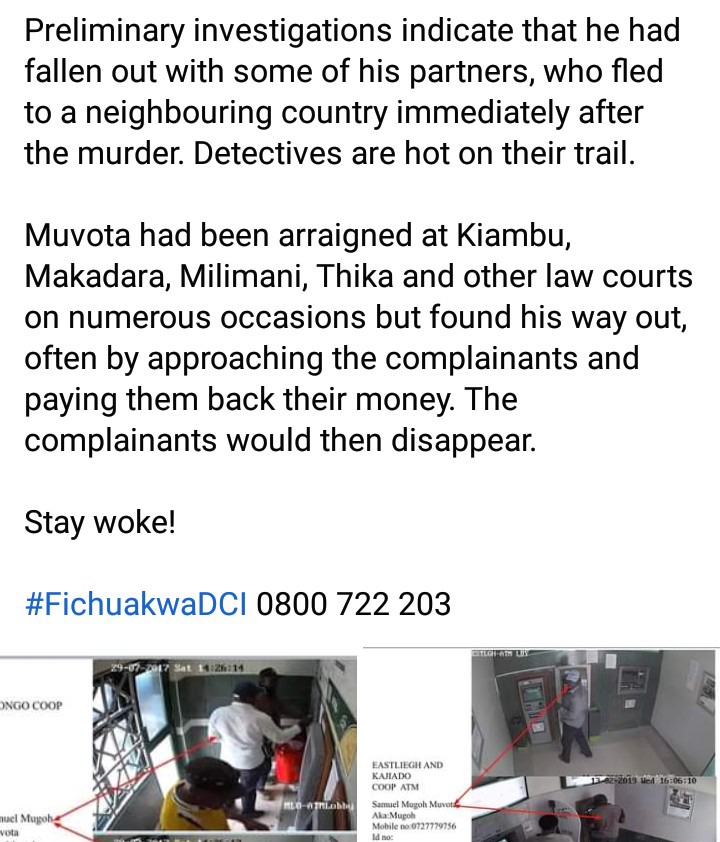 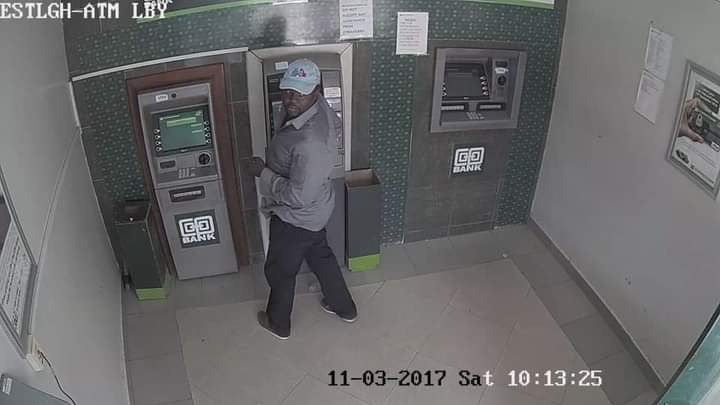 Police have further exposed his methods of evading court when he was summoned by various judges,they claimed that Muvota used to pay his complaints their money,Samuel used to pay the exact amount of money he had siphoned from his victims,last week it alleged he drugged a man in Kiambu who ended up dead.

Professor Makau Warns KKA Against The Alleged Plans of Jailing Uhuru, Reveals What Will Happen