Names Of Killer Cops, OCS Included Who Have Been Charged For Killing Kenyans, How They Killed Them

According to the reports given by a reliable source of information, it has been revealed that the IPOA has revealed that Pangani Cop Rashid is going to face murder charges after Killing two Suspects in Broad Daylight. 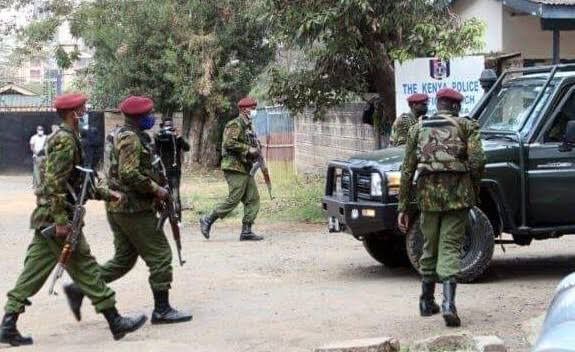 In a news report that has been shared by the Nation Media, it has been revealed that the police officer is going to be charged for shooting the Suspects despite the fact that they were unarmed.

This is happening at the same time when the government through the National Police Service has called upon Kenyans to make sure they stay Vigilant ahead of the approaching festive season where they claimed Thugs might take advantage of this time to Rob people.

While you might be thinking they Officer Rashid is the only cop who has been put on the spot for this, Well several police officers are already in jail for killing innocent Kenyans. 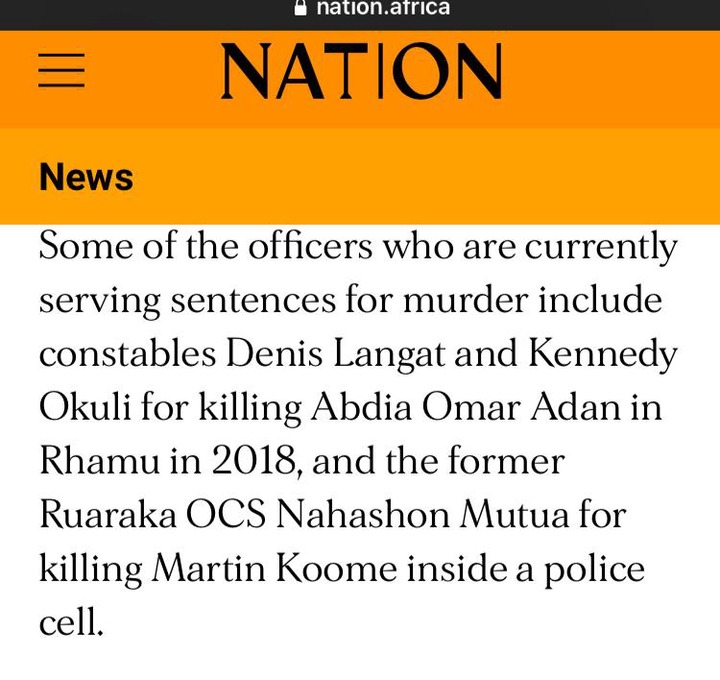 While a group of Kenyans want tye Police officer to be released for dealing with criminal, Others have congratulated the IPOA for doing this claiming that it is the right thing to show officers aren't against the law 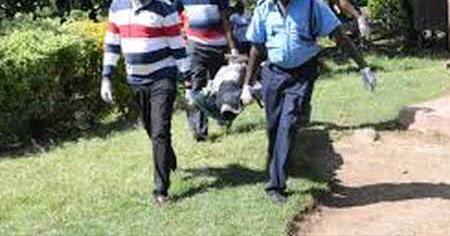