The family of Dj Evolve is currently mourning the untimely death of their mother who is reported to have died on Wednesday in the evening. 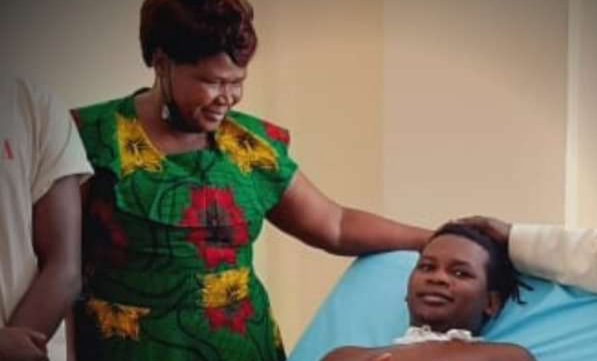 In a news report that has been shared by a reliable source of information, it has been revealed that the deceased allegedly passed away from an illness that is yet to be disclosed by her family members.

Felix Orinda or as many would call him, Dj Evolve came into the limelight after his deadly encounter with the member of parliament for Embakasi, honorable Babu Owino who allegedly shot him under unclear circumstances leaving him bedridden for a while.

Reports given by Babu Owino claimed that the victim allegedly tried to attack him in an incident that led to the man's injury after he was shot and immediately rushed to the nearest hospital where he had been receiving medical treatment under the supervision of medical professionals.

The incident sparked Alot of mixed reactions from a number of politicians along with kenyans who called upon the director of criminal investigations along with the director of public prosecution, Noordin Hajji to arrest the honorable member of parliament and charge him with attempted murder on the man's life.

In the latest developments on the case, honorable Babu Owino took to his Facebook account to confirm that Dj Evolve who had been suffering or rather bedridden for a while is currently doing well adding that he was happy that the youthful man is on his way to full recovery.

The woman's death has sparked Alot of mixed reactions from a number of kenyans who have accused Babu Owino of letting the woman die without experiencing the fruits of her labor. With a section of kenyans congratulating Babu Owino, others went ahead and said that maybe it was her time to leave the world of the living. 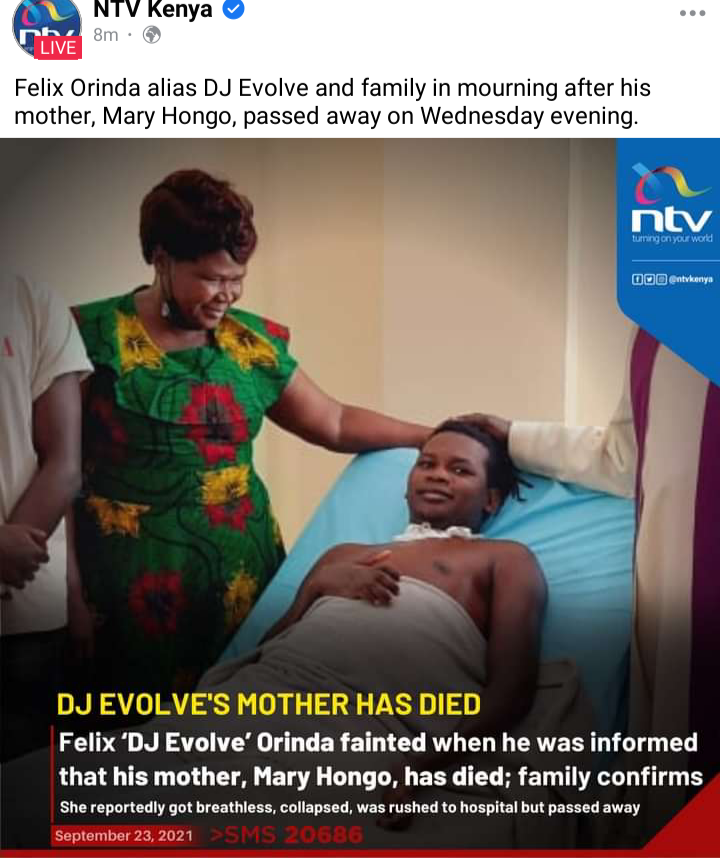