By Qhali (self media writer) | 3 months ago 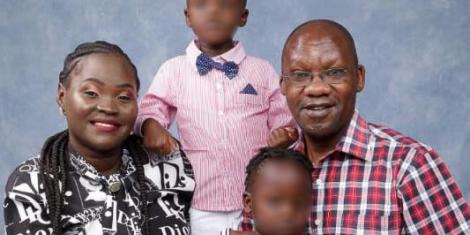 The death of Nakuru-based medical doctor James Gakara left the country in shock with no one having an idea on what may have transpired behind the scenes that led to the brutal incident.

Dr. Gakara had been found unconscious on his bed while his two children were found dead in their bedroom. An assortment of drugs was found in the house. It was later assumed that Gakara had injected his children with the drugs before turning the needle on himself in a bid to terminate his life. 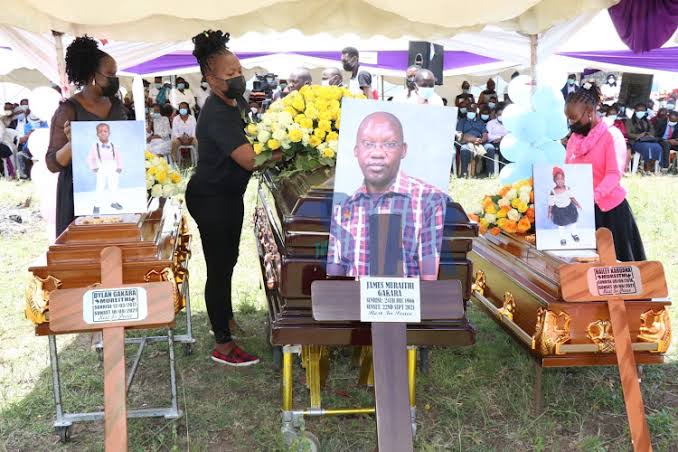 The three members of one family were laid to rest yesterday in their Nakuru home.

During the burial, the mourners noticed a strange incident where the Graves were covered with timber instead of soil. However, according to the family spokesman, that was Gakara’s Death Wish that his grave should not be covered with soil. The family respected his wish even in death. 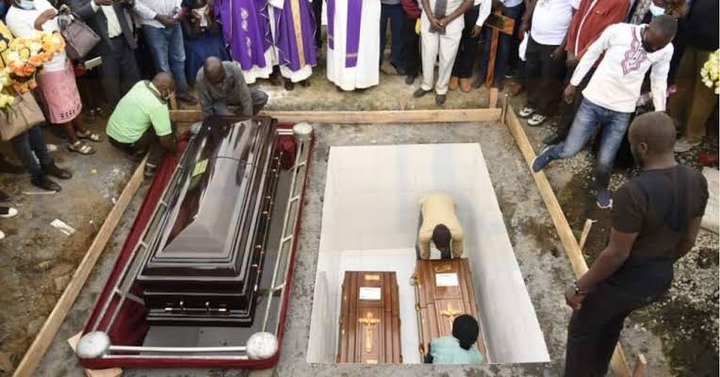 Gakara was laid in a separate grave to his children who were buried in one grave. 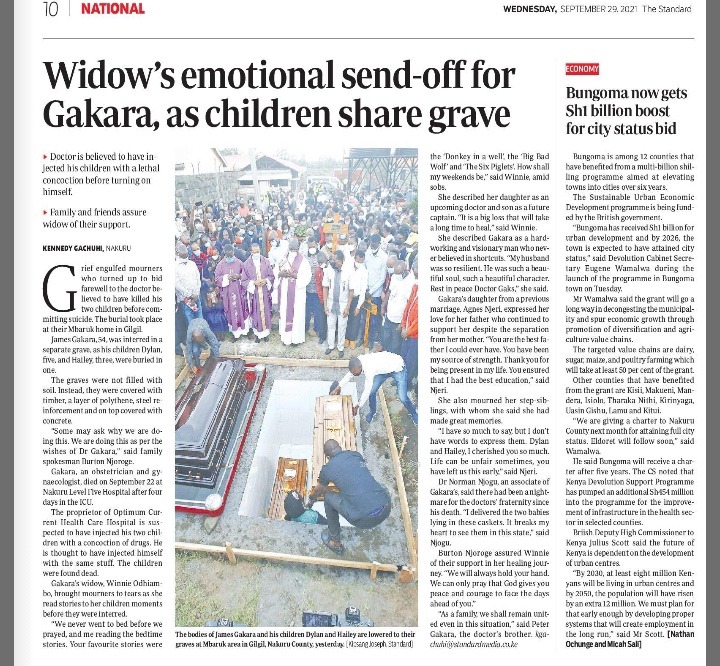 Some Of The Properties Owned By The Famous Kenyan Politician

Top 5 Most Luxurious Prisons in the world