Man Stabs His Neighbor To Death After Arguing Over Sh400 Debt.

A sad incident has been reported in Bomet county after a man identified as Mutai stabbed his neighbor Keter to death just because he had not paid his Sh400 debt. According to reports from ' The Nairobian' Keter came to Mutai's shop and it seems like he had a habit of picking items without paying. 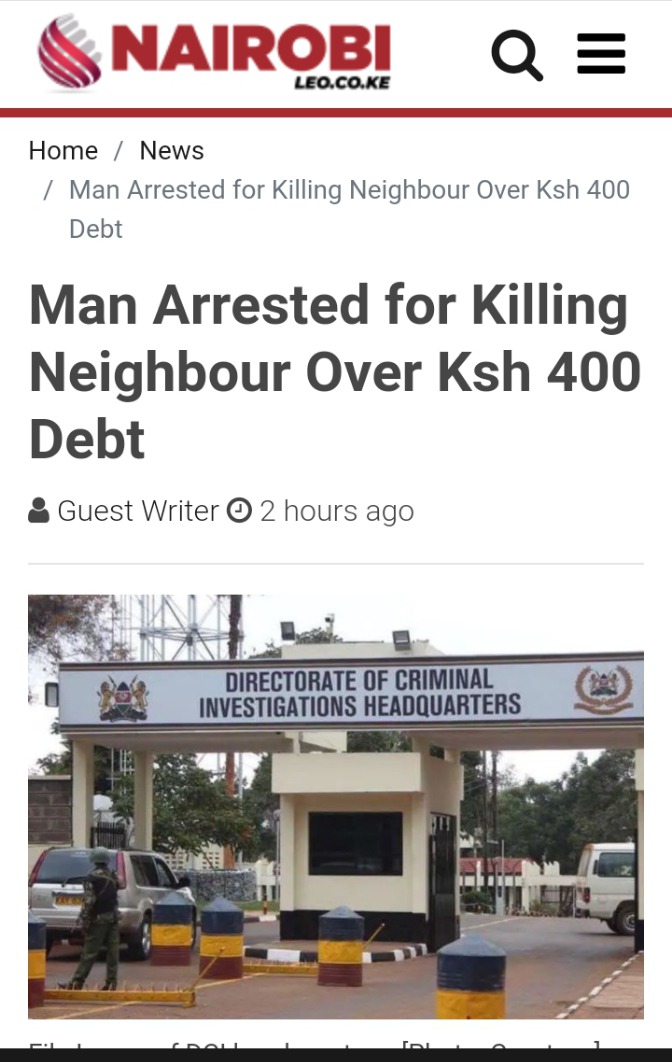 The debt had really accumulated and these time when he came, Mutai refused to give him the items he needed. The two started arguing over Sh400 which Keter had not paid and this is where Mutai picked a knife. He stabbed Keter right on the chest and he collapsed in front of his shop. It has been reported that Mutai went back to his shop and continued with his business like nothing had happened. The body was discovered by a customer who stambled on it while she was coming to purchase some items. The customer told neighbors and police officers were alarmed. They immediately came and arrested Mutai. Keter's body has been taken to Longisa hospital morgue. 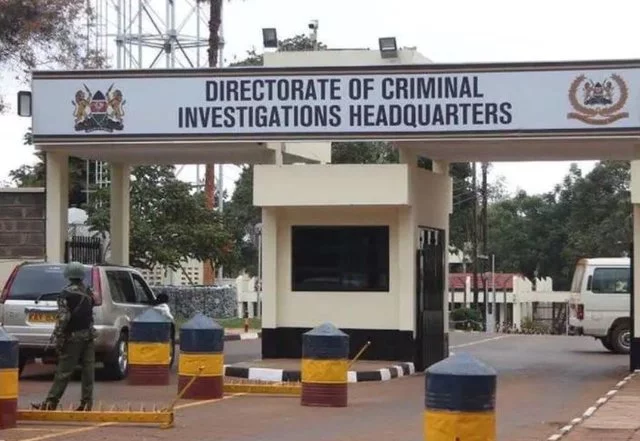