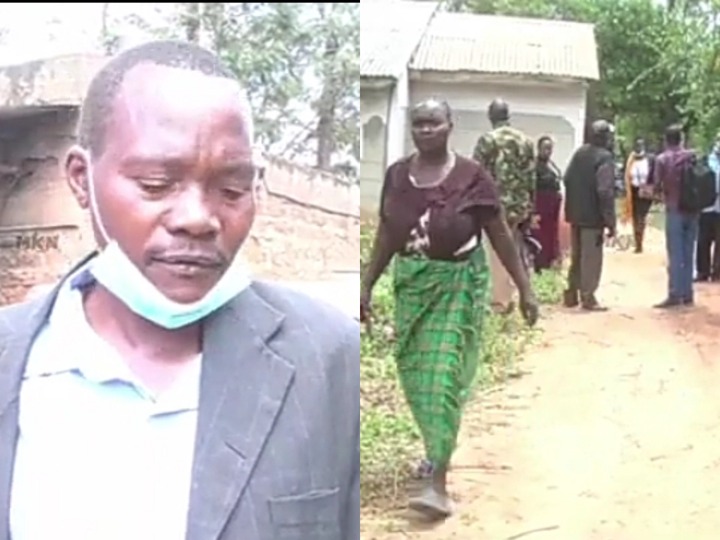 Residents from Mboni East are now mourning the death of two spouses.It is said that the deceased man had attacked his wife early today with a panga where the wife wouldn't survive but rather passed on.The residents being angered by this evil act,they took the rule of law into their hands and beat the man so badly to death.

According with the brother to the deceased woman,he says that the two got married but wouldn't last long in their relationship.The two fall into fights after two years in their marriage which led to the wife fleeing to her maternal home with the kids. 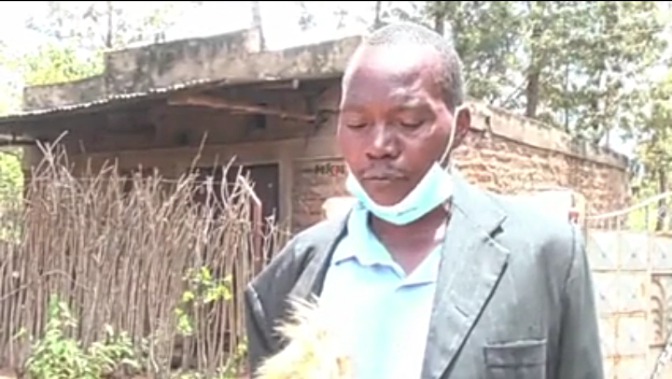 Later her brothers managed to buy her a piece of land where she constructed a house and lived with her children.

As the sources reveal,the husband sold the land and left for Nairobi where he stayed for the last twenty years.But the woman managed to gather money which she used to refund the buyer and the piece of land was returned to her.

Now the man came recently from Nairobi after squandering all the money and started fights with the wife over the repossession of the same piece of land which he sold out.

The son tried to beg his father stop the fights since the mother was the legal title deed holder,but seems the father could not admit to that fact.Where today the man was seriously angered and killed the wife,and the least he knew that he will be punished to death too. 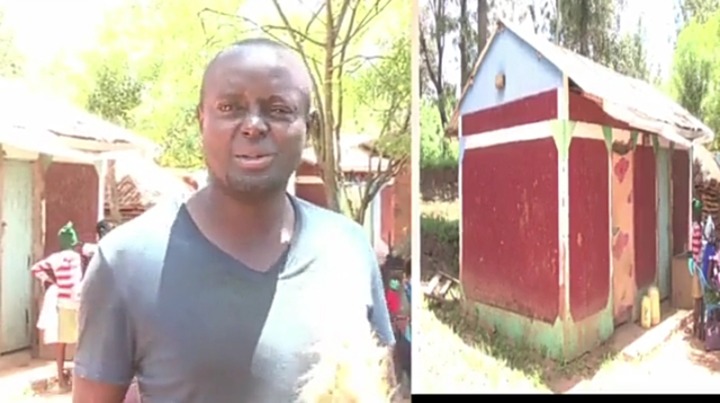 The area chief has confirmed that fight incidences are very high in his area but he has urged his people to always learn to have conversations with their spouses before making decisions all alone.This is the worst case experienced now that has led to the loss of two members of the same family. 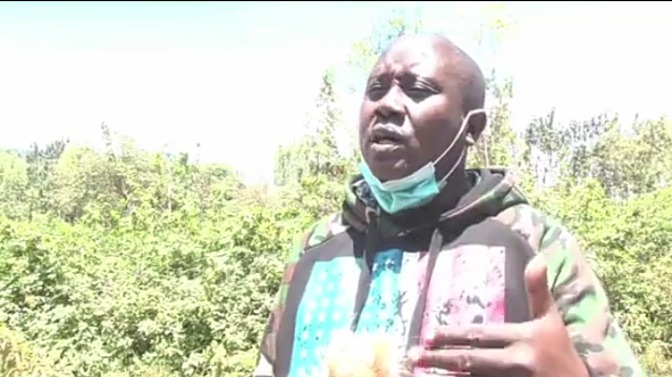 Origin Of Mothers' Day Celebration And Why We Should Celebrate Them.

Woman Killed And Hung With A Belt By A Man, Cops Have Launched Investigations.

'How Much Do You Love Your Pets?' Michelle Obama In Mourning Of One Of Her Dear Ones

A List Of Kenyan Celebrities Who Have Baby Mamas

My Mother Passed Away While in Detention. Raila Odinga As He Celebrates Mothers Day.

The Obama Family In Mourning After A Family Dog Dies

Ladies: Photos Of Obama And Mitchell That Will Make You Stick To Your Man