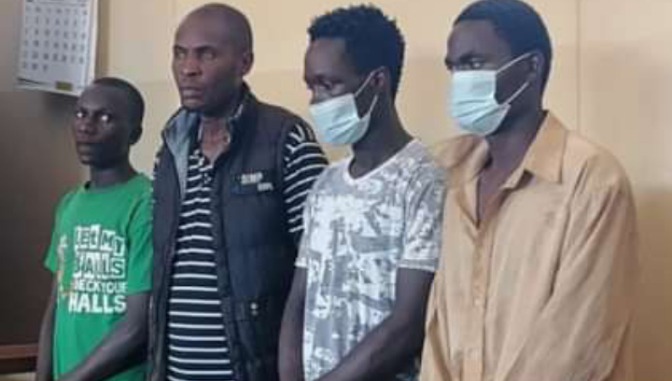 Photos of four men who are suspected to have been involved in the killing of four elderly people for the allegations of witchcraft emerged online arousing mixed reactions among Kenyans. 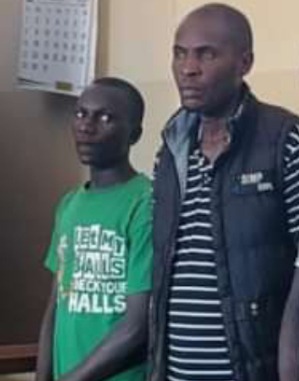 According to reports, the four were arrested after conducting an illegal operation of eliminating people suspected to be doctors at a place known as Marani in Kisii county. 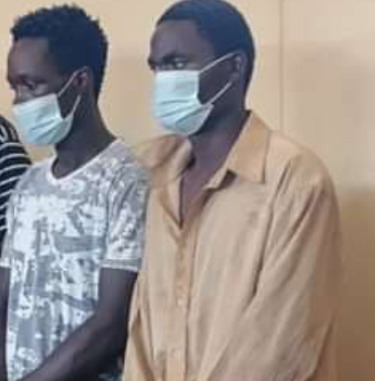 The four are said to have beaten the deceased before burning them to ashes. One of the suspects by the name of Francis Kooli was captured on cameras chopping off the head of an elderly woman who was begging for her dear life. 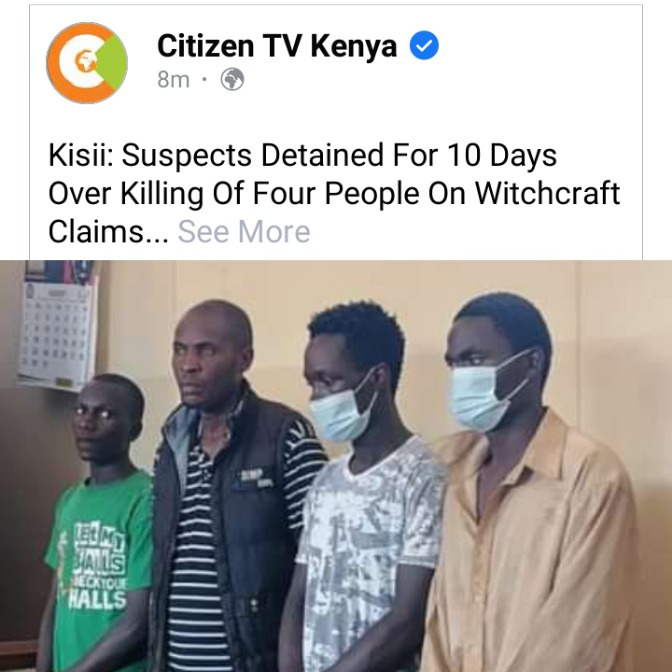 Police officers from Kisii police station with the help of detectives managed to trace and arrest the main suspects. They have been taken to court awaiting for the course of law to take its route. 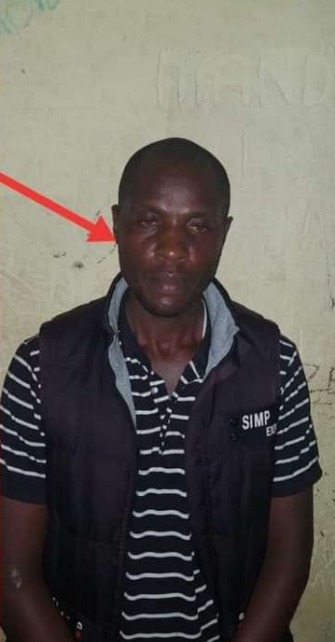 Police officers warned residents of taking the law into their hands instead of seeking justice in the right direction. Investigations are pending as more suspects are yet to be nabbed.