Deputy President Rigathi Gachagua has ordered his sons to find the woman who gave him the nickname "Riggy G" and has asked her to supper.

The second-in-command said in an exclusive interview with Citizen TV on Sunday night that he intends to inspire young people to develop their skill, which is another reason why he adopted the nickname. 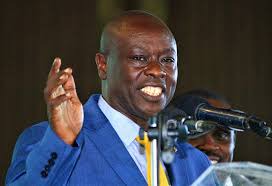 Gachagua declared that he would be happy to provide the young woman with any form of assistance, even if it meant taking money out of his monthly salary.

"When the young girl suggested the name Riggy G because she believed Rigathi Gachagua was a bit difficult and unmusical, I told her it was a good choice. I took up the name with good stride in order to inspire our young people. My sons have been instructed to find that girl so she can join us for dinner "Gachagua stated.

"That little girl needs to be encouraged, so I'll see what I can do to help. I can tell she needs a boost because of my pay so that she can accomplish something."

DP Gachagua stated that the government will concentrate on young people to make the most of their potential as an incentive to help the youth to generate money from their skills. 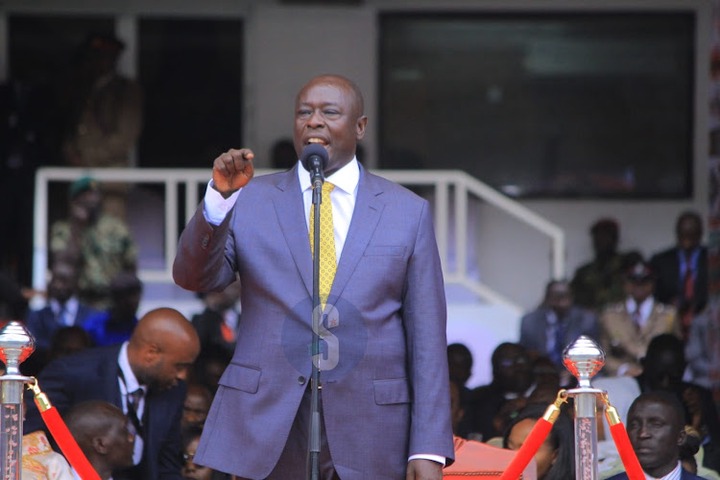 "The young people in our country are incredible; they are so gifted and imaginative, but no one has ever given them a chance. The administration led by William Ruto claims that today is the day when we can permit our young people with talent to use that talent into a source of revenue "said he.

"We want people with talents to use those talents to support themselves."

After it was revealed that Ivy Chelimo, a law graduate from the Catholic University of East Africa (CUEA), was responsible for coming up with the name "Riggy G," she made news.

When the vice presidential debate took place in July, the name initially surfaced on Twitter.

In a previous interview, Chelimo claimed that the DP's nickname came to her by accident while she watched the events of the televised discussion, but she never once imagined that the term would cause such a stir online after she had sent her tweet.

"You know how sometimes you don't want that traction on your page, so you can't really mention a politician? That was me back then, but I thought, "Let's simply mention him because he's already winning the debate," "She spoke.