Senior counsel Philip Murgor has issued new demands to the police after his nieces Stephanie Murgor and Sheryl Murgor were assaulted by the Ndichu twins Eddie and Paul at the Ole Sereni Hotel.

The city lawyer now wants the Inspector General of Police Hillary Mutyambai to assign a special team that will deal with the case and ensure that the two brothers are brought to book as he pointed at the country's history of having cases dragging for long.

Murgor who is the uncle to Sheryl and Stephanie fears that there could be an interference with the matter if investigations are not done promptly and warned the two twins that they will not only pay for the damaged property but will also face the law. 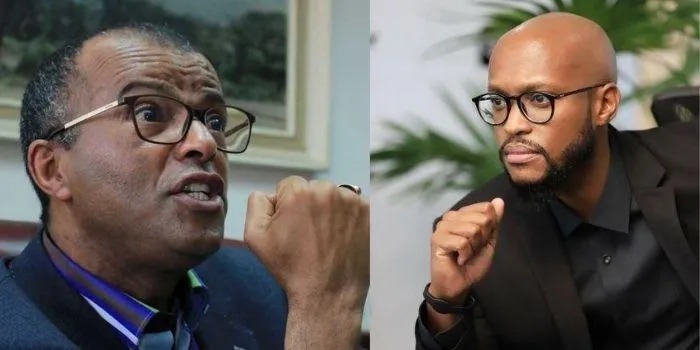 Philip wants the twins to be arraigned in the court and charged as they could serve as a better example to people who have been assaulting innocent citizens and getting away with their actions even after reporting.

"We are asking the Inspector General, and we emphasize the Inspector General, not the Directorate of Criminal Investigations, to take action as he promised. On our part, due to the alleged influence and power, the perpetrators are supposed to wield, we demand that the IG assigns the investigation to a special team at the police headquarters, The special team should ensure that the investigations are completed as soon as possible, and forwarded to the Office of the Directorate of Public Prosecutions, for the Ndichu twins to be prosecuted,” an excerpt from Murgor’s statement read.