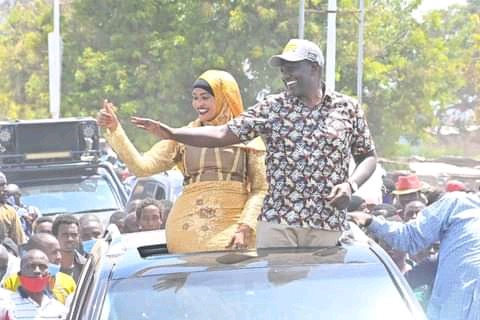 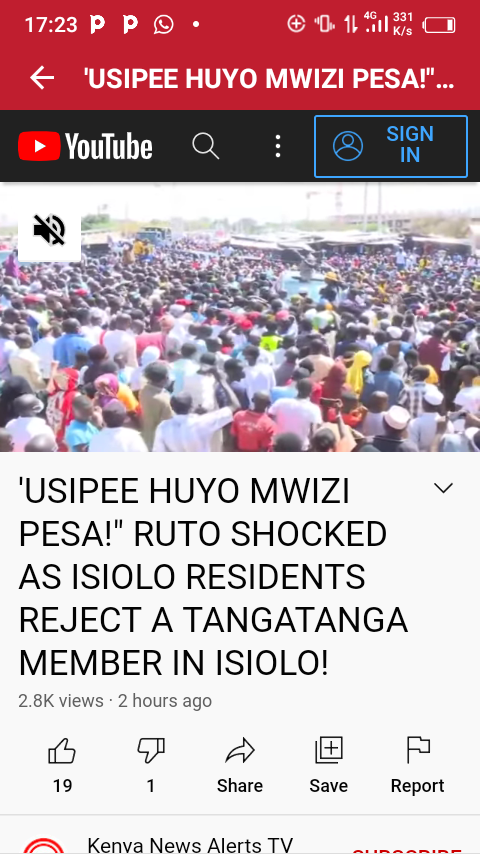 After agreeing to give the money to the chairman, the deputy president's tour in the region proceeded well where he had the opportunity to sell his bottom up economic model to the Isiolo residence and also popularised his nely formed political party UDA. 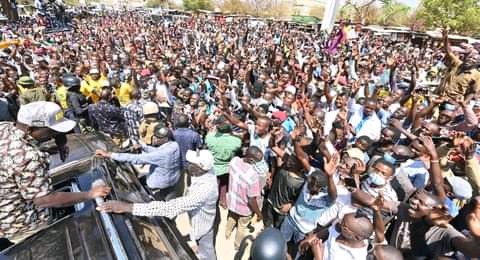 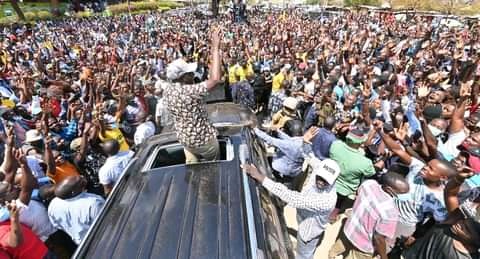