In Nairobi, cases of armed robberies are on the rise. Governor disbanded an elite police unit that had allegedly been linked to extrajudicial killings in the country in past years. The move was part of reforming the police to improve the security in the Nairobi where the residents complain about robberies, stabbings and live shootings in broad daylight and during the night. Today, we are going to focus on a well-known crime buster who sent shivers down the spine of notorious criminals in Pangani, Nairobi. 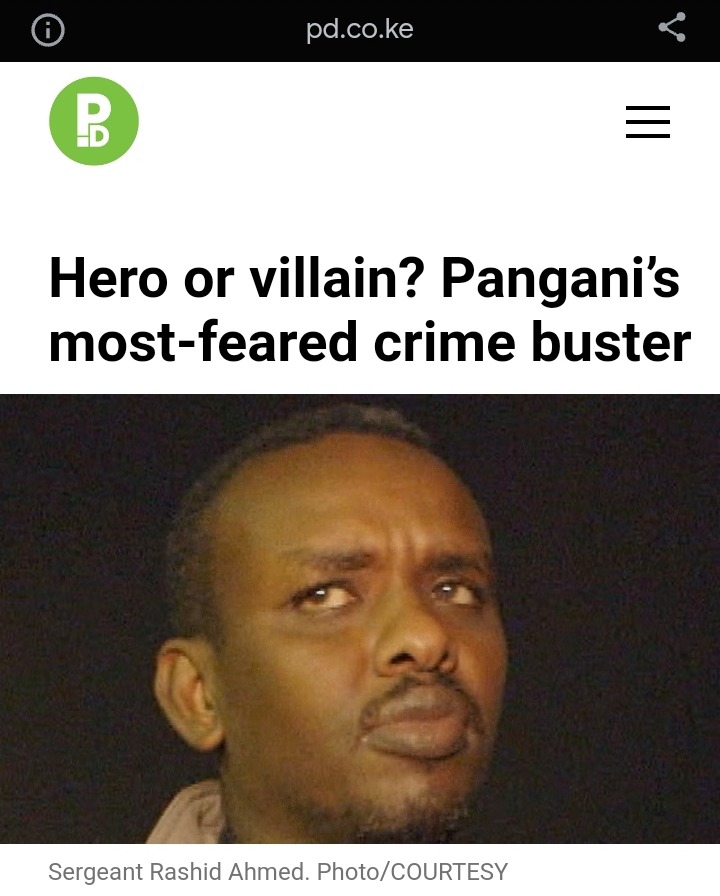 The thugs hell served in several crime hotspot zones withinside Nairobi County including Mathare neighbourhoods and some areas of Pangani and Eastleigh. The feared Sergeant Ahmed Rashid was arguably the most feared in Nairobi’s sprawling Eastleigh and Mathare neighbourhoods. However, to the residents he was Godsend due to his proven records of tackling hardened criminals fearlessly. According to People Daily news, Rashid Ahmed sent shivers down the spine of many families. 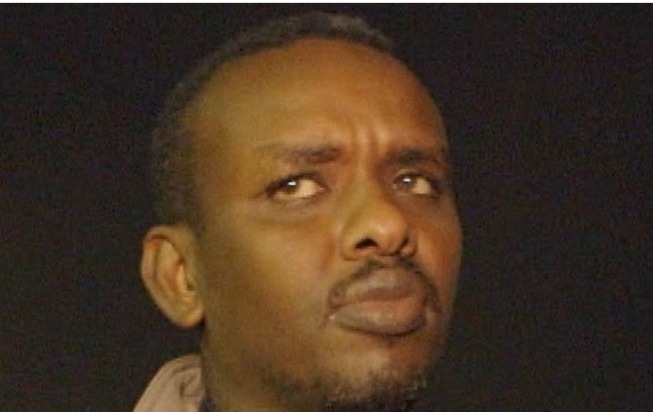