By Felomedia (self media writer) | 1 month ago 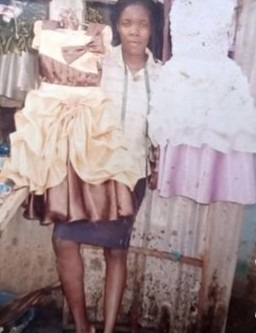 In the country, cases of domestic violence have been reported and several families have left behind mourning after their loved ones are brutally killed. These cases have been increasing in the country. 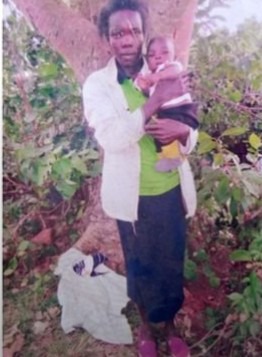 According to the source, sad news has just emerged from Narok county. It has been revealed that a class 8 pupil has brutally murdered four family members in a coldblood. As per the information shared by Daily Nation, the suspect who is also a notorious Criminal as the report shared by residents, decided to kill her aunt and his three children after quarreling. The suspect was accused of stealing some household items from the deceased and he was arrested by the police officers before being released. He later attacked his aunt and stabbed her several times. 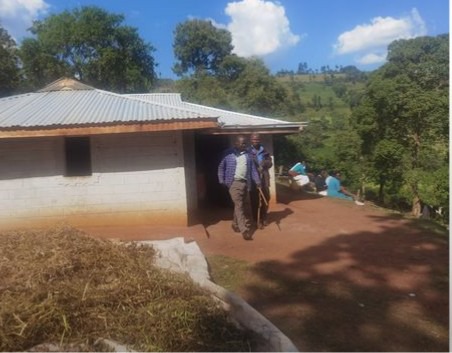 Later, he took his aunt's children and twisted their heads killing them before dumping their bodies in maize plantation. I quote some statement from the source, " I understand that the boy is from just next door. I am told that at some point, he was suspected of stealing from the deceased. He was arrested, charged and convinced but received a noncustodial sentence, " Mr Olonana a resident revealed this heartbreaking message. 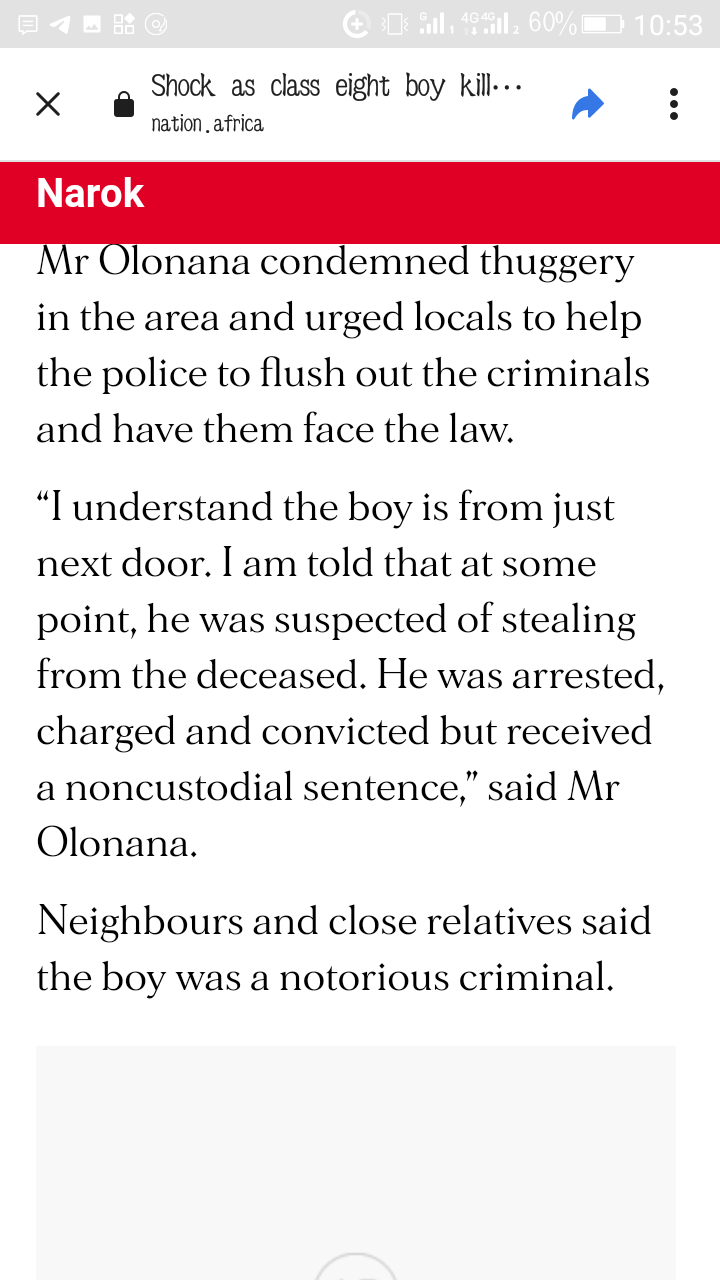 The family will bury four members. It is very painful. May the souls of the deceased rest in peace. 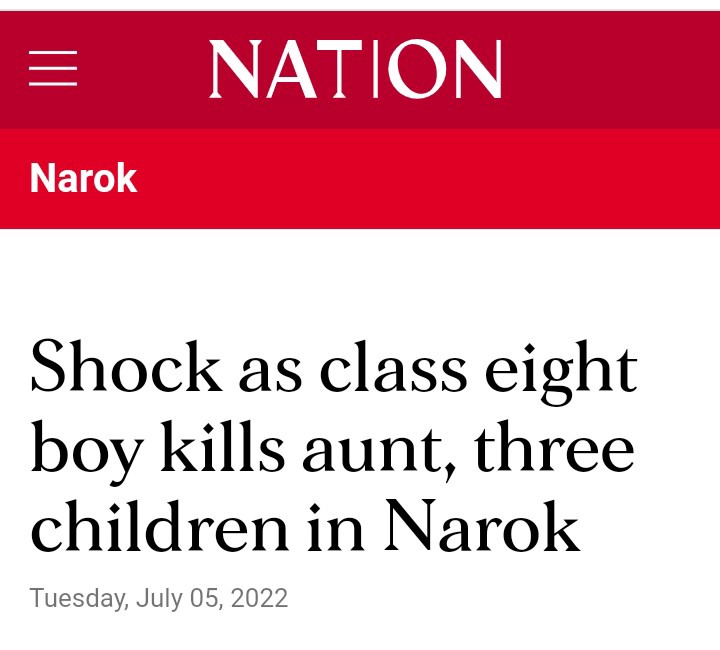 Content created and supplied by: Felomedia (via Opera News )

OPINION ;If your boyfriend does these things, he truly loves you more than you think

"We Have Noticed We Are Moving Slowly", Says Chebukati