By Poppingnews (self media writer) | 4 months ago 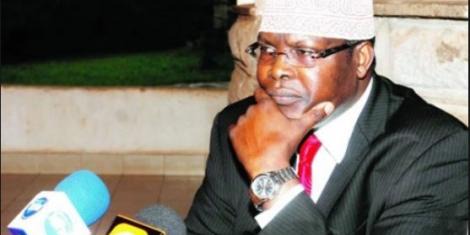 The Kenyan Veteran lawyer doctor Miguna Miguna has melted heart of several Kenyans following his early morning message.Miguna according to his post on Twitter has talked of three painful scenes which include the miner Tom Okwach who was buried by the soil at Abimbo mining site in Bondo sub county, he has also talked about the current situation at River Yala where several dead bodies were found and others are still spotted up to now and finally the lawyer has talked about a man by the name Vitalis who allegedly died in the hands of police officers. 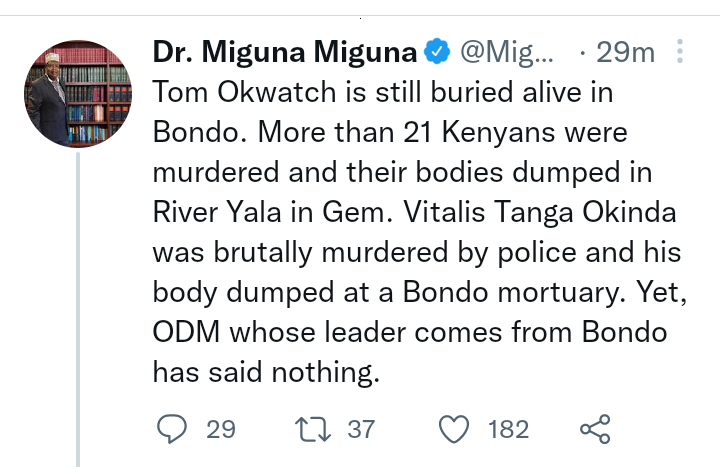 The lawyer has blamed Bondo sub county leaders for their slow action over the above three scenarios alleging that they have done nothing."Tom Okwach is still buried alive in Bondo.More than 21 Kenyans were murdered and their bodies dumped in River Yala in Gem.Vitalis Tanga Okinda was brutally murdered by police and his body dumped at Bondo mortuary yet ODM whose leaders come from Bondo has said nothing,"reads Miguna's post. 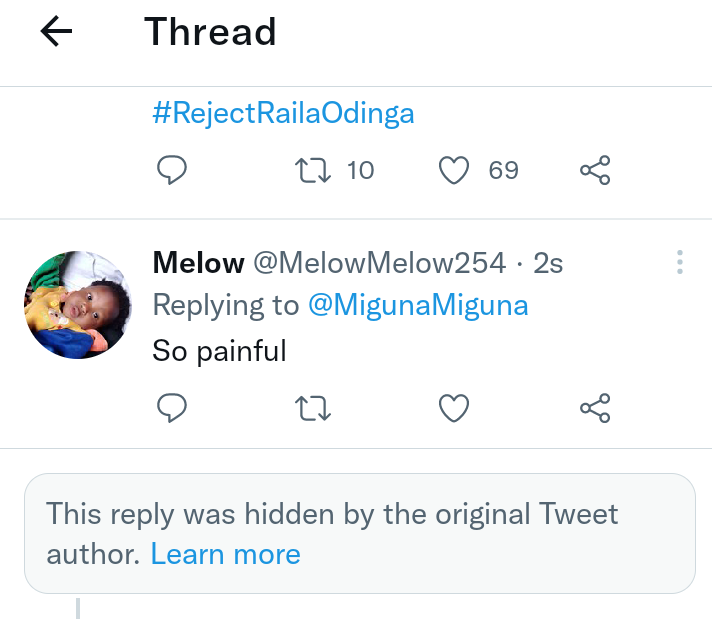 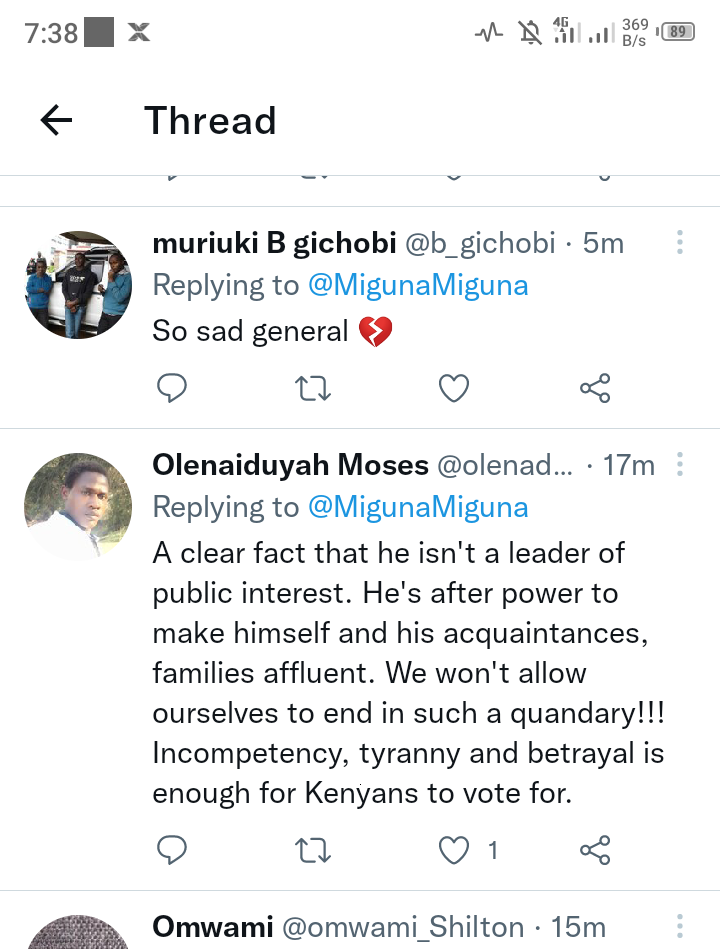 Content created and supplied by: Poppingnews (via Opera News )

7 Nature Things That Can Not Even By Scientist

Just in: Motorists and Drivers Cautioned as Heavy Build up of Traffic on Thika Road is Experienced

Big Win For Raila After Kirinyaga Jubilee Leaders Made a Declaration As August Race Heats up.