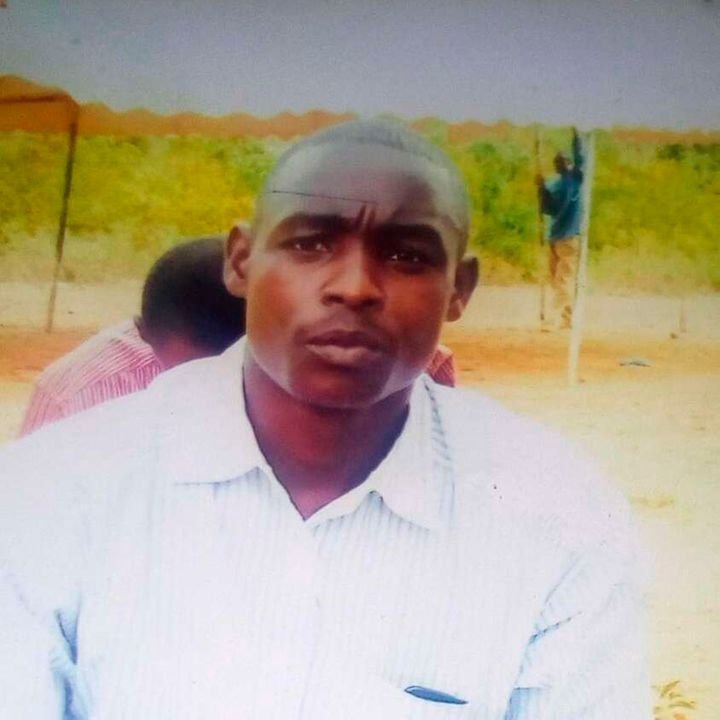 During the Mukuru Kwa Njenga demolitions, a 32-year-old man was allegedly shot by police. His family is requesting compensation from the government.

The family of Samson Odongo alleges it is unable to pay for his funeral and is now appealing to the government for assistance.

When he went for a walk in Mukuru Kwa Njenga on December 27, 2021, he never returned, according to an account in the Daily Nation.

Her husband was shot and is currently fighting for his life at Cana Health Centre, according to his wife Elizabeth Achieng, who said she received a phone call at 1 p.m. the same day.

When she arrived, she discovered that the man she had fallen in love with was already deceased. 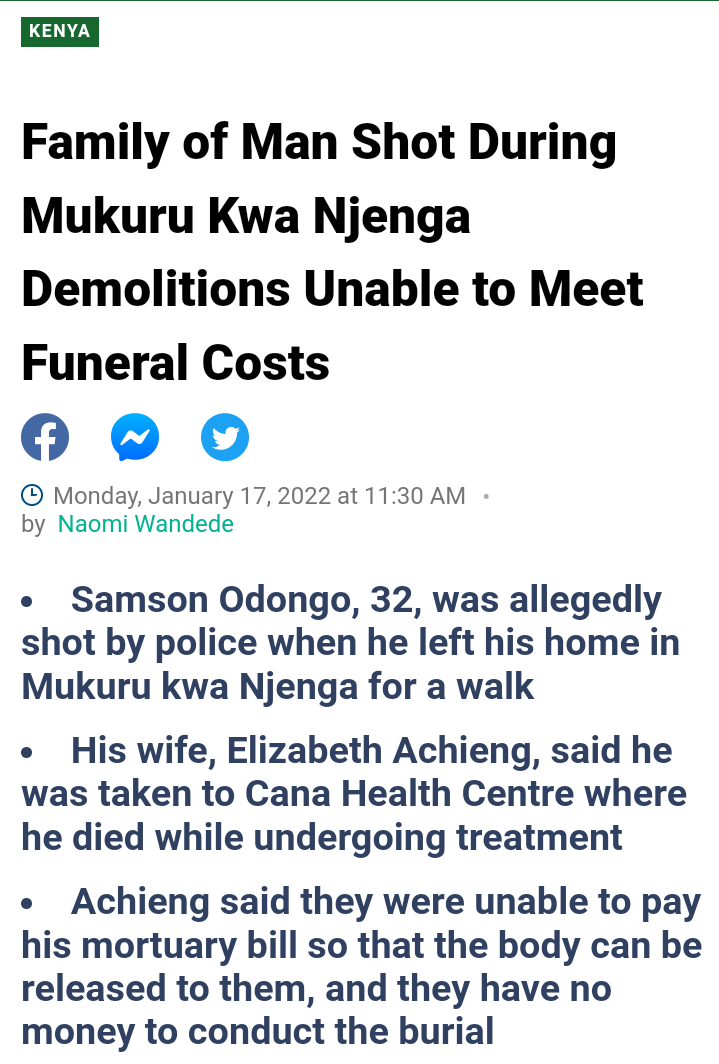 "My husband was shot by a police officer who was taking some persons to set up beacons on land in Mukuru kwa Njenga. A passerby, " she continued. "He was simply passing by."

In addition to being a mason, the father of four was the family's primary income.

As a stay-at-home mom expecting her fifth kid, Achieng confessed that she had no idea how to start providing for her family's needs again.

"I'm a stay-at-home mom, and both of my kids go to school. I'm not sure how we'll make it. She went on to say, "My spouse was everything."

Odongo died from a single gunshot wound to the chest, according to the autopsy results.

The bullet pierced his lungs and exited his body. As medics attempted to save him, he passed away. 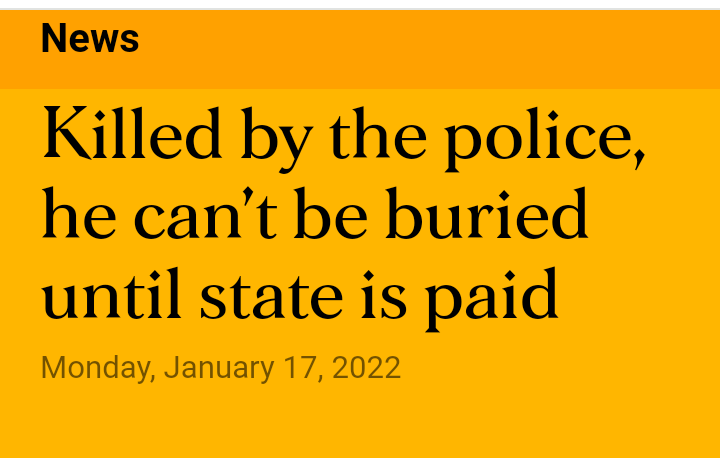 After 18 days, his body has been taken to Nairobi's City Mortuary for burial.

Achieng claims that the deceased's family is unable to pay the funeral home's bill, and as a result, the body cannot be released to them for burial since they lack the funds.

He appealed with the authorities, stating he could not raise the money needed to bury his son Richard Odongo Nyadida, who had been killed in the attack.

"The bullet that murdered my son is theirs," he claimed, pleading with the government to step in.

"The family will be paid if the government is to blame." But if the deceased is responsible, "then the matter is over," he remarked.

IG Hilary Mutyambai ordered Augustine Nthumbi and the Embakasi police division commander to go on leave because of the shootings in Nairobi.