Police in Noonkopir area in Kitengela are investigating an incident where another middle-aged man was found dead by the roadside. The police found his body lying some meters away from a police post nearby which for some time has been without officers. Residents said that the man's death is still mystery to them as no suspect has been arrested yet. 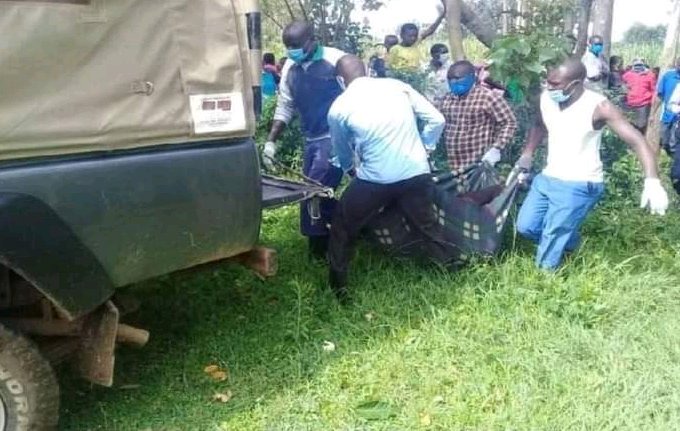 The incident comes days after three of the four men who disappeared in Kitengela were found dead and their bodies dumped elsewhere. As detectives continue to unravel the mystery behind their deaths, the area has now registered another case similar to those being investigated.

Residents identified the deceased as Daniel Njuguna whom they claim was brutally murdered by unknown men. His father, George says he received the sad news of his son's death from neighbours before arriving at the scene to confirm if it was truly his son.

Residents have now requested for speedy investigations to unravel his mysterious death. They also asked the government to boost the security in their area.