A few days ago, reports streamed in that a Kenya Wildlife Service officer had been shot dead by bandits who raided a police station and made away with a cache of arsenal that was kept there. 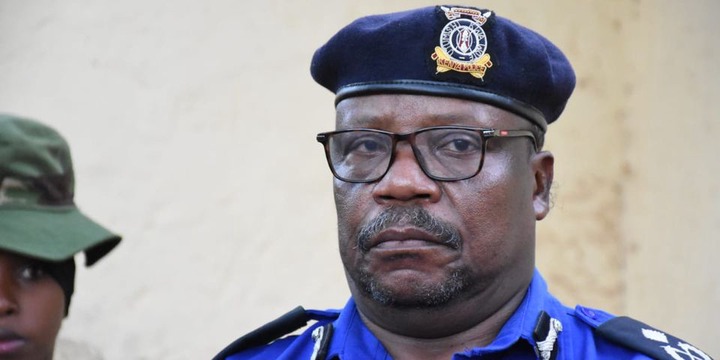 Police Constable Francis Njeru was shot dead by the bandits as he prepared supper while his colleague was also badly injured and is still recuperating at the Nanyuki Cottage Hospital where he has been admitted but is in stable condition.

Incidents of banditry in the area have been on the rise with the government unsure of what to do in order to mitigate this scourge that has bedeviled the peace loving region in the past few weeks.

After the Kenya Wildlife Service station was attacked by the bandits on that ill fated day, security officers in the area vowed to ensure that the suspects would be apprehended and brought to justice.

This morning, according to reliable reports from the Daily Nation Newspaper from Isiolo County, three suspects have been taken into custody and are awaiting arraignment in court for the murder of the officer.

The three were arrested and are being held at a police station in the area as they await their moment in court for their heinous crimes.

The Isiolo County Police Commander, who led the operation to arrest the suspects has confirmed the good news to the media this morning.

Hassan Barua, who is the Isiolo County Police Commander, had this to say about the incident, "They are currently being grilled and will thus be arraigned in court if found to have been in any way linked to the unfortunate incident."

We Do Not Have Money for Repeat Elections, Chebukati Says IEBC is Broke