By BlackGist (self meida writer) | 1 months 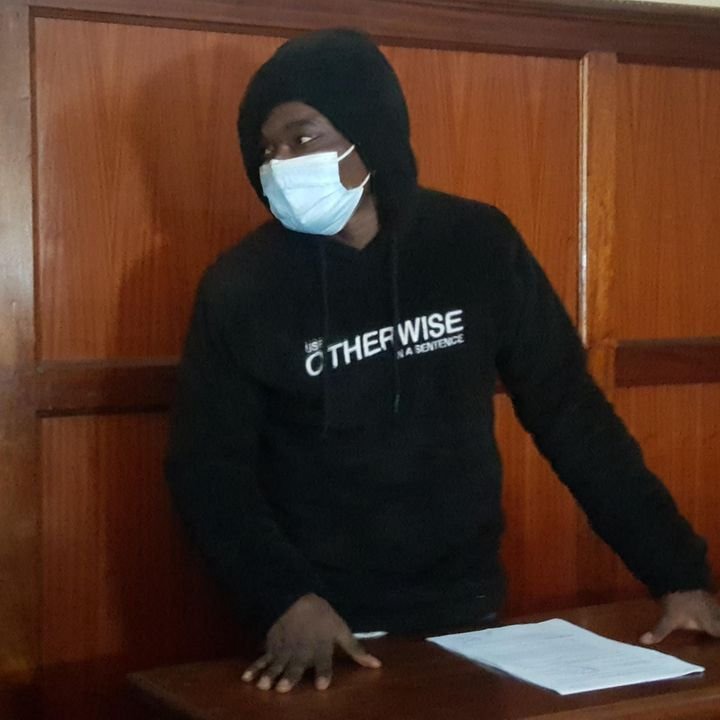 Jamii Telecommunications Ltd noticed that there were some fraudulent activities taking place in its network after several disappearances of airtime from its customers. This led to a suspension of mobile phone lines that were suspected to be in the syndicate.

According to Nation Africa, Tokunbo Abiodun Banjo, a Nigerian national, visited the offices of Jamii Telcom in Upper Hill to complain that his line was suspended. A customer care officer then alerted security officials after finding the line was one of those used in fraud. 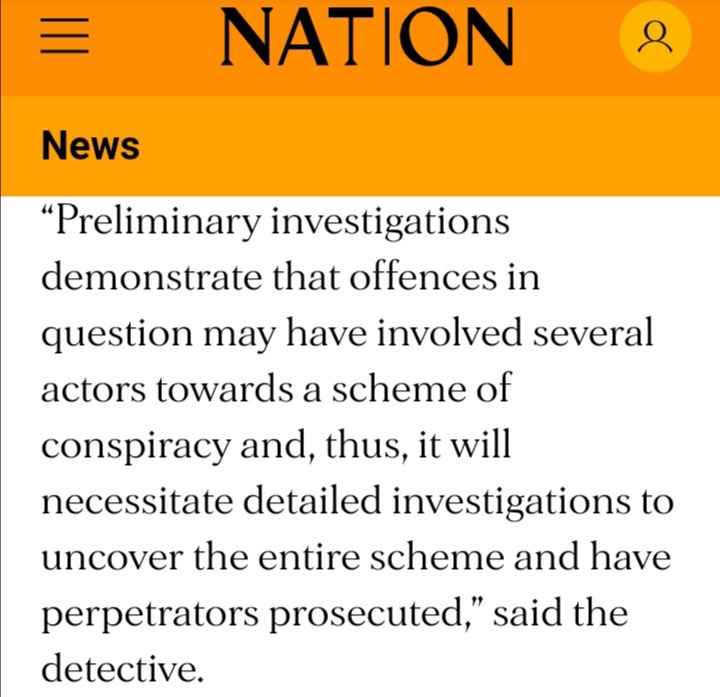 Mr Banjo was arrested by Capitol Hill police and was later released by Milimani senior principal magistrate Caroline Muthoni Njagi who declined a request by the Directorate of Criminal Investigations (DCI) to detain him for 10 more days pending investigations.

DCI argued that the offender was a flight risk and was also working with another group not before the court in doing the fishy activities in the country.

“Preliminary investigations demonstrate that offences in question may have involved several actors towards a scheme of conspiracy and, thus, it will necessitate detailed investigations to uncover the entire scheme and have perpetrators prosecuted,” said Ms Yvonne Anyango, a certified fraud examiner and police officer attached to DCI’s Serious Crime Unit.

The Nigerian was released on Ksh100,000 cash bail with two Kenyan sureties and was also ordered to cooperate with Investigators. The case will be mentioned on August 12, 2021, when the police will inform the court of the progress of the investigation.