By Djrhymez (self media writer) | 9 days ago 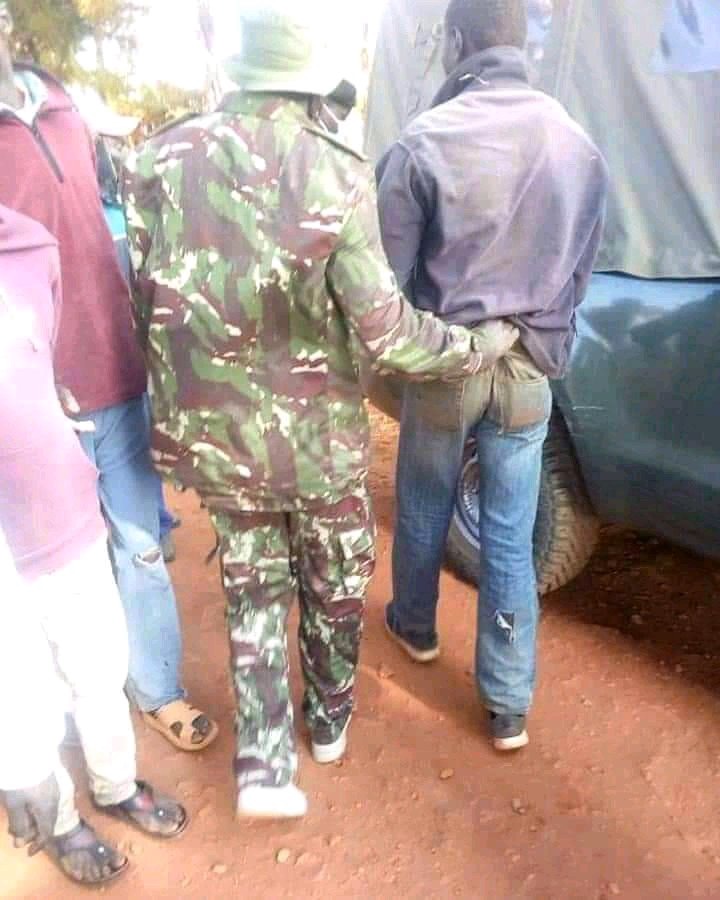 Stephen Nyangeri Mauti who has been arraigned in court with manslaughter charges is alleged that on October 3, 2021, at Kangemi dumpsite within Kangemi sub-county, Nairobi county he unlawfully killed Faith Nyatichi.

According to a cover report produced in court, the deceased visited his alleged husband on the fateful day in Kangemi Hill view area where they have rented a house after relocating from Nyeri where they were staying as a couple since August 2021.

It is alleged that the deceased left her husband to go visit her ‘cousin’ in Kiserian and after a while, the accused called his wife to know when she would be back only for the deceased to inform him she had travelled to the village.

The accused started his own investigation and concluded that the lady had no cousins in kiserian after several calls to her relatives.

However, several weeks later, she promised to visit the accused and the two happened to hve spent the night together. 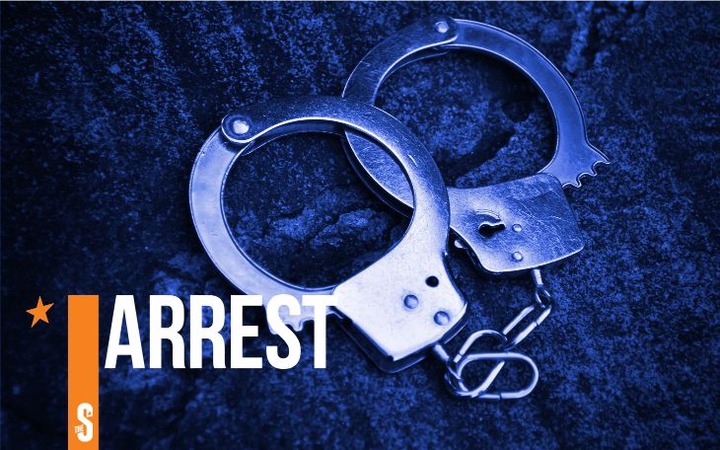 In a statement the accused said her lover prepared both supper and lunch and when they rested the two enjoy some good s£x.

Things turned sour in the morning when the accused confronted the lady of eying another man.

Reports indicate that she started shouting saying the accused was not a man enough and that why she was seeking for bed services elsewhere.

This angered the accused who in return tried to restrain her as she grew louder and the neighbors were closing up.

"I held her in the mouth to try and stop her from screaming, i though she was quite when she went mum," he said in court.

After letting her go, the lady fell unconscious and this is when the accused screamed for help and his neighbors came to his rescue.

She was rushed to the hospital only to be produced dead on arrival. 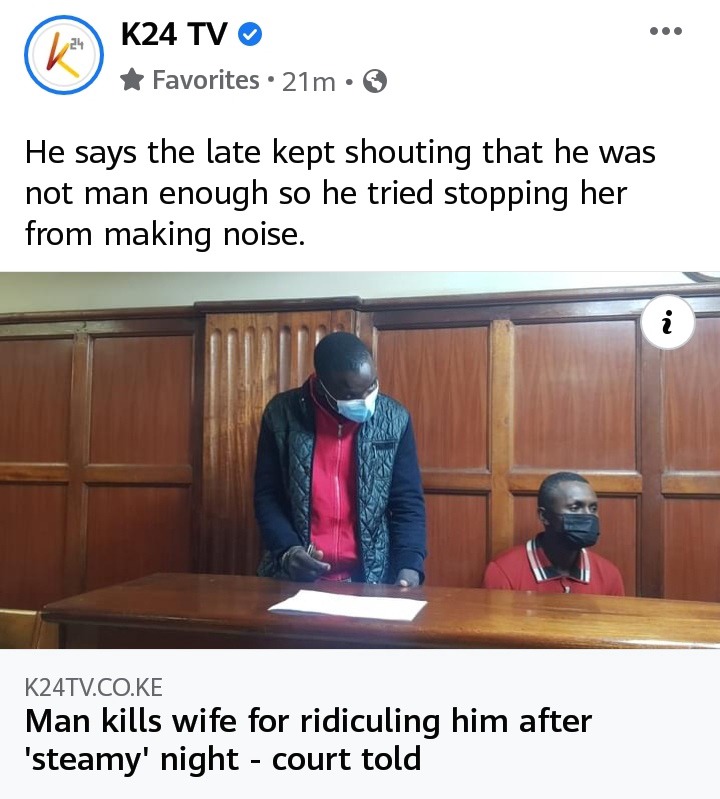