An 18-year-old man in Kisumu sadly lost his life after engaging in a knife fight with another man because of one woman they were both eyeing in an entertainment joint. The man passed away on Tuesday night while his competitor is nursing serious injuries, the fight between the two took place at a bar located around Nyalenda Slums in Kisumu county.

James Ngetich, the police commander in Kisumu central sub-county confirmed the incident that took place at around 11 pm saying that the deceased was seriously stabbed to death while the other man is currently at Jaramogi Oginga Odinga Teaching and Referral Hospital nursing serious wounds from knife stabs.

The police commander also said that his team is trying to figure out what happened that it ended in such an ugly way. The woman who caused the two to engage physically has not yet been identified but police officers are working their way out to catch up with her. The police are also wondering how the two were already armed with knives and yet they were at the bar drinking alcohol. 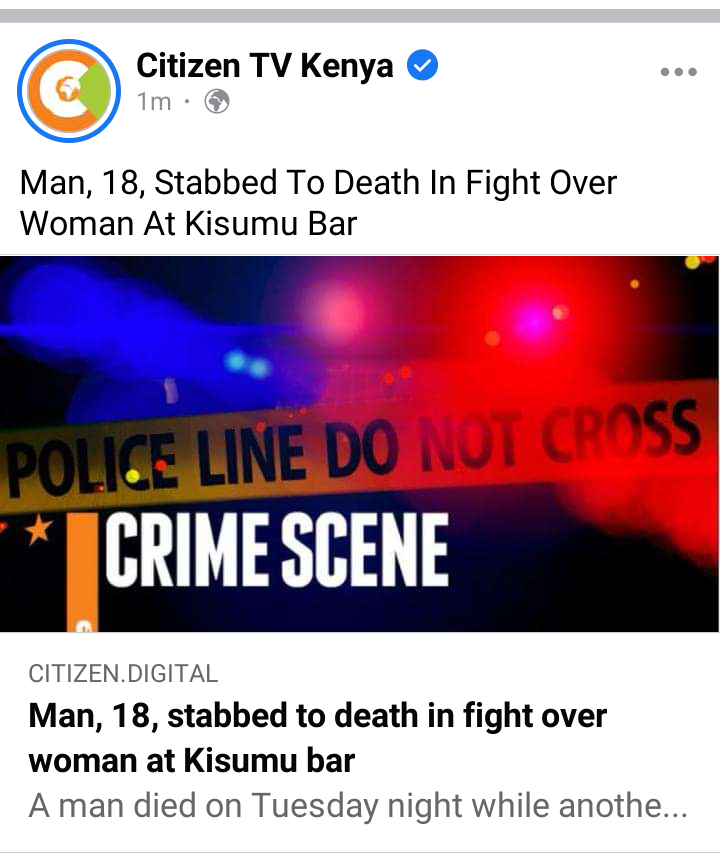 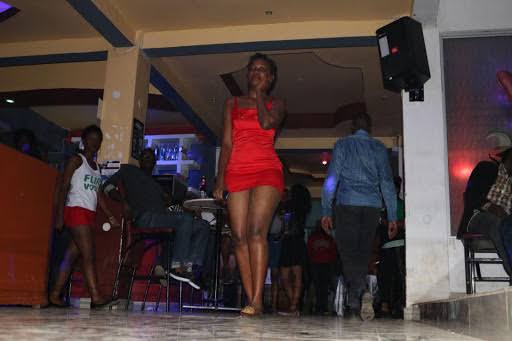 No Coalition Hope For Raila as Kalonzo Also Fires Big Announcement Ahead of Polls, Plans Revealed