The father of the Paul Njoki, a man who is currently being held in one of the police stations in Kirinyaga has finally opened up to an incident that happened today in the morning after the suspect allegedly killed his wife along with his four children. 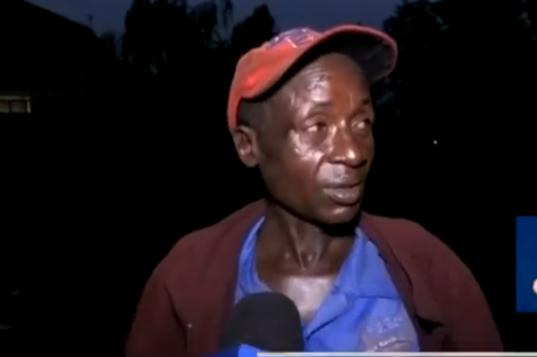 According to the reports given by Citizen Television, it has been revealed that the suspect allegedly came home after which he picked up a fight with his wife for unknown reasons. Neighbors who were at the crime scene claimed that the suspect accused his wife or not preparing food in the right way.

"They were arguing over food that the suspect claimed had been cooked poorly. His wife who got upset left and went elsewhere. However, when she came back she found her husband raping her daughter and that's when she decided to confront her husband who killed them both", Neighbor said.

This was followed by a dramatic scene after the suspect rushed to the police station to report the incident. In attempts to find out what happened, police officers went with the suspect to the crime scene where they found the dead bodies of the deceased.

Police officers who are currently investigating this incident have revealed that they are currently trying to find out what happened or rather what might have caused the man's actions. According to the police, they claimed that they are skeptical about the man allegedly killing his family because of an argument with his wife. 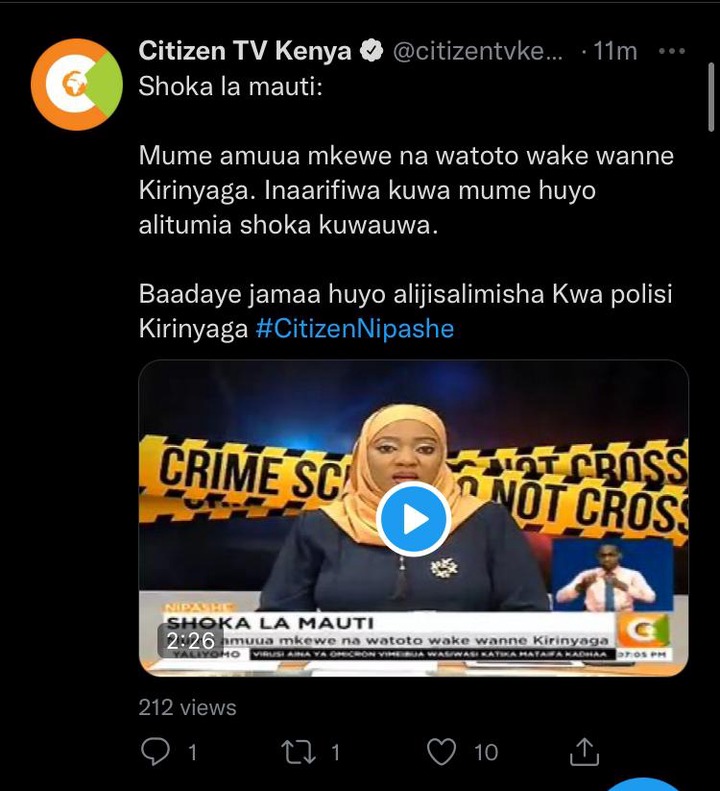