Bravery? Saddam Hussein's Mocking and Fearless Last Words Before He Was Hang To Painful Death

Who is Saddam Hussein? 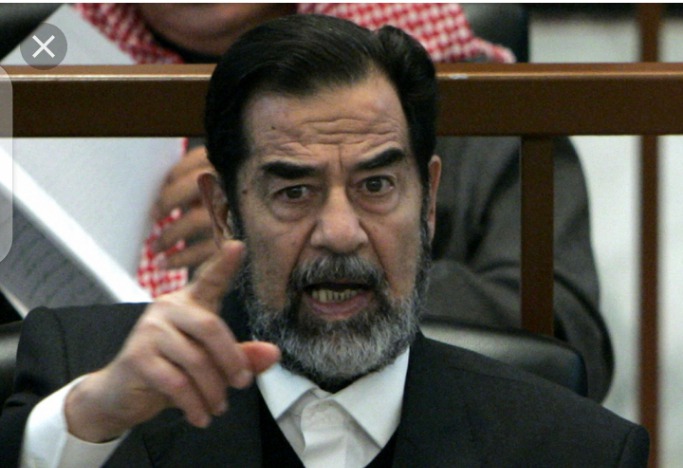 Why Was Saddam Hussein Executed? 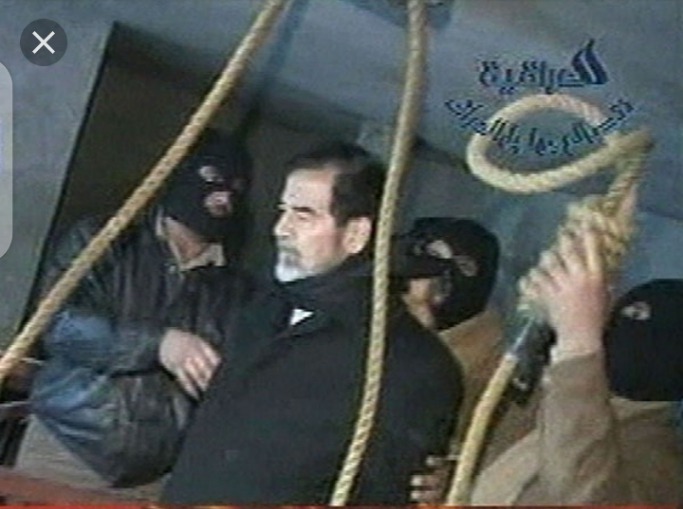 It was through a United States invasion that the late Saddam Hussein was toppled. Saddam Hussein was later executed or hanged to his painful death after being found guilty of the 1982 killings in Dujail town that led to the Killin of 148 Shrites. Saddam Hussein also carried out crimes which were found to against humanity and thus the execution ruling was laid against him. 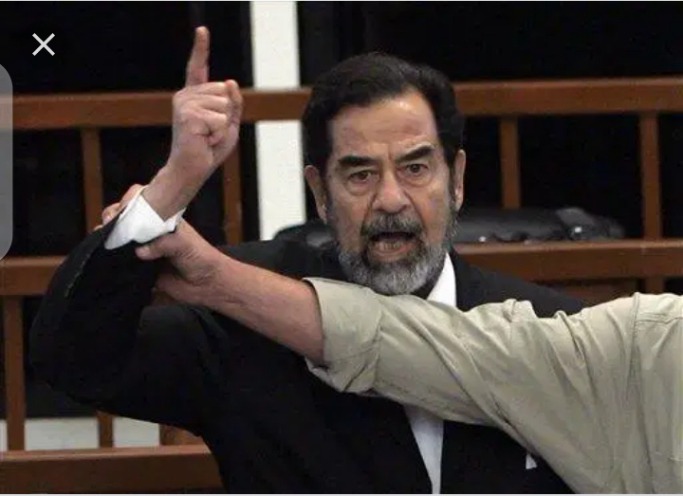 According to close eye witnesses,the late Saddam Hussein was fearless even after the execution sentence was ruled out. In accordance to how he responded to questions,that is according to reports,the last words uttered by Saddam Hussein can be seen as harsh as well as mocking. 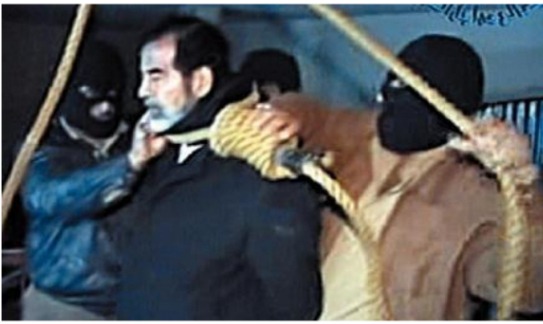 Just before the rope was put around his neck,Saddam Hussein shouted,''Allahu Akbar. The Muslim Ummah will be victorious and Palestine is Arab!'". See full details of Saddam Hussein's last words on the below screenshot. 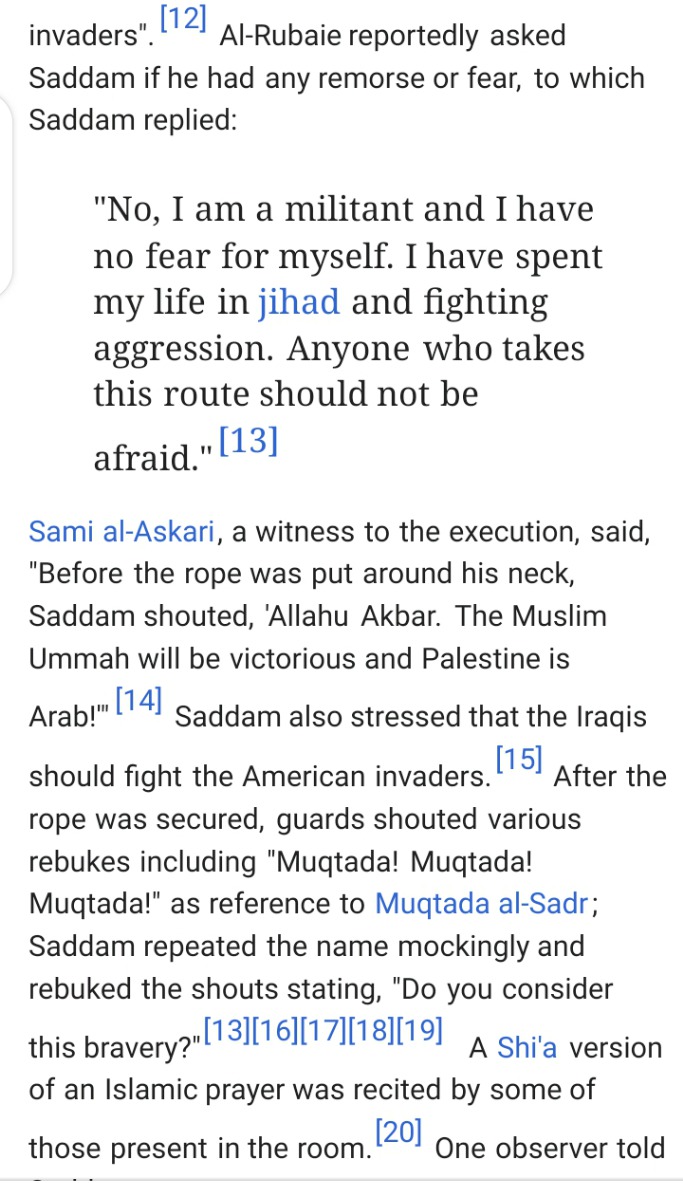 Guys, If A Lady Asks You These 5 Questions, She Is In Love With You

Tumuombee: What Jemutai Awaits Should DNA Results Turn Out to be Negative

What Next For William Ruto After BBI Loss