By MishekNg (self meida writer) | 1 months

Police officers in Mwingi have arrested a prison warden who was fleeing after shooting his wife and a one-year-old son dead on Tuesday evening inside their house, within prison lines at Waita GK prison in Kitui County.

Dickson Mwakazi, the Eastern region prisons' commander, confirmed the murder incidence. Mwakazi said the Police Service had taken over the matter and would provide more details. "This is a matter with our counterparts, the Kenya police service and I, cannot comment further," he said.

According to the police report, the warden based at Waita GK Prison in Mwingi Central Subcounty, Kitui County, killed his wife and son, and the Police arrested him as he tried to flee. The report indicated that a duty officer at Waita Gk Prison reported the shooting incidence at the prison.

"A team of police officers proceeded to the scene and established that on May 18, 2021, at around 1935 hrs, the duty officer in the company of two other wardens heard gunshots. The three were escorting inmates to prepare breakfast for the next day. Upon Search weather all officers were at their respective watchtowers, when one of the prison warden's, was discovered to be out of his assigned position," the report read in part.

The police report further said the officer surrendered his G3 rifle to the officers manning, the main gate and confessed that he had killed someone and left.

Nicholas Mutua, the Mwingi Central Subcounty police Commander, said a Woman and the one-year-old boy had been shot dead inside their house at Waita GK Prison. "The police officers arrested the warden, as he tried to escape, the crime scene was processed and spent cartilages, the G3 rifle collected for ballistic examination," he added.

The Police commander said the Police officers took the bodies to Mwingi level iv hospital mortuary awaiting an autopsy. He also said the court would determine his fate after preferring charges. "He will face charges of murder once we complete the final investigations," Mutua added.

It is not the first case of a police officer killing a spouse after an altercation. A month ago, in April 2020, a police officer attached to Cabinet Secretary Fred Matiangi shot his wife, a police officer too, before turning the gun to himself. The Cabinet secretary mourned the two officers as young and vibrant while underlining mental health problems that many officers could be facing.

"I am deeply pained by the tragic incident involving a police officer and his wife, both young and vibrant Police officers, with bright futures, tragically, ended by their shocking demise. It's a rude and awakening call to the psychological challenges facing some of the young officers at the police service, and we have no choice but to pay attention. The Cabinet Secretary said as he sent his sincere condolences to their families and friends.

While cases of gender violence could be on an increasing trend, Matiangi proposed new regulations, expected to be introduced in July this year, as a move to address rising cases of sexual harassment and gender-based violence within the police service. 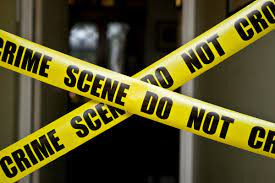 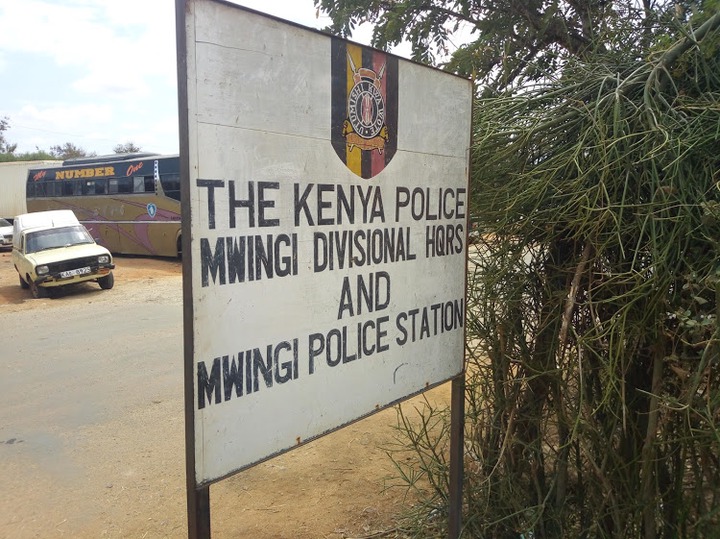 He said draft changes would be submitted to the National Security Council by a task force already formed.

RIP: How Deputy General's Daughter Ended Up In A Grisly Matatu Accident

'He was Caught Licking my Dead Sister's Blood in the Morgue,' Brother Speaks out

Was Jakoyo Midiwo Poisoned? The Mystery Surrounding his Death Deepens