Death Strikes Again in the Family of The Slain Kianjokama Brothers

By Sonofbatman (self meida writer) | 25 days

A few days ago, two brothers who had just started their pork Business in Kianjokama, Embu, died under mysterious circumstances. The two brothers are said to have been arrested by cops on patrol before they were found in a morgue a few days later. 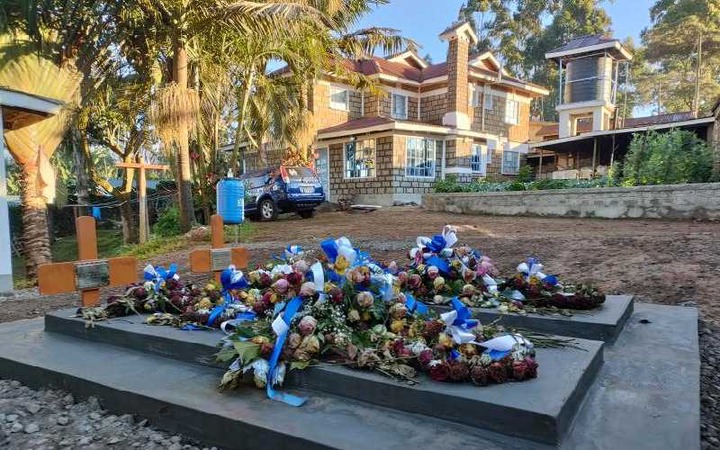 Six police officers who were on patrol that evening were implicated in the deaths of the two brothers. They were arrested and brought to Milimani Law Courts where they are charged with murder of the two young brothers.

This afternoon, through a local publication, we have learnt of the demise of a family member of the two brothers. Their grandmother, identified as 94-year-old, Gladys Embu has sadly passed on. 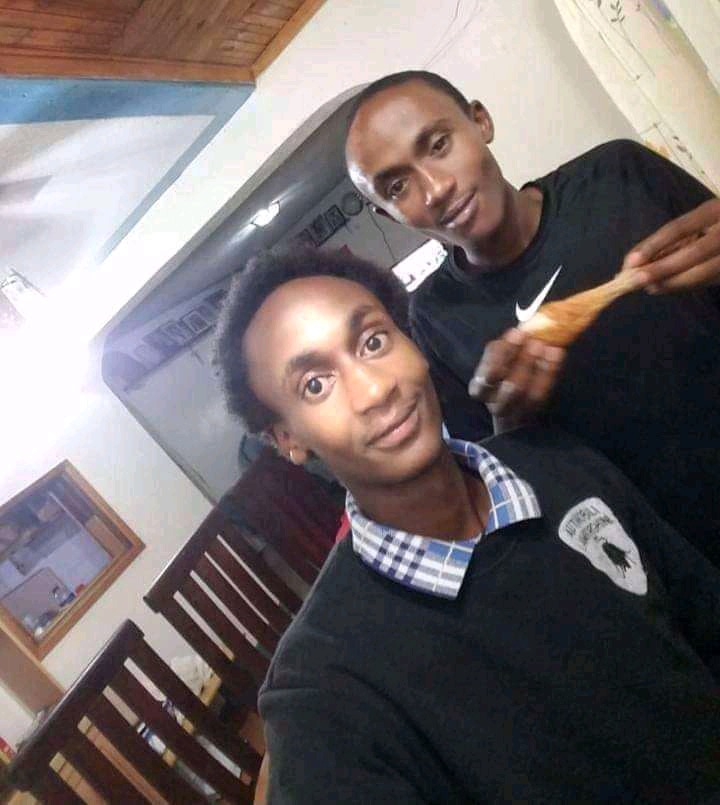 A family spokesperson who is also an uncle of the two brothers, broke the news, revealing that the grandmother died of depression. She allegedly went mute when she heard that the brothers had been killed.

The three are said to have been inseparable before the demise of the two brothers. The father of the slain brothers, John Ndwiga, revealed that the grandmother died due to high blood pressure.

"She was the only surviving grandmother and was very close to the boys. She was a strong woman but after the deaths, she would come to the homestead and never speak to anyone," Nthiga, The family Spokesperson revealed.

What You Need to Know About Andrew Kenneth

What You Need to Know About Ruth Konchellah, Maasai Wife to Michael Ranneberger

3 Main Secretes That Married People Will Never Talk About In Public.

Makau Mutua:The Only Condition For UhuRuto Reunion, And Who Will Win Mt Kenya After The Reunion