By RoughWesley (self media writer) | 4 months ago

Grief in Laikipia university. Detectives are investigating the death of a first year student, who was stabbed to death by roommate's boyfriend, at night. 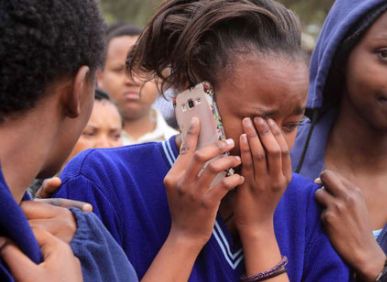 Going by the reports, the suspects names are Kevin Omuga. While the deceased's names are Lavender.

According to witness, Roommate; Kevin allegedly killed the innocent student after suspecting she was an obstacle to their relationship."

According to police officers, they have reports that Kevin was banned by the security to enter Laikipia university hostels. The main reason, the Roommate accused him of forcing himself to her.

Despite of these, "it's mysterious how Kevin sneaked into the hostel and slit Lavender's neck, leaving him for the dead."

Note; at the time, students reacted by rushing to the scene after hearing a wierd scream coming from the house, at night.

Unfortunately, they found lavender, lying on the floor, striving to help herself. On the other side, Kevin was trying to escape but he was later lynched by other students.

Luckily, security guards later rescued Kevin as he was being mobbed for the crime he committed. On the other side, Lavender succumbed to injuries at University's Hospital. 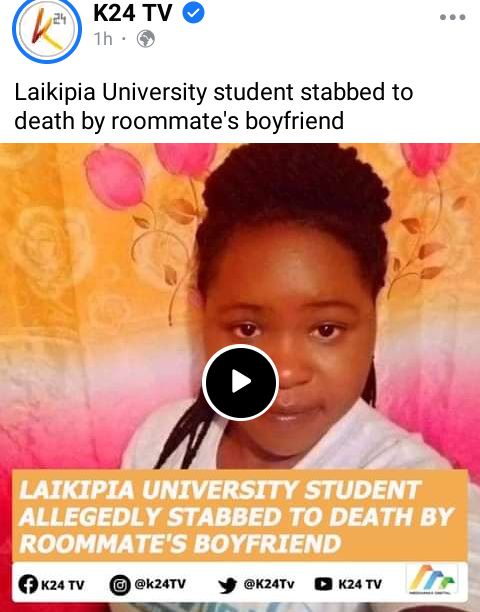 How to master your menstrual cycle (fertility checkers)