Brace yourself for colder days in 11 counties

By TKamunya (self media writer) | 5 months ago 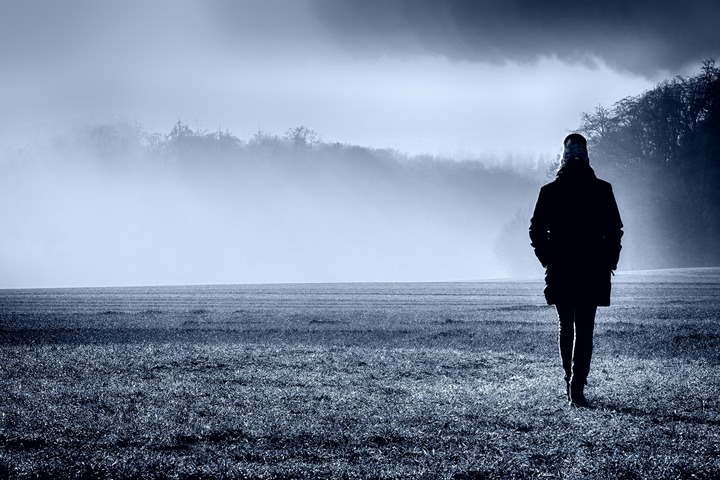 The Kenya Meteorological Department (MET) predicted warm weather in various counties at the start of August, with maximum temperatures expected to range between 20 and 24 degrees Celsius.

However, the government revealed this week in a different seven-day forecast that most counties will experience heavy rainfall with scattered storms.

Residents of the counties of Nyandarua, Laikipia, Nyeri, Kirinyaga, Murang'a, Kiambu, Meru, Embu, Tharaka, and Nairobi should be prepared to withstand temperatures as low as 05°C.

The Director of Meteorological Services Stella Aura said in a statement on August 3 that much of the country will continue to be sunny and dry.

Temperatures in the Lake Victoria Basin, the Highlands West of the Rift Valley, the Central and Southern Rift Valley, and the Northwestern parts of the country were forecast to be somewhat warmer than average.

Temperatures in the Coastal Strip, the Southeastern Lowlands, and the Northeast were also forecast to be warmer than average.

August and September are normally dry months, before the short rainy season that begins in October and lasts until December.

The last few years have been really hard for farmers who deal with various crops as they no longer when they should be planting or harvesting. The rains have become unpredictable and most people have been attributing this to climate change brought about by global warming. Calls for going green and people to plant more trees have been seen over the last few decades. Practices that contribute to global warming are also receiving rebuke from different centers.

Content created and supplied by: TKamunya (via Opera News )

Why Women Use Rice Water To Cleanse Their Faces