'My Mom rejected me, sold me to HIV Positive Men and wanted me to die' Lady confesses

During an interview, on Wambui wa Wanjihia TV on YouTube, Selina Njeri narrated her sad life story filled with rejection, physical and sexual abuse. She was the first born daughter of a HIV infected single mother, and says her mom rejected her from birth and even attempted to kill her when she was a newborn. She says, she was thrown in a pit filled with ants but she was rescued by neighbors. 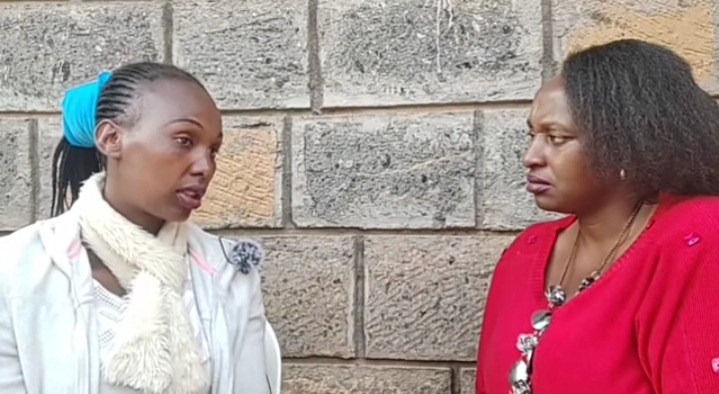 Selina’s mother was a local brew seller ‘Chang’a’ and she taught her the trade. The mum didn't value education and refused to take her to school. Njeri reveals that she only started school when she was 14 years after her mom passed away. 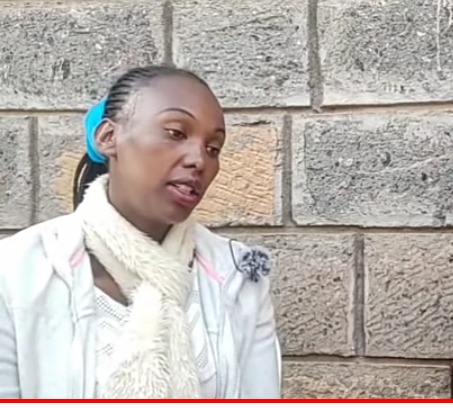 When her mother’s local brew failed, her mother maliciously sold her to men who were mostly infected with HIV/AIDS. Fortunately, most did not suceed to go all the way with her, she credits divine protection from God for that.

One time when she was young she mistakenly broke the glass of a lamb. The mum despite being sickly, got up and beat her with a knife, stabbing her multiple times.

Her stepfather just before his death confessed to her that her mother knowingly sold her to men infected with HIV/AIDS. The mothers intention were either to kill her or get her infected with the deadly virus. One her death bed, She was convinced that Njeri was infected and for some twisted reason she was happy. 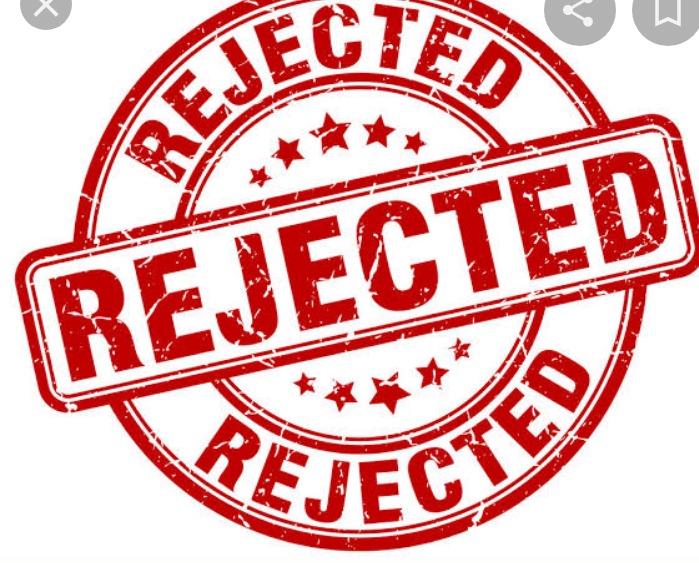 Selina faithfully nursed her mother as the AIDS advanced to the full blown stage until she was admitted in hospital and eventually succumbed to the disease.

Selina Njeri says she felt relief after her mother died because she felt free. She says the knowledge that her days of being beaten, insulted and sold to men were over.

Chang a HIV Positive Men Njeri Selina Njeri Wanjihia
Opera News is a free to use platform and the views and opinions expressed herein are solely those of the author and do not represent, reflect or express the views of Opera News. Any/all written content and images displayed are provided by the blogger/author, appear herein as submitted by the blogger/author and are unedited by Opera News. Opera News does not consent to nor does it condone the posting of any content that violates the rights (including the copyrights) of any third party, nor content that may malign, inter alia, any religion, ethnic group, organization, gender, company, or individual. Opera News furthermore does not condone the use of our platform for the purposes encouraging/endorsing hate speech, violation of human rights and/or utterances of a defamatory nature. If the content contained herein violates any of your rights, including those of copyright, and/or violates any the above mentioned factors, you are requested to immediately notify us using via the following email address operanews-external(at)opera.com and/or report the article using the available reporting functionality built into our Platform 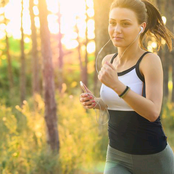 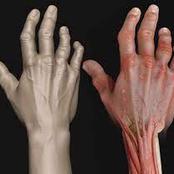 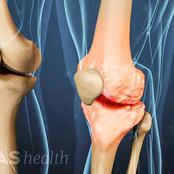 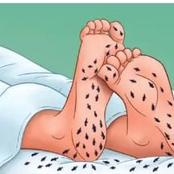 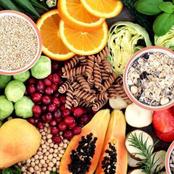 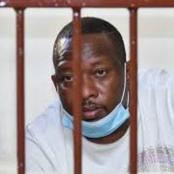