Coast Regional Commissioner John Elungata has addressed the incident which happened on Tuesday night whereby a UDA politician was shot 22 times by unknown people who later escaped using two vehicles. The Mombasa based politician, Ali Mwatsau was heading home from mosque before he was accosted. 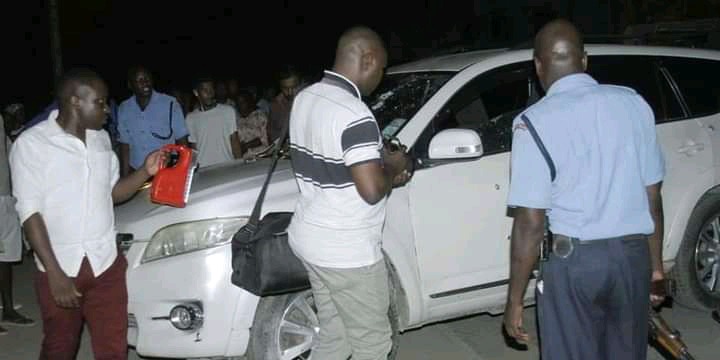 According to police, they claim that they suspect that Mr Mwatsau was shot by people who were send by his political rivals. However, they have revealed that up to now they have not any lead to the culprits who committed the crime. 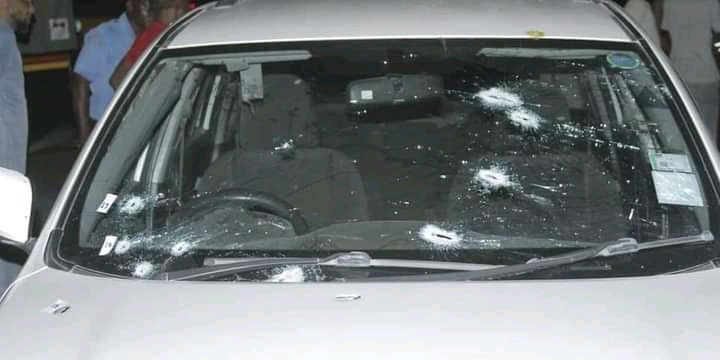 They have assured members of the public that they are currently investigating the incident and they will bring the culprits into book. They have refuted claims that they have remained silent on the issue due to political interference. 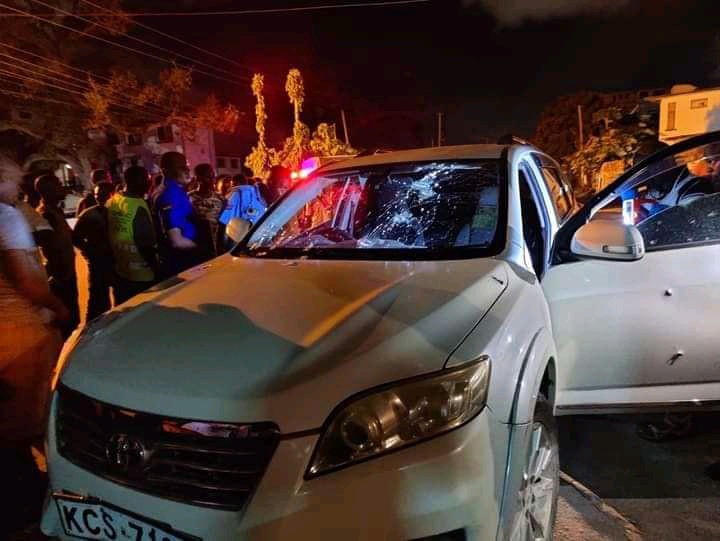 They have argued that what many people are saying out here that police tent to put more emphasis on investigations when specific politicians are involved while remain silent and reluctant to to investigate when the worst happens to other politicians. 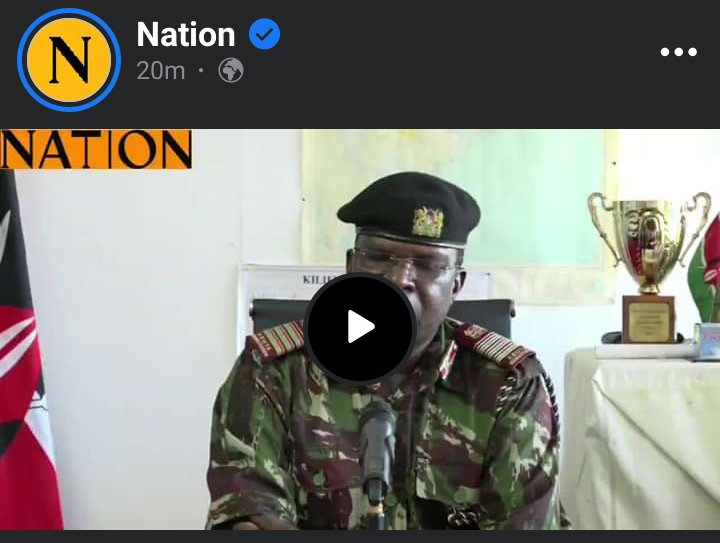 Police have admitted that they don't have any evidence to arrest the culprits but they are following on any leads to nab them. They have urged anyone who has evidence or was a witness of the incident to forward the information to them so that it can speed up the investigation. They have promised members of the public that they are currently following the incident and very soon the truth will be revealed.