By Chelaa (self media writer) | 2 months ago

Family and friends of Monica Katumbe have been thrown into deep mourning after she was shot and killed by alleged boyfriend over a suspected love triangle. Monica who is known to many as Monnie Monnie through her Facebook social media page was shot six times according to police reports. 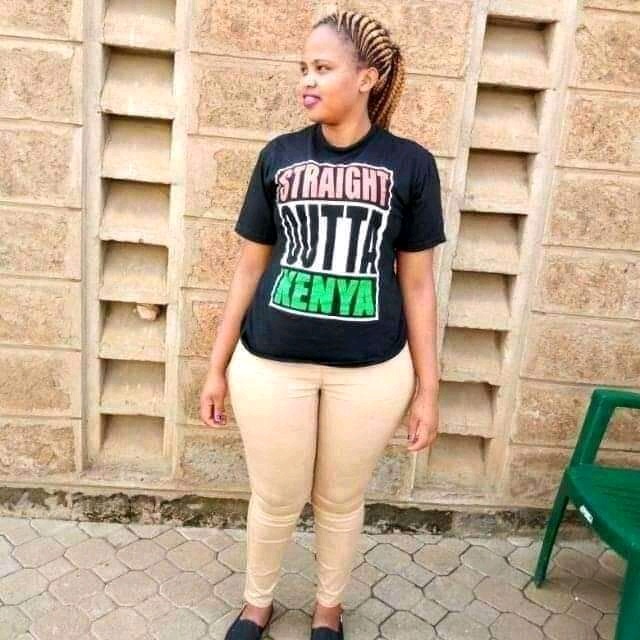 Despite her social media life status as single and not searching, behind her back Monnie had a man who wanted her to himself alone. The incident took place in Mukuru Kwa Njenga inside Monnie's house before the boyfriend went into hiding in Embakasi. Locals said they heard gunshots from the house and called police who came to her deceased body on Tuesday night.

Embakasi police boss John Nyamu said they are on the search for him as he is on the wanted list. "The findings show it was a love triangle and the man is on our wanted list. We are looking for him and asking him to surrender," he said. 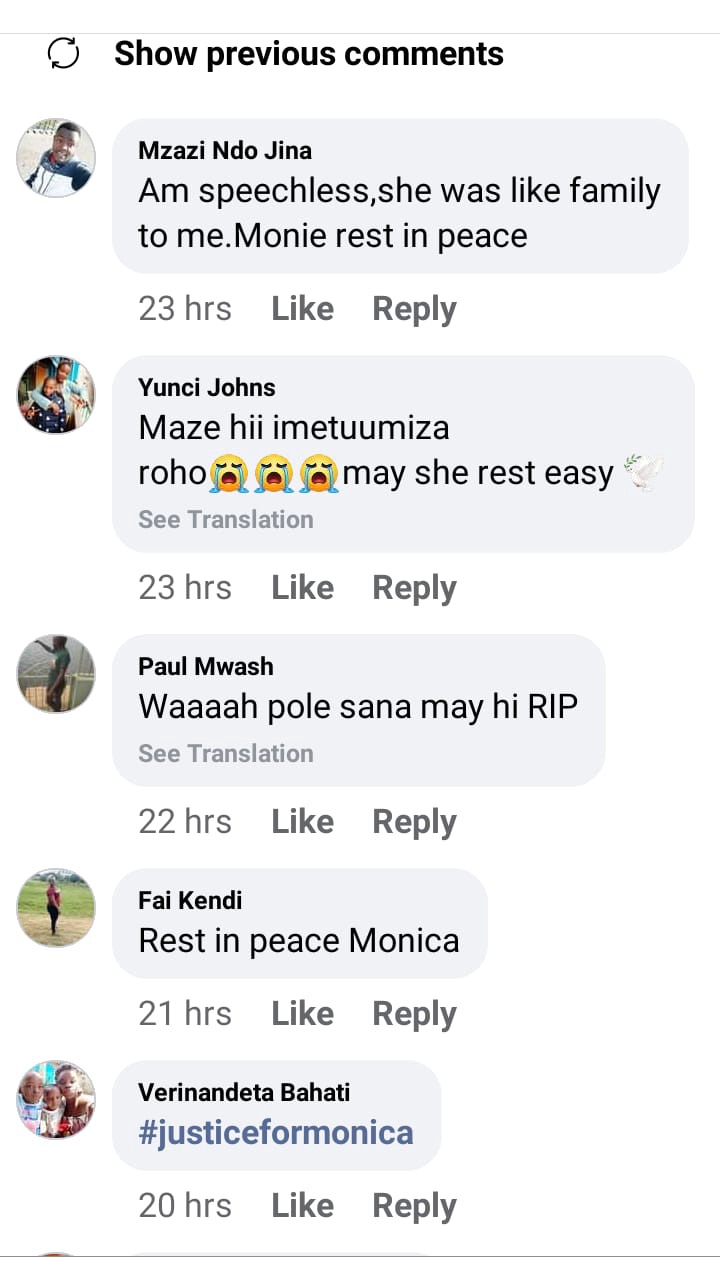 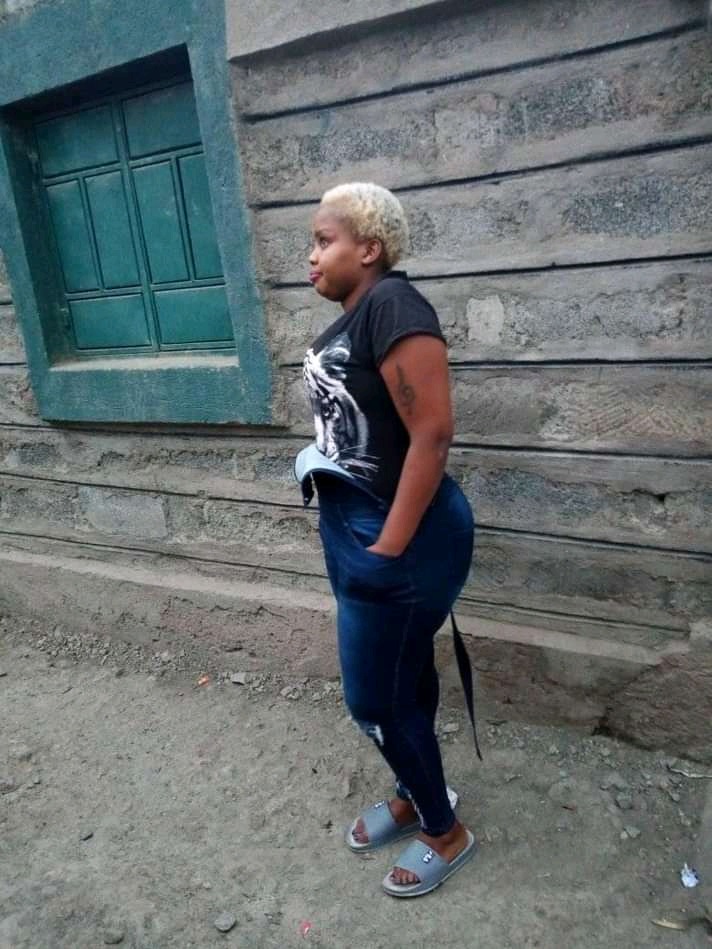 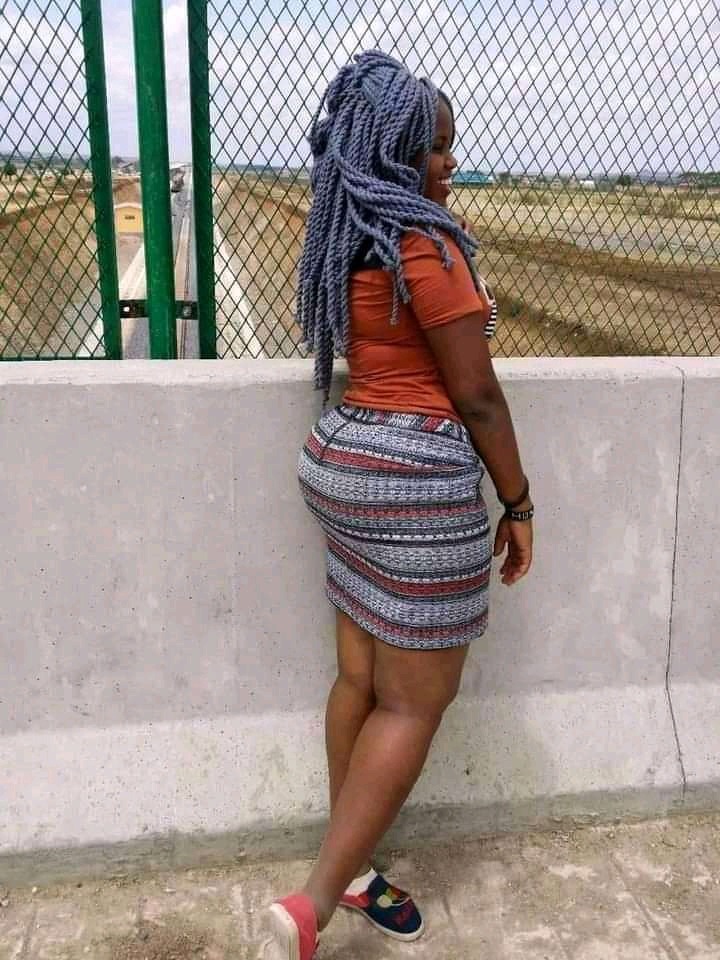 Content created and supplied by: Chelaa (via Opera News )