Charles and Wycliffe met in a music festivals in 2012. They were both teachers and had gone there to take their students for music festivals competitions. How they became friends was one of the most beautiful things. Funny enough, they came from being rivals to being best friends, and are now strangers again due to circumstances.

After 2012, they grew together and became very good friends. Their families got acquainted and they grew closer and closer. Wycliffe, at some point offered to pay for Charles' wife hospital bill when his baby was born. 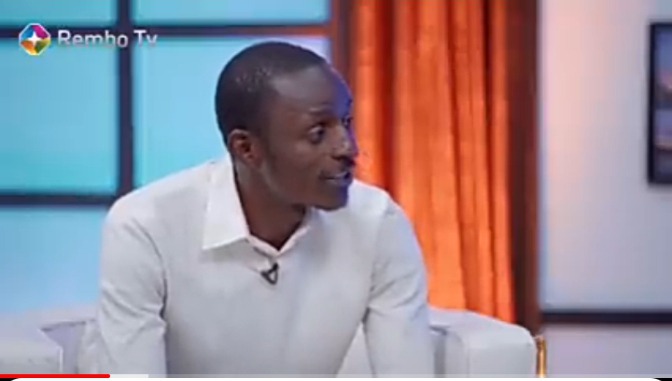 During the year 2020 when corona hit, the two were laid off from work and had to look for other means to look after their families. Charles was doing small businesses , while Wycliffe wanted to become a taxi driver.

Wycliffe saw that his best friend had posted a certain car and he decided to purchase it. Being that this was his best friend, he didn't do alot of research about the car.

He paid 50% of the money and he was given the car. The deal was that he would pay half the price, be given the car, then pay the other half inorder to get the logbook. 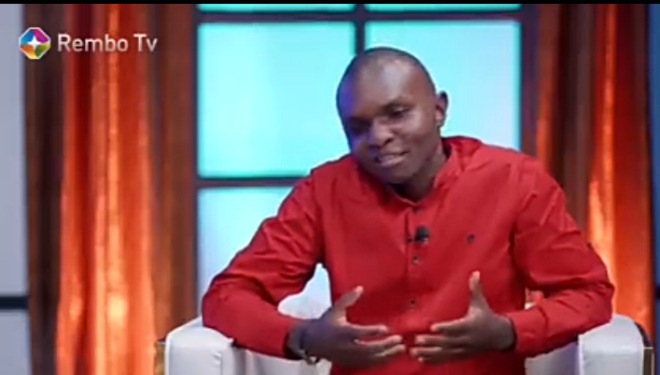 A few days after he was given the car, the police came, arrested wycliffe and he was taken to jail. He tried calling his best friend charles who had sold him the car but he was nowhere to be found.

He was later bailed out by his wife. Every attempt he made to get in touch with charles was in vain. Charles refused to pick up his call and refused to talk to Wycliffe. All Wycliffe wanted to know, was an explanation of what had happened but Charles chose silence. 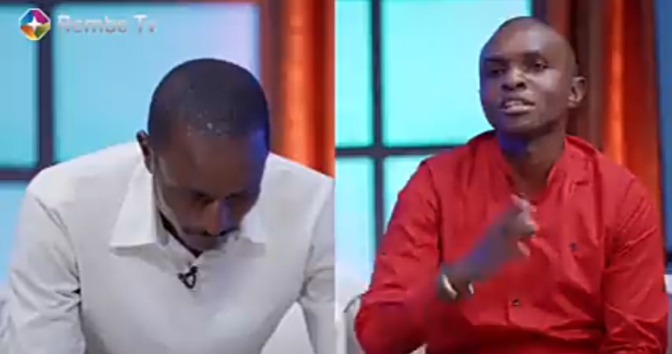 Charles is back, and he wants to be forgiven by the best friend. Is it wise for Wycliffe to forgive him? Is his anger towards this former best friend justified? Leave a comment in the comment section.