By Thenewsdokta (self media writer) | 4 months ago

Residents in Juja, Kiambu County have been left in shock after the body of a woman was found dumped near the General Server Unit (GSU) Juja base in a suitcase with a shocking note. 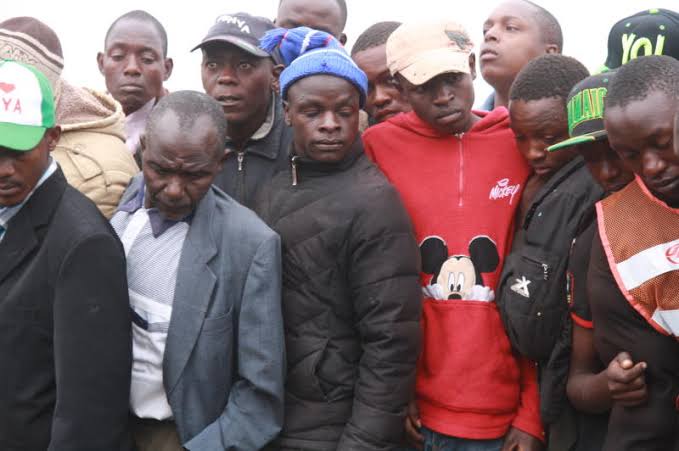 Confirming the incident is the Juja Sub-county police Commander, Dorothy Migarusha who said that the body of the woman was found with head injuries and her hands tied to the back.

According to the police boss, it is believed that the deceased might of been killed by assilants elsewhere before being dumped at the front gate of the GSU officers. 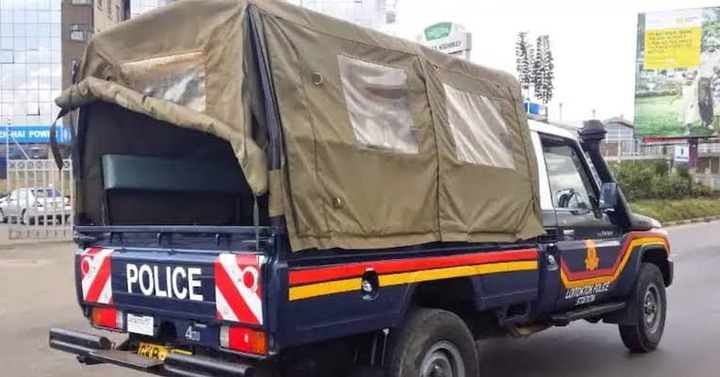 Pedestrians who walked by the police base noted an abandoned suitcase prompting them to notify the authorities who later found that it had a body inside. The note found with the body translated to “Someone else's husband is poison." 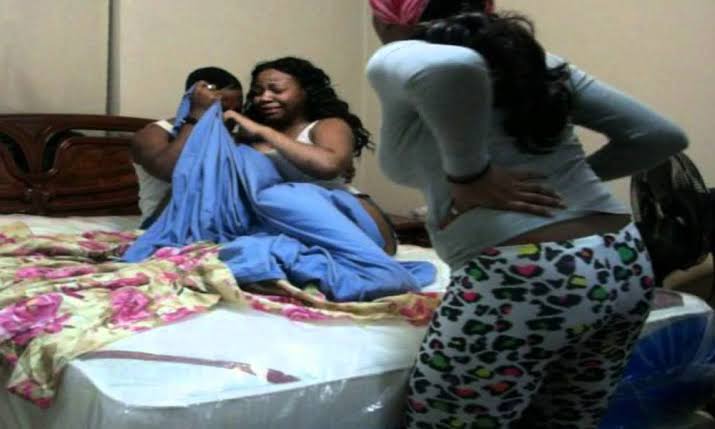 According to the note found at the scene, it seems that the deceased was in an illicit affair with another woman's husband that may have landed her in trouble.

The crime scene detectives were called to launch investigation into the matter before the body was moved to morgue awaiting autopsy.