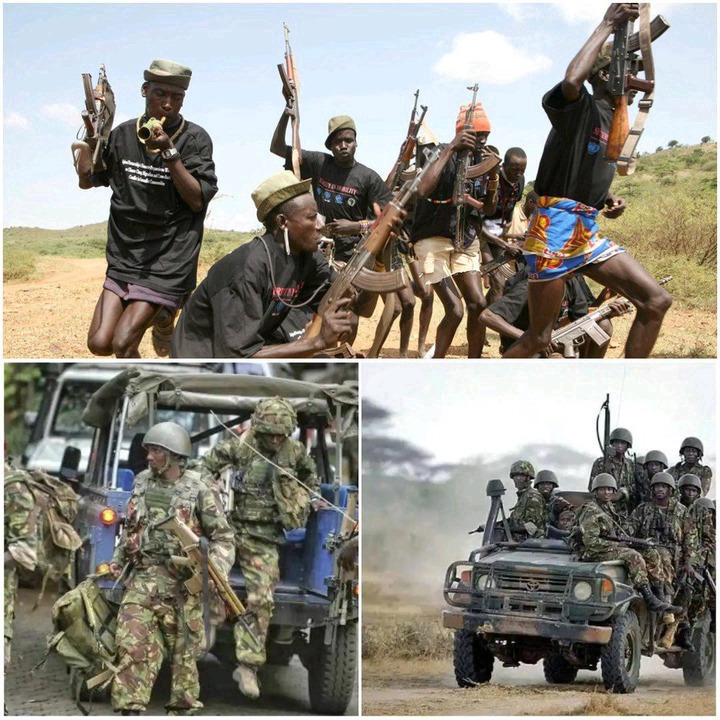 A security guard is nursing gunshot injuries after he was shot by the bandits in Ol Moran, Laikipia County. This is however the latest incident reported since the government launched a vigorous operation in the war-torn area.

According to the Laikipia West DCC Hezron Nyamberi, the man was guarding a maize plantation at night when bandits attacked him at Wanguache area. The man is said to have been shot two times leaving him with serious wounds. This incident happened at around 2.00 am on yesterday.

According to the Deputy County Commissioner Hezron Nyamberi, the man had lit a bonfire in order to scare away the wild animals who usually invade the farms in the area. He was however attacked by armed people believed to be bandits.

According to the locals in the area, the man was identified as Kiptoo. He was employed to guard 100 acres plantation of maize. The plantation is said to belong to a retired KDF senior officer.

Police officers carrying out the operation in the area responded after hearing sounds of gunshots and found Kiptoo at a critical condition. The security officers are said to have taken him to hospital where he is receiving medication.

This however comes despite the ongoing operation as heavy security was deployed in the troubled Laikipia County to restore peace. 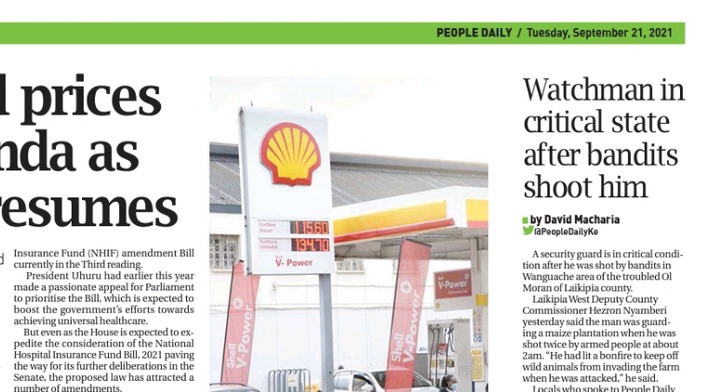 JUST IN: President Uhuru Arrives at Sagana State Lodge in Nyeri Ahead of Official Engagement(Photos)