By LaikipiaNews (self media writer) | 8 days ago 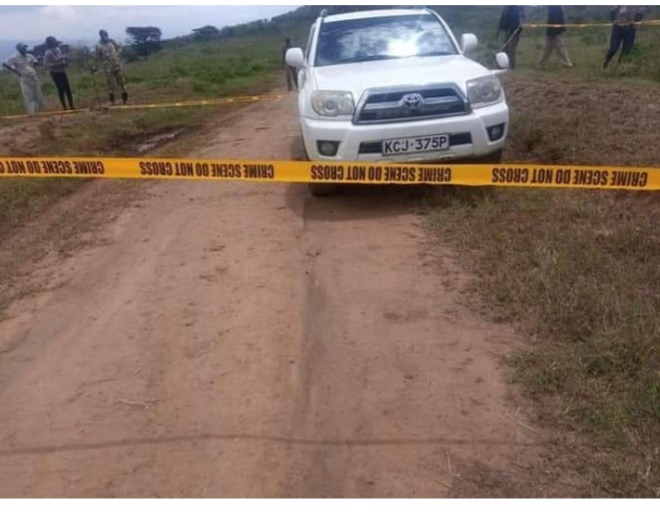 Detectives probing the mysterious death of Daniel Mwangi Maitha, a Nakuru businessman revealed that Maitha had several insecticides in his car that he allegedly used to take his own life.

They further revealed that before he was found dead, Maitha had switched off his phone days after he disappeared from home.

Detectives who are awaiting a postmortem rxercise expected to be carried out today in an attempt to establish the cause of death said that his body was found inside his car. 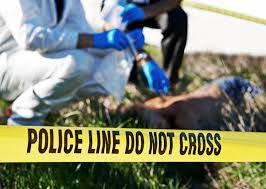 The postmortem is expected to be carried out at Rift Valley Provincial General Hospital, according to Benson Mutie, the Directorate of Criminal Investigations in Nakuru.

Detectives said that after visiting the scene, they found him locked inside his car with bottles of alcohol and two five 500ml bottles of an insecticide, one empty and the other three-quarters full.

Maitha is said to have checked in at the national park on Friday through Lanet gate before he was later found on Saturday afternoon.

His family is yet to comment on the matter to either shed light on what could have pushed him to allegedly committed suicide.

Detectives however said that they will also not rule out possibility of murder and the items left in his car as a cover-up. 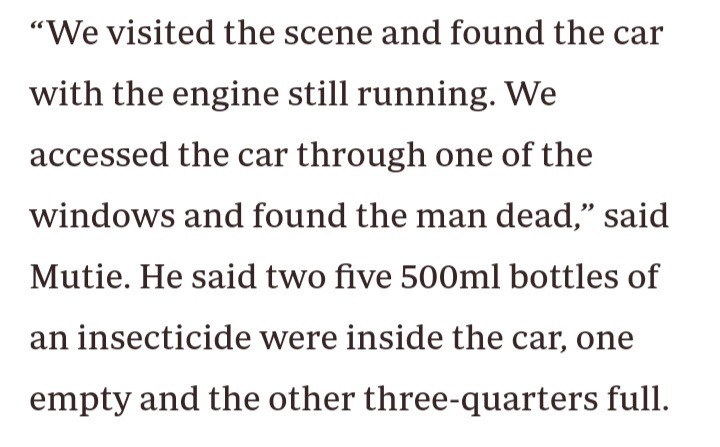