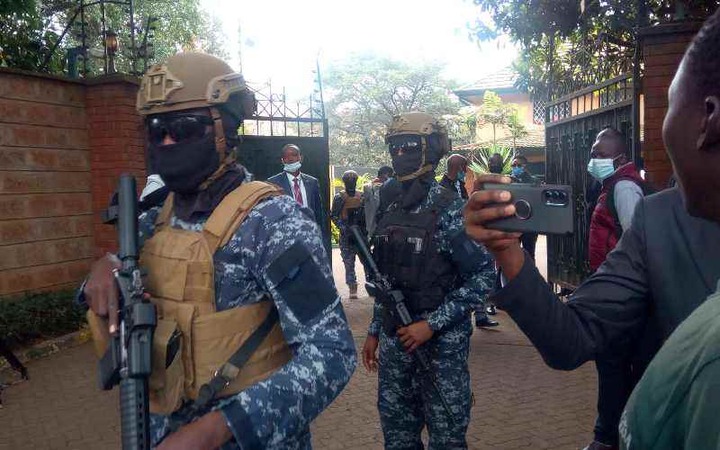 Jimi was arrested at his Westlands home after several hours of playing hide and seek with a special police unit from DCI.

DCI deployed ATPU officers at his home on Monday night, who only managed to arrest him after breaking into his house.

The businessman had refused to open his door to facilitate a smooth arrest. 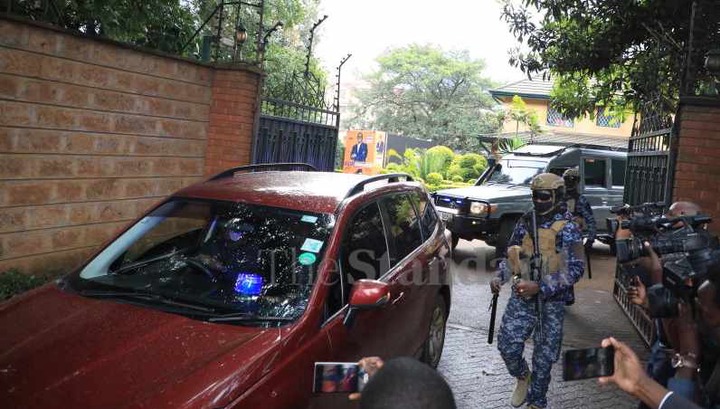 He was arrested and later locked up Kamukunji where he spent the night before being arraigned in court on Wednesday.

At the police station, Jimi said he received special treatment after police officers gave him what he said to be "cordial hospitality".

He has since thanked them for such hospitality. We understand that many police stations in the county do not officer such hostility for their locked up suspects 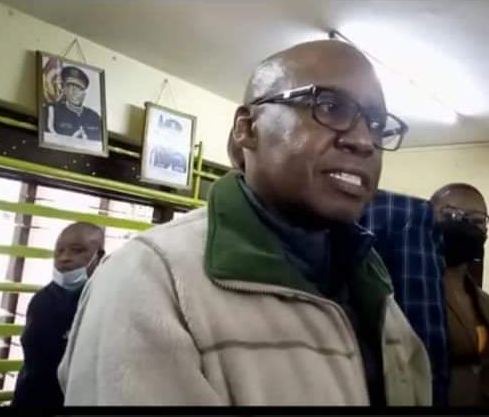 "I want to thank all the officers at Kamukunji police station for their cordial hospitality… but I must say bwana Kinoti is but a poodle who has masters, so I will not address him," he said in this video

The court did not charge Jimi, instead, embarked on finding out whether the court order he had that stopped his arrest was genuine or not.

How a Goat Was Jailed Three Years In Prison