By HelenMalkia (self media writer) | 4 months ago 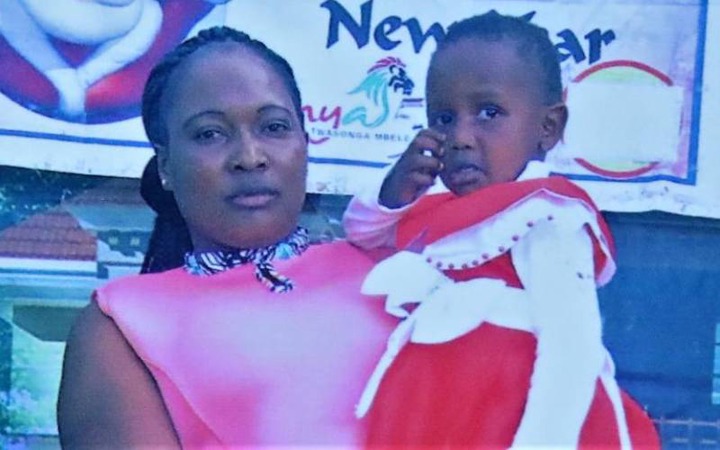 A sombre mood has engulfed Kititika village home in Murang’a County after a mother of two girls poisoned her kids before committing suicide. Mary Mulombe left a five-page note detailing how her husband's infidelity led her to commit the heinous act.

Speaking to local media, her farmhand, Paul Nzioki, said the 28-year-old did not go to church as was the norm but woke up and started cleaning the compound. She later ordered a heart cake which was brought to her by a motorbike rider coupled with flowers. 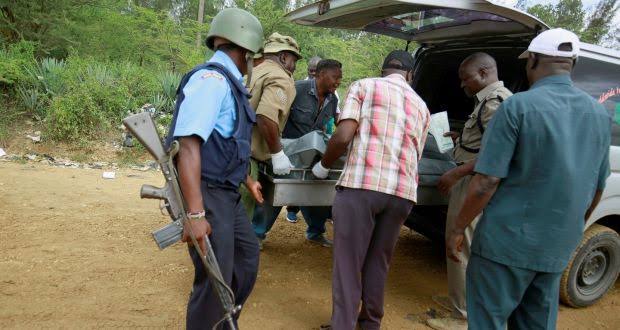 Photo used for illustration purposes only.

“She even invited me to share the cake. I asked her whose birthday was it but she said it was no one's birthday. She told me she bought the cake after her children had demanded one. That marked the last time I saw them alive,” said Nzioki.

It later emerged that was the last meal late Mary Mulombe had with her two daughters, Francisca Maua, 5, and Abigael Mbinye, 2. In the suicidal not left behind, she detailed 14 reasons that led to her actions and also revealed the amount of money in her Mpesa and bank account together with their respective pins.

Link to the story: https://www.standardmedia.co.ke/central/article/2001434689/woman-bought-cake-wrote-five-page-suicide-note-before-killing-self-and-two-children