Fresh Details Emerge On The Killing Of 4 Men At Kitengela 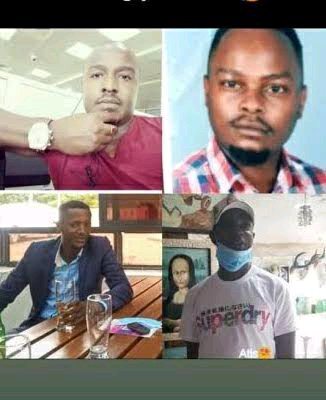 Fresh details have emerged on what would have led to the gloomy murder of four men who went missing in Kitengela. Elijah Obuong, 35, Brian Oduor, 36, Jack Ochieng, 37 and Benjamin Imbai, 30, were last seen alive on the afternoon of April 19 having lunch together at Club Enkare. 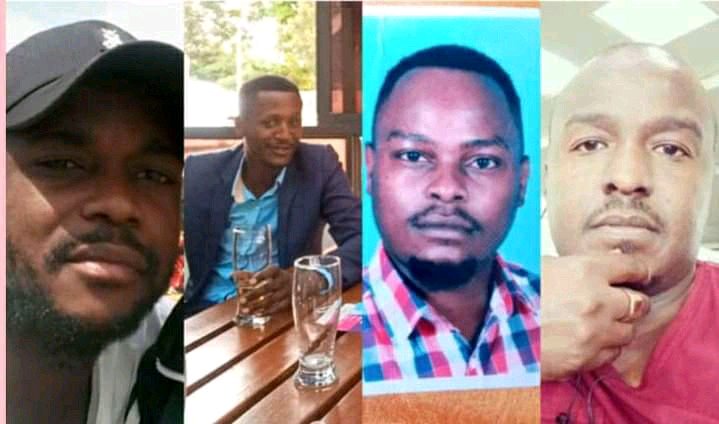 According to a close relative to one of the four men, Benjamin Imbai Amache, his cousin Amache aka Bena and Elijah Obuong were involved in a money-laundering ring, popularly known as 'wash wash' and were behind a series of cases targeting foreigners and UN expatriates in the country.

Speaking to Nation on condition of anonymity, Imbai's cousin divulged that the two were working closely with a former Cabinet Secretary from the Western region who severally bailed them out whenever they had a run-in with detectives. 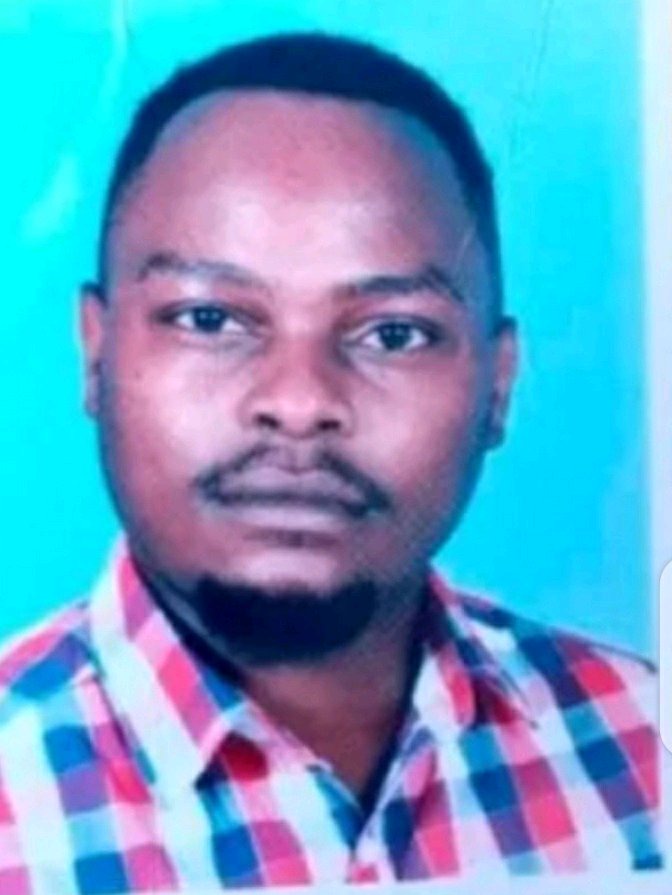 Imbai was at one time a close aide to the former CS before closing ranks following a police raid in a Kilimani house where fake gold was impounded.

According to Imbai's cousin, the two had also on August 2020 swindled a Murang'a businessman Ksh 48 million in a 'special' fertilizer making chemical deal.

The businessman had been duped that he would supply gallons of the special substance used in flower farms in Naivasha. However, Imbai and Elijah Obuong disappeared in thin air leaving the businessman counting his losses. 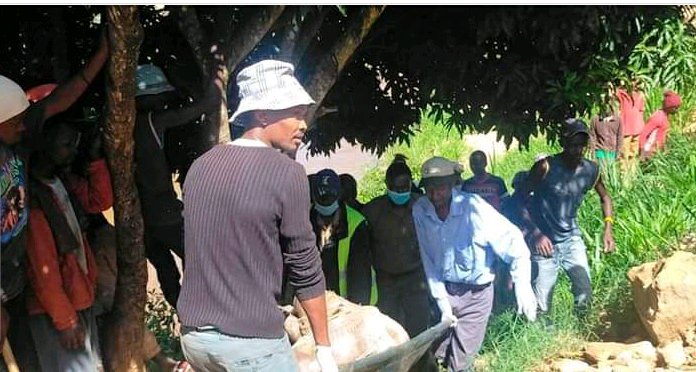 It is now emerging Amache was a man on police radar. His mutilated body was found dumped in Mathioya River in Murang’a County.

The Nation has further established that Amache was among a seven-member gang that police said broke into and stole Sh900,000 from a parked car at a yard along Ngong Road on January 11, 2020.