Revealed: Amount Of Money Old Woman Lynched In Kisii Had Pleaded To Give To Have Her Life Spared

By GhostNews.Com (self media writer) | 7 months ago 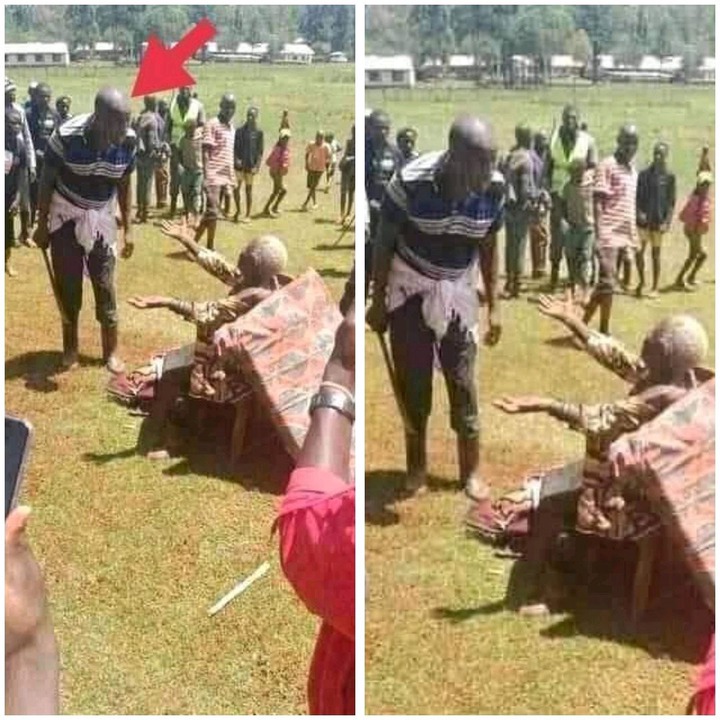 The late Sindege pleading for her life during the attack (Photo Courtesy: Twitter)

Kenyans are still shocked by the turn of event of the four elderly women from Kisii County who were lynched and burned for allegations of being witches.

The daughter in law of one of the old ladies, Mrs Sindege Mayaka recounted on how she pleaded for mercy from her attackers who never wanted to hear any of her pleas to spare her life. 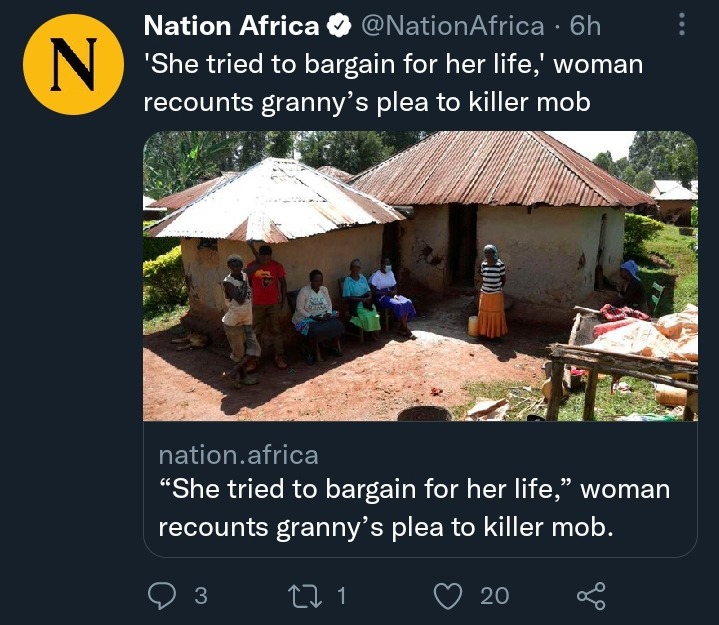 Speaking to Daily Nation reporters today, Ms Beatrice Chepkorir who witnessed the whole incident revealed that the late Mrs Sindege tried to offer the 20K she had received from selling one of her cows, but none of the attackers wanted to listen to her as they were after eliminating without any second thoughts. 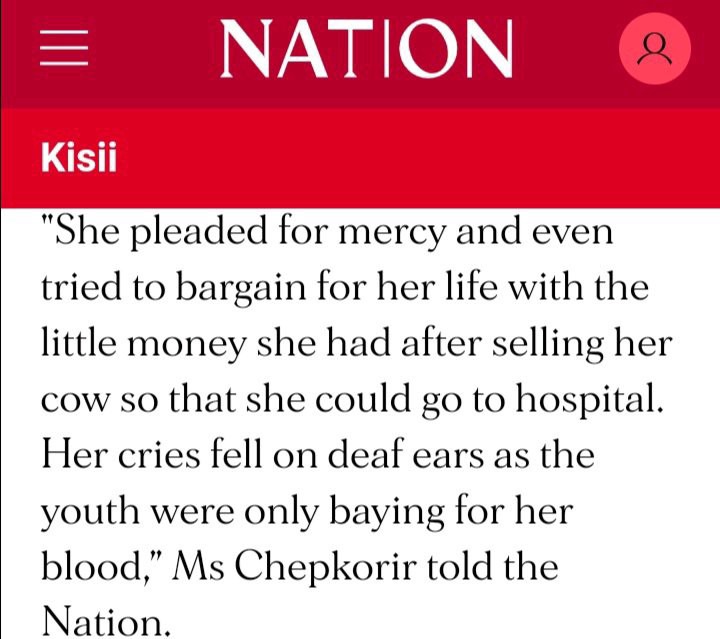 "She pleaded for mercy and even tried to bargain for her life with the little money she had after selling her cow so that she could go to the hospital. Her cries fell on deaf ears as the youth were only baying for her blood." Ms Beatrice Chepkorir stated.

Several humanitarian groups plus the National Police Service boss Mr Hillary Mutyambai condemned this act as he ordered for the prosecution of all the individuals who were involved in the heinous act.