By ayven (self media writer) | 3 months ago

Getrude Chepkoech, the deceased, was murdered by Ezra, a non-student who claimed to be a boda boda rider. Chepkoech was pursuing Bachelor's degree in English and Literature when he was assassinated. 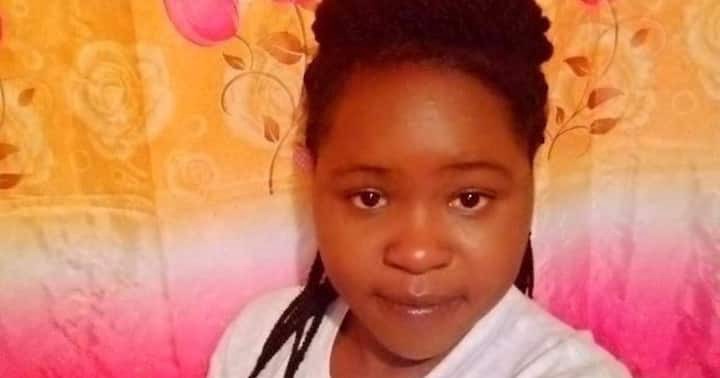 The deceased's body was transported to Nyahururu County Referral Hospital after the incident.

A man who is said to be her roommate's lover stabbed the first-year female student at Laikipia University's main campus. According to sources, the student was within the school's premises and is a non-student whom according to some students is a boda boda rider.

Witnesses told the media that they heard estranged voices coming from one of the hostel, on arrival the found her unconscious. Later, the claimed suspect ,Ezra attempted suicide after the event , at the institution's Peka dormitories. When his fellow students realized what he had done, they surrounded him and began stoning him.

One of the cleaners at the university said that the man had been forbidden from trespassing around the campus the previous week.

After the police heard what had happen they rushed to the campus and saved the suspect.

what really transpired between them that led to Getrude's murder?

Why was a boda boda rider who is not a student at the school doing inside the premise?

As parents back home are our children safe in school hostel?

What should be done to ensure that there are no more cases of murder in school?

Signs that a girl wants to be with you

An Elephant Tramples To Death a Tourist in Uganda.

Check out Diana Bahati's sister slaying in her pregnancy

Rufftone apologise to Kenyans after his Matchette remarks went Viral