By Justincreates | self meida writer
Published 28 days ago - 11094 views

A deadly accident in Karatina close to Deliverance Church has allegedly claimed several lives after a driver who was reportedly trying to avoid hitting a mentally disturbed man collided with another car. 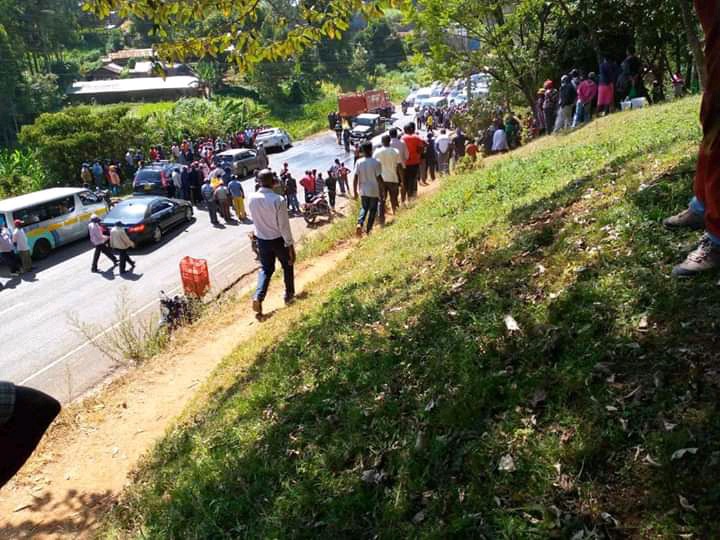 According to the reports given by the witnesses or rather locals from Karatina , it has been reported that the accident which involved a Lexus car model and a Grey saloon car might have been caused by a mad man who allegedly jumped in the middle of the road.

Further reports gotten from the Scene has revealed that the driver of the Lexus was coming from the opposite direction before the mad man allegedly jumped in the middle of the road.

This was followed by a deadly head on collision after the Lexus driver took the wrong turn in attempts to avoid hitting the man but instead collided with the saloon car that was coming from the opposite direction.

Reports has it that an unknown number of people have allegedly lost their lives in the process as residents have gathered at the scene of the accident waiting for police officers.

This incident has sparked alot of mixed reactions from Kenyans who seemed to have had different opinions on what should and shouldn't have be done to the mad man.

With a section of Kenyans claiming that the man should be arrested, others went ahead and claimed that it would make no difference where they suggested that he should be taken to a mental institution. 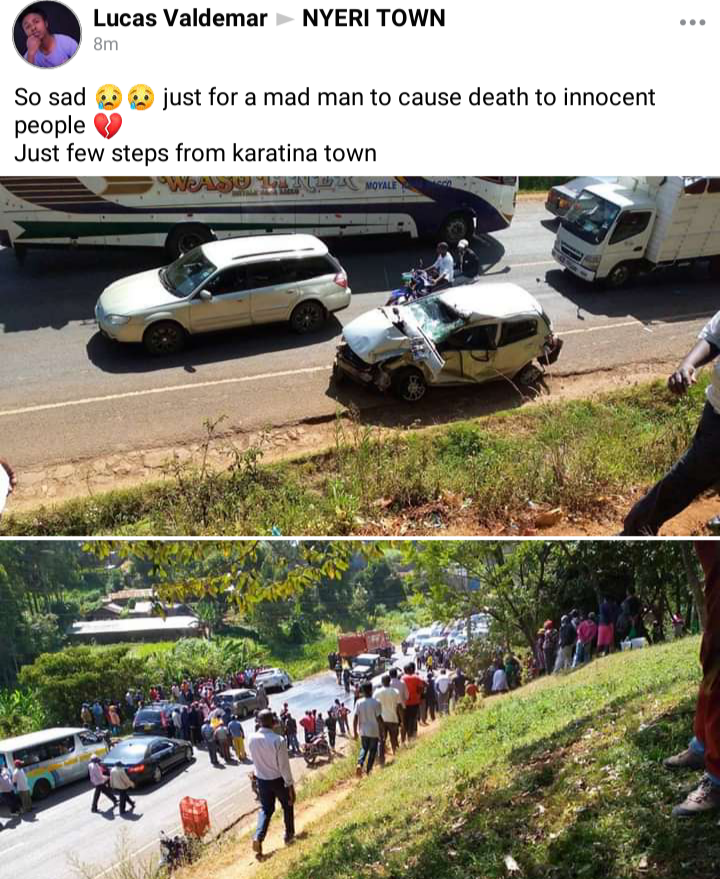 James Mburu - The man should be arrested immediately because his madness couldn't have taken him to the road, maybe he is devil worshipper. 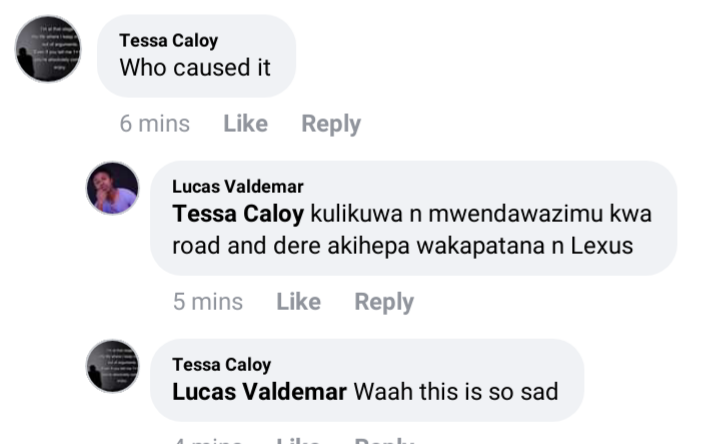 Gladys Onyancha - Arresting him wouldn't help, so rest in peace to the deceased and i hope they take him to a mental institution.

Deliverance Church Karatina Kenyans Lexus Mad
Opera News is a free to use platform and the views and opinions expressed herein are solely those of the author and do not represent, reflect or express the views of Opera News. Any/all written content and images displayed are provided by the blogger/author, appear herein as submitted by the blogger/author and are unedited by Opera News. Opera News does not consent to nor does it condone the posting of any content that violates the rights (including the copyrights) of any third party, nor content that may malign, inter alia, any religion, ethnic group, organization, gender, company, or individual. Opera News furthermore does not condone the use of our platform for the purposes encouraging/endorsing hate speech, violation of human rights and/or utterances of a defamatory nature. If the content contained herein violates any of your rights, including those of copyright, and/or violates any the above mentioned factors, you are requested to immediately notify us using via the following email address operanews-external(at)opera.com and/or report the article using the available reporting functionality built into our Platform 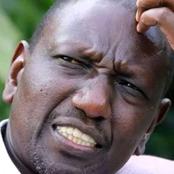 Results From Matungu By Election 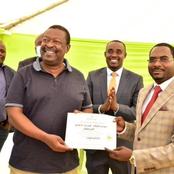 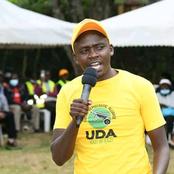 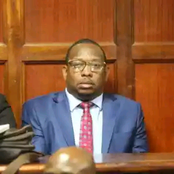 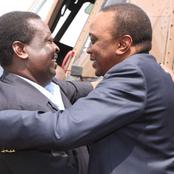 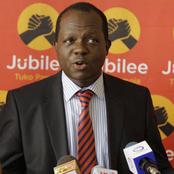 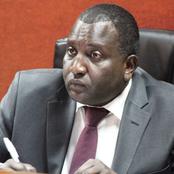 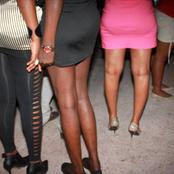 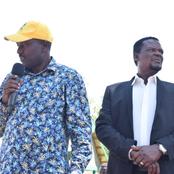 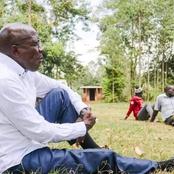