According to the reports given by a reliable source of information, it has been revealed that the body of Sakim, a woman who was killed in Saudi Arabia has arrived in the Country. 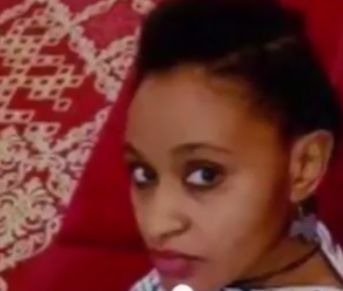 In a news report that has been shared by the police, it has been revealed that the Deceased was rushed to the hospital after being attacked by a fellow Kenyan Woman while fighting over a man.

According to the reports given by the witnesses, it has been revealed that the Suspect splashed acid on the face of the Deceased who later died while receiving medical treatment in Hospital.

The family of the Deceased who spoke to the media have claimed that the government should ensure the Suspect is Arrested. 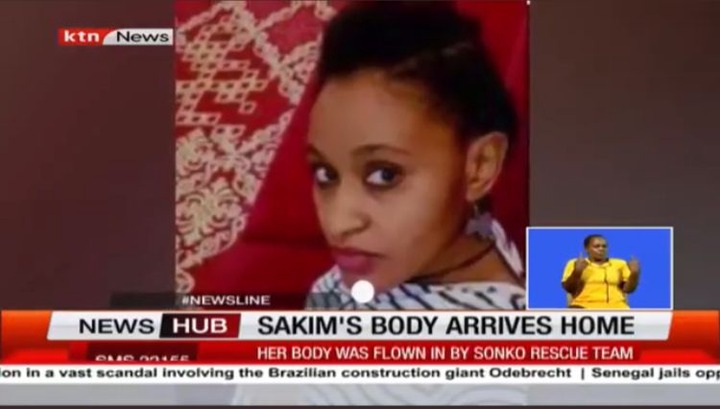 While reacting to this incident, Kenyans who took to their different social media accounts to express their opinions on the matter have called upon the government to do something about the increasing number of Kenyans dying in the Middle East.

According to the reports given by most Kenyans, they claimed that it is so unfortunate that the government is yet to do something about this despite the fact that People are actually dying In Saudi Arabia. 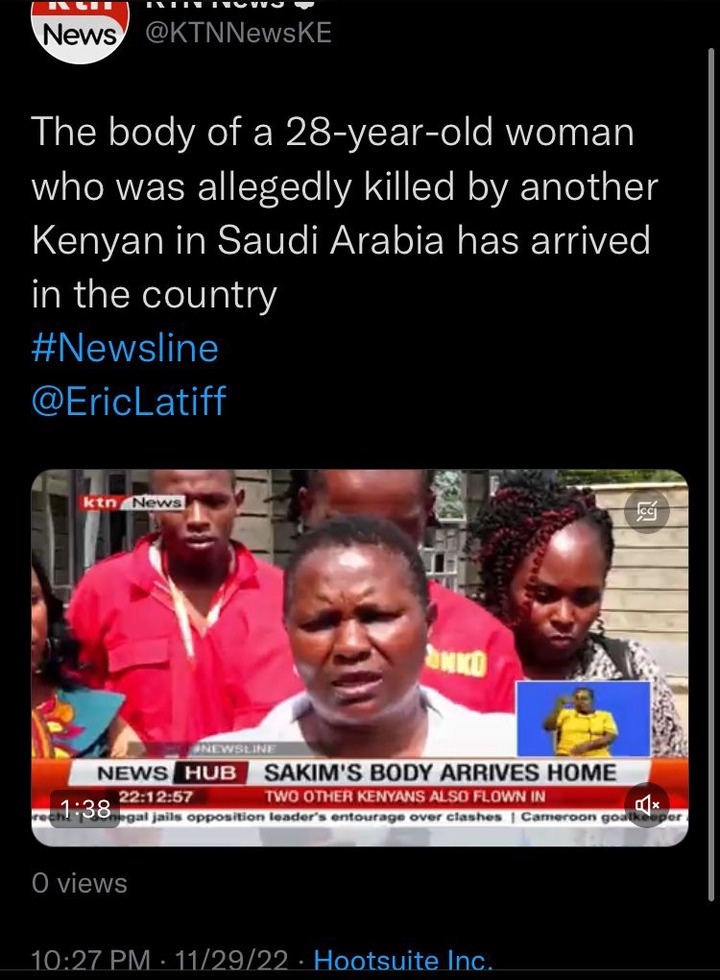