"We Used Heroine to Make Fake Money, Greed For Money Made me Get Jailed For 12 Years" Man Confesses

By ShikishaNewz (self meida writer) | 8 days

Hassan Ali is a 33-year-old man and he has confessed how they used to make fake money using Heroine and greed for money made him to be jailed for twelve years. 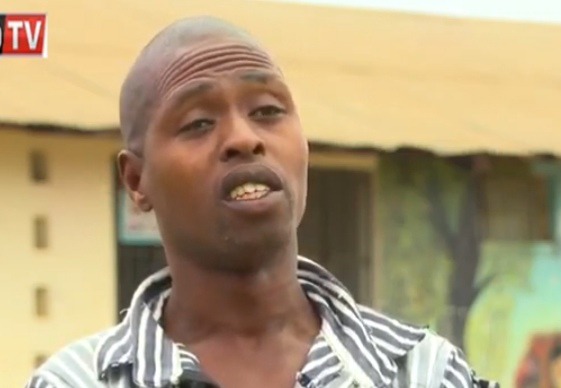 Hassan claims he was introduced by his friend and due to greed he agreed on making fake money. He claims within an hour they could make more than ksh 200,000.

On this particular day when he was arrested, they had made more than ksh 30 million and from the fake money they made, he was given ksh 7.5 million. He claims that his friend adviced him to open a new bank account to avoid being questioned.

He claims he went into a government bank unknowingly and he was arrested but since he had been doing a business, he was released after interrogation. 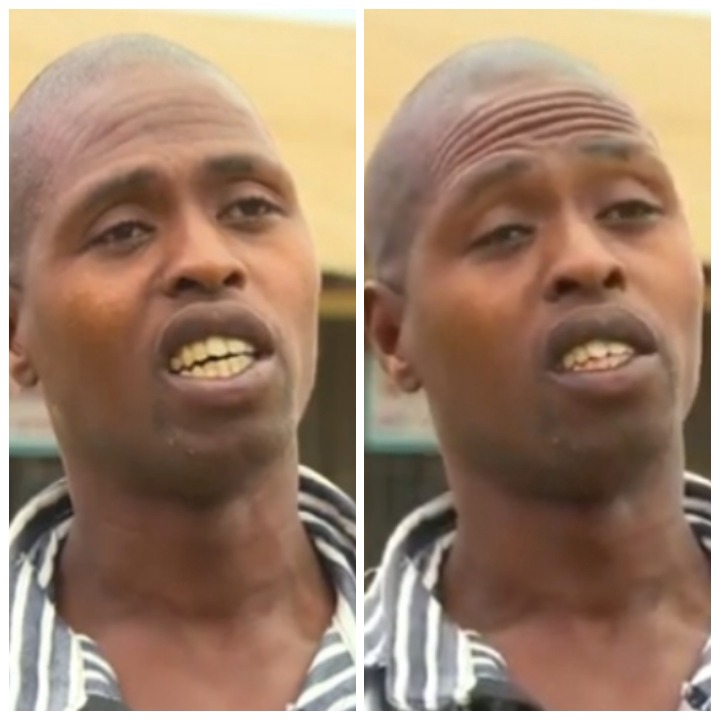 Hassan had a friend who informed the police officers on the kind of business he was doing and this angered his group and they adviced him to kill his friend. He claims he shot him on the chest and abandoned him on the road side.

The police officers managed to arrest him since he was the last person seen with the deceased. He was jailed for twelve years and he is almost completing his term in the jail.

He claims he is a Changed person and being in jail has made him realize that he has a talent in singing and he plans to continue with his music once he is out of jail. 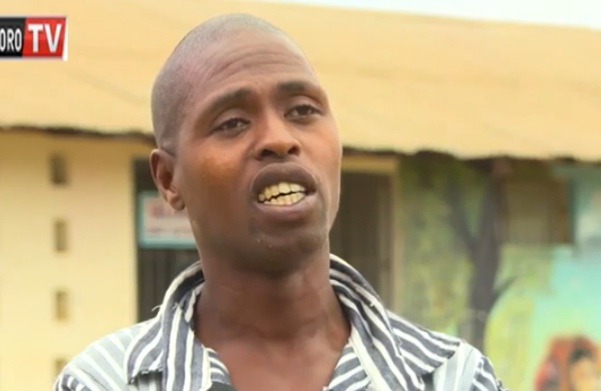 He has urged criminals who are still making fake money to stop to avoid being jailed.He claims that he regrets everything he did to his friend because if it was not greed for money, his friend would still be alive.