Detectives from the directorate of criminal investigation department have arrested a married woman for stagging her abduction with a young man believed to be her secret lover.The woman had claimed to have been kidnapped leaving her husband worried on her whereabouts. 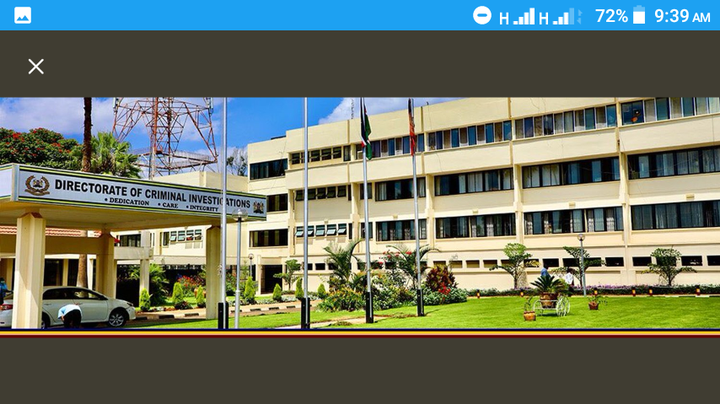 Brian Mutuku received a call from his wife claiming to have been kidnapped by unknown people who were demanding two hundred thousand shillings as ransom.Jane Wairimu Ndung'u claimed that she was kidnapped as she was walking along Loita street in Nairobi central business district.

Wairimu's siblings and the husband managed to raise seventeen thousand shillings and send the cash to the alleged kidnappers.It was later discovered that the woman had eloped with a cab driver and lived with him in his one room house in Malaa. 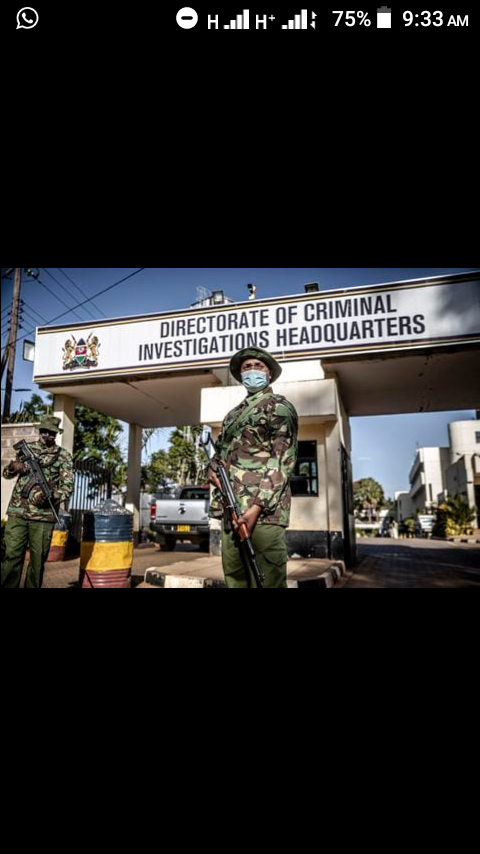 The family further contributed forty thousand shillings towards her release and sent the cash to the kidnappers who later withdrew the money at Mtito-a-Ndei to distract detectives who were tracing them.

The directorate of criminal I department has cautioned members of the public to desist from such actions and seek alternative problem solving mechanisms.