A man has been arrested for allegedly beating a police inspector from Pagani police station. According to the reports given by a reliable source of information, it has been revealed that the man was in his place of work before a number of police officers approached him for unknown reasons. 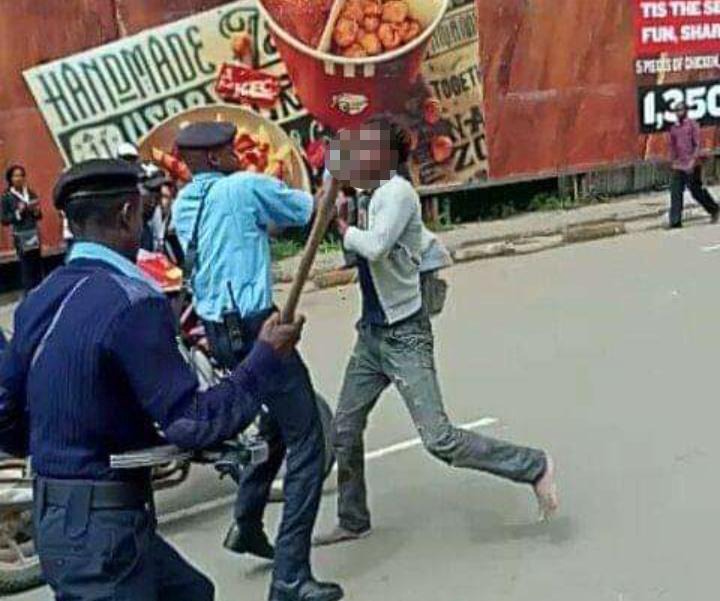 Reports given by a number of witnesses who were at the crime scene have revealed that the officers who later came in large numbers allegedly pulled the man into their vehicle after which they took him to the police station where they charged him with other unrelated crimes.

While this is happening, a number of traders have expressed their disappointments and dissatisfactions over the increasing cases of police brutality in the region. According to them, they claimed police officers are used to demanding Bribe from them adding that they often get arrested if they don't give in.

Due to this reason, more than 100 traders from Eastleigh have called upon the inspector General of police along with the director of criminal investigations to look into this incident to protect them from rogue police officers. 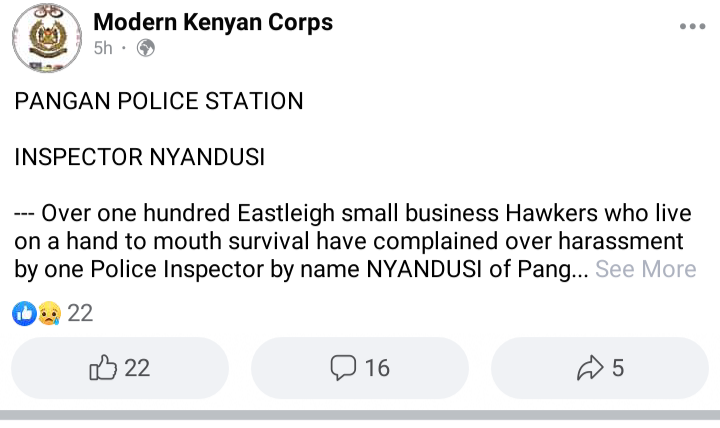 While reacting to this incident, kenyans have called upon the inspector General of police, Hillary Mutyambai to look into this incident before things get out of hand claiming that more kenyans might end up suffering if nothing is done about this.

This is happening at the same time when IPOA has called upon kenyans wanting them to report rogue Police officers in order to reduce the increasing rate of or rather cases of police brutality in the country.